"Insta-bae," meaning "looking good on Instagram," has been selected as one of Japan's top buzzwords for 2017 as many businesses launched photogenic products for people uploading photos on the popular social media platform, the award's organizer said Friday.

"Sontaku," meaning "preemptively acting to please bosses after speculating about their feelings," was the other winner of the top buzzword prize after it became a keyword in the cronyism allegations leveled at Prime Minister Shinzo Abe earlier this year. 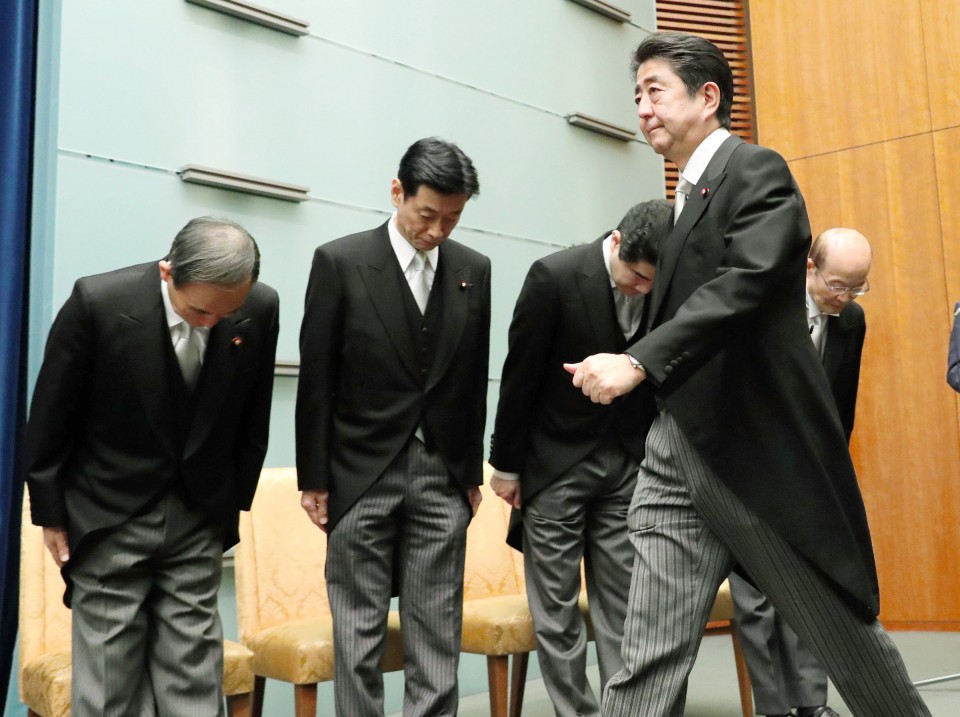 Suspicions arose that Abe used his influence to sway a government decision to set up a new veterinary school run by the premier's close friend Kotaro Kake, as suggested by leaked documents from the education ministry.

The phrase was also used in another favoritism scandal involving the discounted sale of state-owned land to a school operator with ties to Abe's wife. Opposition parties argue that bureaucrats might have given preferential treatment to people with connection to the prime minister after speculating about his feelings. 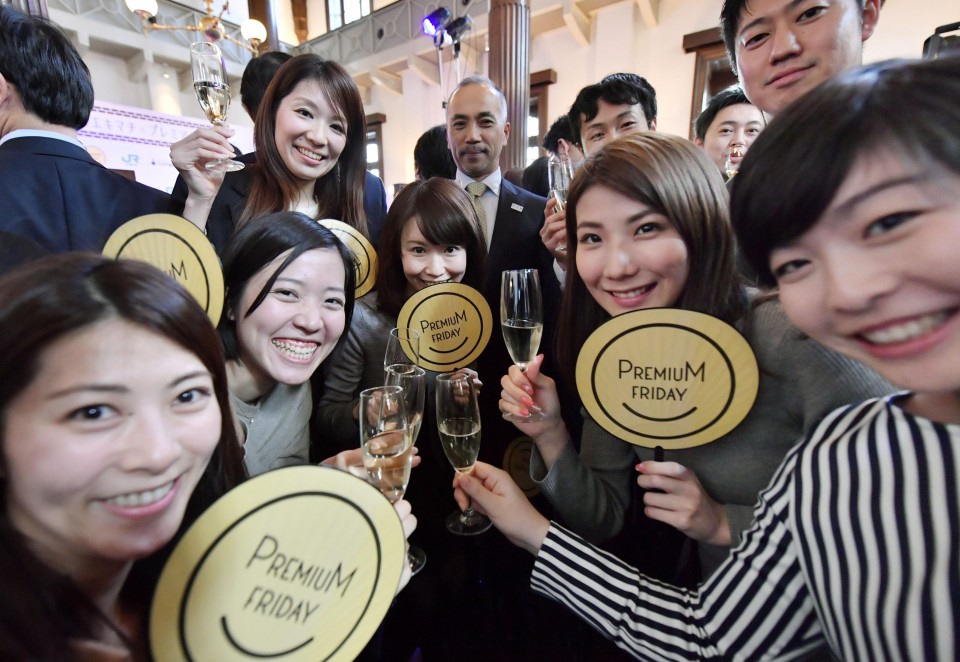 "Premium Friday," a campaign to let people leave work earlier on the last Friday of each month, which started this year, was also selected in the top 10 buzzwords. 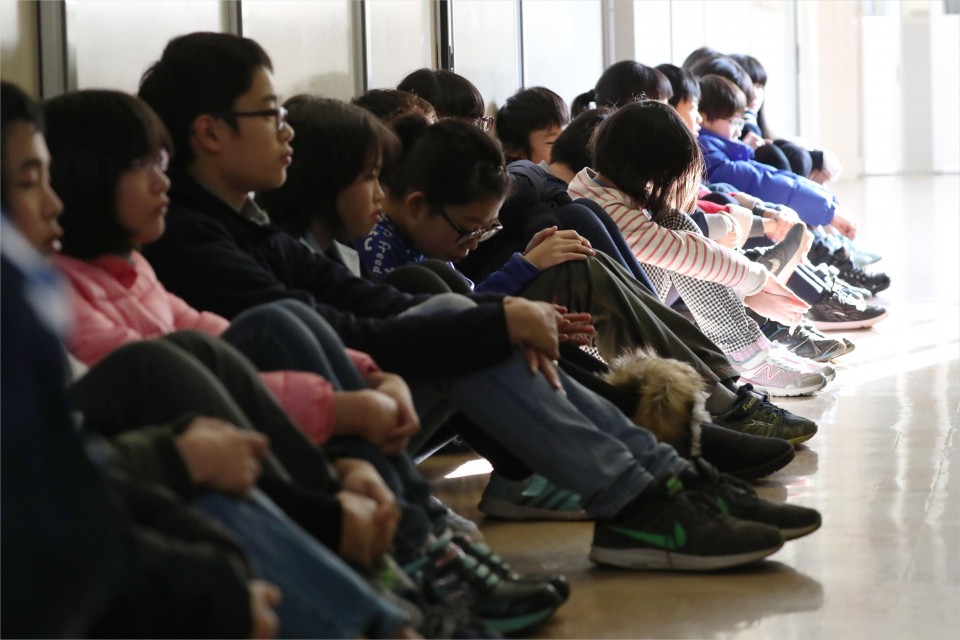 "J-Alert," an emergency warning system in which the government issues warnings to residents to take shelter inside buildings or underground at times of emergencies, such as during North Korea's launches of ballistic missiles, was also listed.