About 10 outdoor surveillance cameras were installed at an Osaka home where a 33-year-old woman was found dead last week after being confined by her parents for around 15 years allegedly due to mental illness, investigative sources said Wednesday.

Police suspect the parents, who were earlier arrested over the illegal disposal of the body of their daughter Airi Kakimoto, set up the cameras to monitor activity in the area out of fear that her confinement would be discovered.

The police said an autopsy showed that the daughter had frozen to death and was in a state of extreme malnutrition, weighing only 19 kilograms (42 lbs).

Her father Yasutaka, 55, and mother Yukari, 53, admitted to confining their daughter in a room about 3 square meters in size since she was 16 or 17 years old, saying her mental illness made her violent, according to the police.

The wooden single-story home in Neyagawa is surrounded by a roughly 2-meter-high fence, which makes it difficult to view the inside of the house from outside. 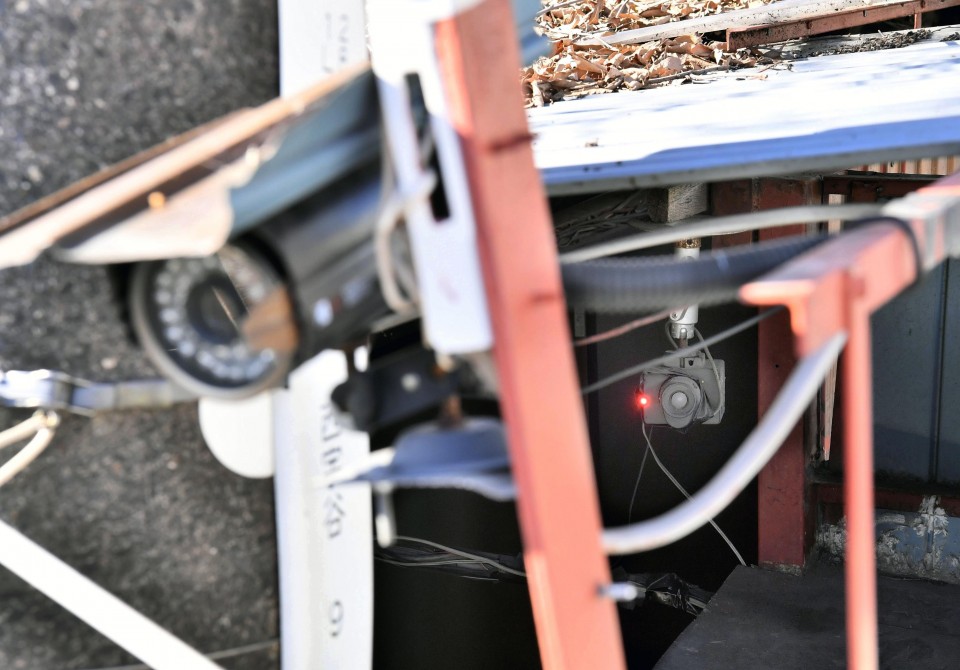 In addition to the tiny room where Airi was confined, the cameras were embedded near a nameplate for the Kakimoto family on the fence and on a utility pole so that the nearby street could be monitored, the sources said.

The Kakimotos allegedly told police that recently they had only fed their daughter once a day before she died around Dec. 18.

According to the police, the parents renovated their house to add the small room fitted with a double door that could be unlocked only from the outside.

Inside the unheated room, there was a makeshift toilet and a tube designed to allow the woman to drink water from a tank sitting outside.

The parents reported the daughter's death to the police on Saturday. They admitted to leaving her body at home, saying they wanted to keep her close to them because she was "adorable."