The government on Friday approved a record draft defense budget for fiscal 2018 totaling 5.19 trillion yen ($46 billion) as it seeks to introduce a new missile defense system and new cruise missiles amid the growing North Korean threat.

The size of the draft budget is up 1.3 percent on year, including outlays linked to hosting U.S. military bases, and hits a record high for the fourth consecutive year under Prime Minister Shinzo Abe's government, which has beefed up Japan's defense capacities amid concerns over North Korea as well as China's maritime assertiveness.

Around 730 million yen was set aside to prepare for the introduction of the U.S.-developed land-based Aegis missile defense system, which will add to the existing missile shield involving Aegis destroyers equipped with Standard Missile-3 interceptors and the Patriot Advanced Capability-3 interceptors deployed on the ground. 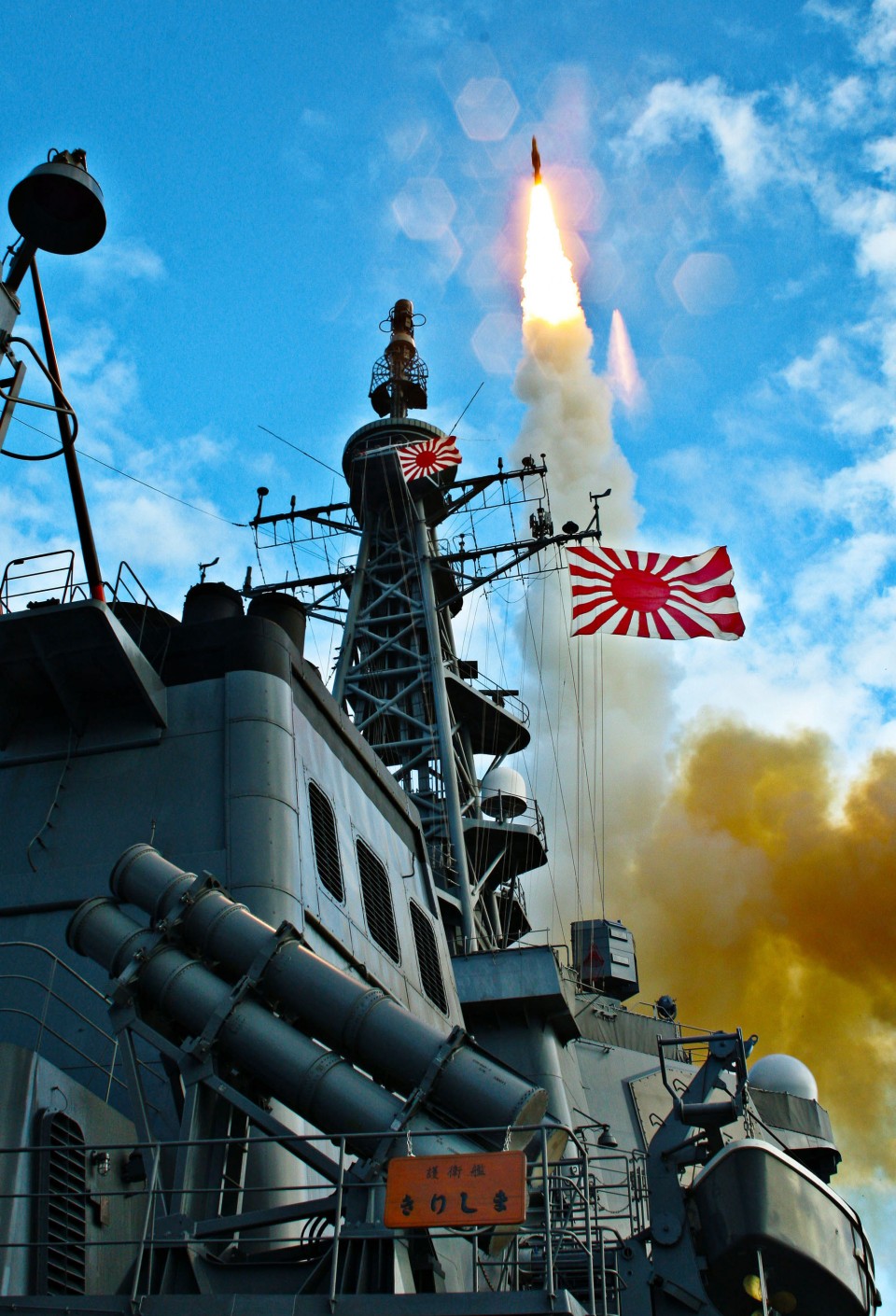 The government also earmarked about 44 billion yen to acquire more capable interceptor missiles known as SM-3 Block 2A, co-developed by Japan and the United States. Some 4.7 billion yen was also secured to upgrade Japan's air defense command and control system to be better prepared for missiles launched simultaneously or on a highly lofted trajectory, a method North Korea has tested.

To expedite the schedule for purchasing the new Aegis Ashore system and other projects linked to missile defense, 62.2 billion yen was allocated as related costs in a supplementary budget for the current fiscal year, also approved by the Cabinet on Friday.

According to the Defense Ministry, Japan's total outlays for ballistic missile defense have topped 2 trillion yen on a contract base since the country first began building the system in fiscal 2004.

The government also followed up on its recently announced plan to acquire air-launched cruise missiles with a range far longer than the current ones Japan has, securing 2.16 billion yen to purchase Norway's Joint Strike Missile with a range of about 500 kilometers.

It also decided to spend 30 million yen for research into introducing Lockheed Martin Corp.'s Joint Air-to-Surface Standoff Missile and Long Range Anti-Ship Missile, which both have a roughly 900-km range.

The missiles potentially have the range to reach North Korean missile launchers or other targets when fired from fighter jets flying near Japan, a controversial capability for the country, whose war-renouncing Constitution places restrictions on its defense forces.

The government also plans to build two 3,900-ton destroyers of a new type, which can engage in diverse missions with a downsized vessel body, allocating 92.2 billion yen in purchases costs. About 69.7 billion yen was also booked for the construction of a submarine.

Around 55.3 billion yen was allocated for outlays to build barracks and other facilities for Ground Self-Defense Force members to be stationed on Miyako Island and Amami-Oshima Island, as the government seeks to step up defenses for far-flung islands in the country's southwest amid China's growing maritime assertiveness.

Both islands are not far from the Senkaku Islands in the East China Sea which China claims, calling them Diaoyu. Chinese government ships have repeatedly entered Japanese waters around the islands, creating tensions.

The government also earmarked 78.5 billion yen for the purchase of six more F-35A stealth fighter jets and 39.3 billion yen for four more V-22 Ospreys, the last batch of a plan to procure a total of 17 units of the tilt-rotor aircraft for the GSDF. 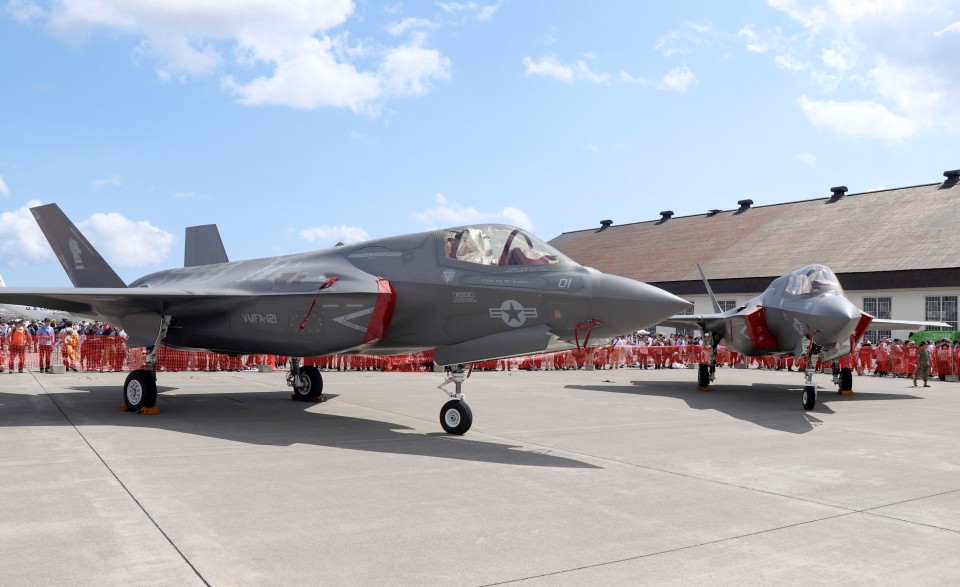 As investment into future technologies, the government set aside 4.6 billion yen to study high-speed glide bombs, a longer-range weapon which it says would be useful for operations to retake invaded remote islands, and 5.4 billion yen for research on anti-ship missiles also for the purpose of island defense.

Japan's so-called host-nation support, which covers costs for workers, utilities and other items at U.S. military bases, grew 1.1 percent to 196.8 billion yen in fiscal 2018 on an expenditure base.

The costs received attention as U.S. President Donald Trump said during his presidential campaign that Japan does not pay enough for U.S. security support.

Expenses for the realignment of U.S. forces in Japan rose 7.5 percent to 216.1 billion yen, which includes funding to move ahead with the controversial relocation of the U.S. Marine Corps Air Station Futenma within the southern island prefecture of Okinawa.

With fiscal 2018 being the final year in the country's five-year mid-term defense build-up plan, the Defense Ministry said most of the scheduled major procurements will be achieved through the latest budget, except for some plans, such as the scandal-hit procurement of the Maritime Self-Defense Force multipurpose helicopters.