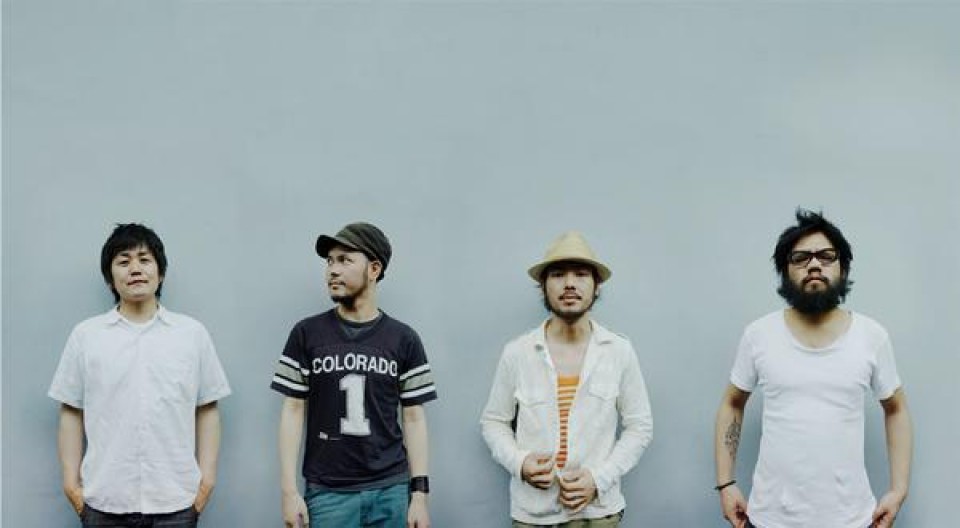 Japanese post-rock / math-rock band "toe" have announced the release of a compilation album "That's Another Story" for January 24, 2018, with the album set to include old song covers, ad music and collaborations with fellow musicians.  The band have also added more dates to their first South America tour on the back of the album’s release.

Toe, styled as "toe", a four-piece band from Tokyo, are known for their uniquely limpid guitar sound and delicate yet bald songwriting structure. If you are new to the Japanese post-rock world, “toe” could very well be the best place to start.

To give things a South American bent, imagine eating a basket of tortilla chips paired with a glass of mojito on a rainy afternoon, or taking a cold shower after making love with this stranger you met on Machu Picchu (also the name of the record label co-founded by the band) and you’re almost there. The music flows through the heart all the way to the fingertips with a touch of static-like stimulation.

The band’s last album, 2015’s "Hear You", received critical acclaim which saw the album’s sound described as "washing the ears clean". Now, let's sit back and wait for the new climax they are about to bring us to this time.

The South American leg of toe’s “HEAR YOU LIVE SHOWCASE TOUR” kicks off in Buenos Aires, Argentina on Jan. 25, 2018. 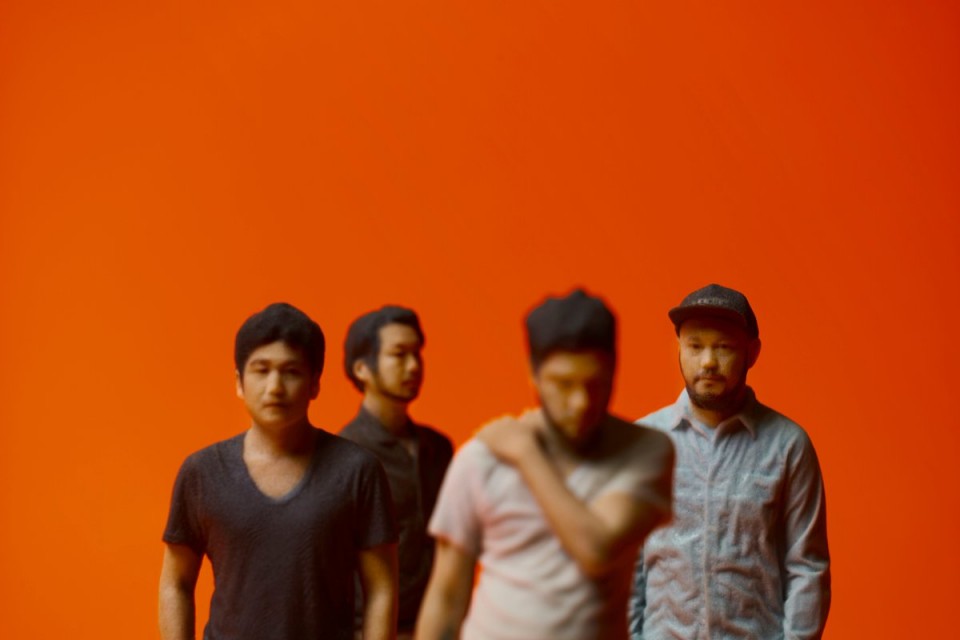