The Japanese government has been on alert after catching radio signals suggesting North Korea might be preparing for a ballistic missile launch, government sources said Monday.

"North Korea might launch a missile within the next few days," one of the sources said.

But as satellite images have not shown a missile or a movable launch pad, the signals may only be related to winter training for the North Korean military, the sources said.

The reclusive state has been relatively quiet recently, not conducting a nuclear or missile test since Sept. 15 when it launched an intermediate-range ballistic missile over northern Japan into the Pacific Ocean.

Analysts say, however, the North may resort to more military provocations after U.S. President Donald Trump put Pyongyang back on the list of state sponsors of terrorism on Nov. 20. 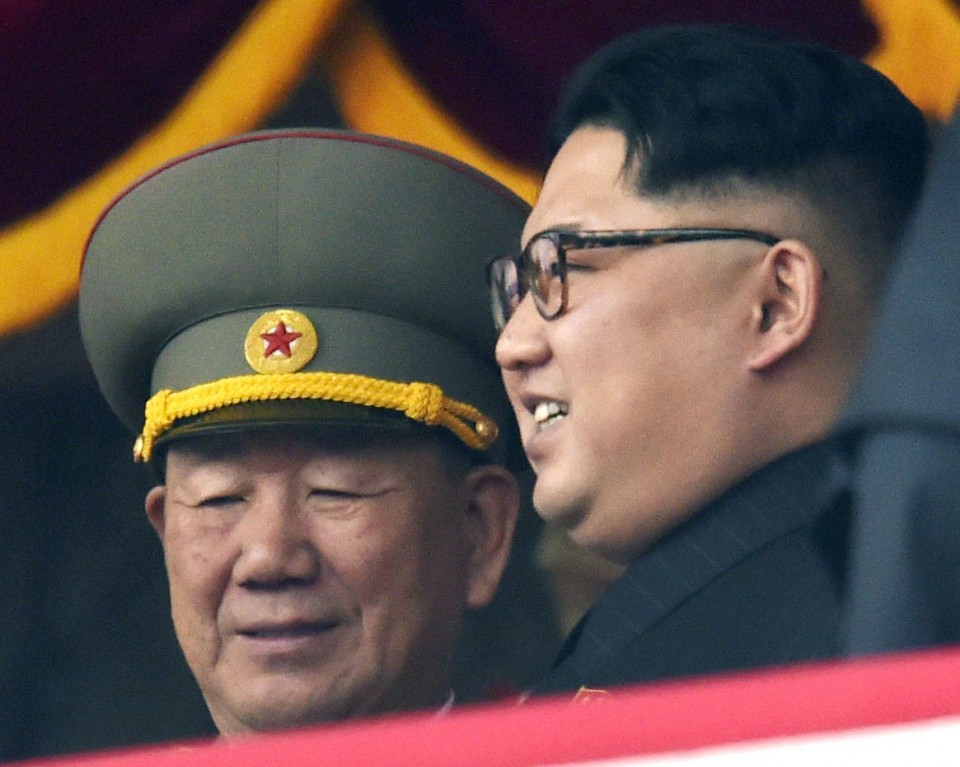