The 33-year-old, who became eligible for international free agency in 2015, visited the club facility in Osaka after notifying the Pacific League club of his intentions on the day of the season finale on Oct. 7. He was in his final year of a three-year deal. 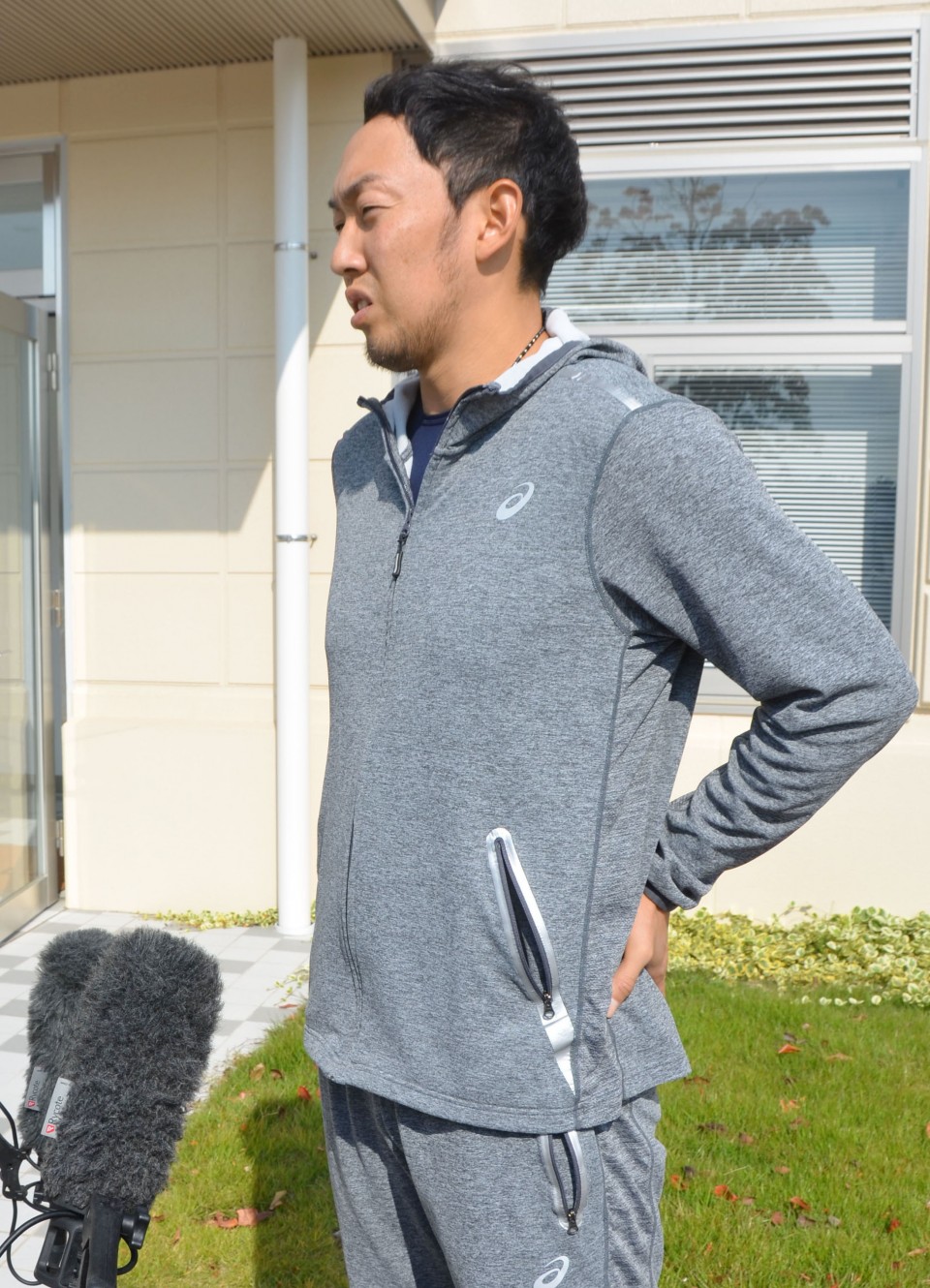 "Considering my age, I figured this would be my last chance to move (to the majors). I have worries but my desire to try my luck over there is greater," Hirano said.

"I'd like to play for a team that needs me," he said, hinting at the possibility of remaining with the Buffaloes if he doesn't get any offers from a major league club.

According to media reports, the St. Louis Cardinals and the Boston Red Sox are among the major league teams showing interest in the player, who represented Japan at the World Baseball Classic this spring, though Orix is trying to lure him with a new contract.

Hirano posted 156 saves over his 12-year career with the Buffaloes, including the 2008 season when he underwent elbow surgery and was left off the top team. He earned the most valuable middle reliever award in 2011 and led the league with 40 saves in 2014.