Japan is proposing to take part for the first time in multilateral tabletop space war games led by the U.S. military, an outline of a revised road map of Tokyo's basic space policy showed Tuesday.

Japan also wants to send astronauts to the lunar surface in cooperation with Washington, according to the draft revision of the road map obtained by Kyodo News.

The Japanese government plans to present the draft on Friday to a meeting of space policy experts and approve it within the year, a government source said. 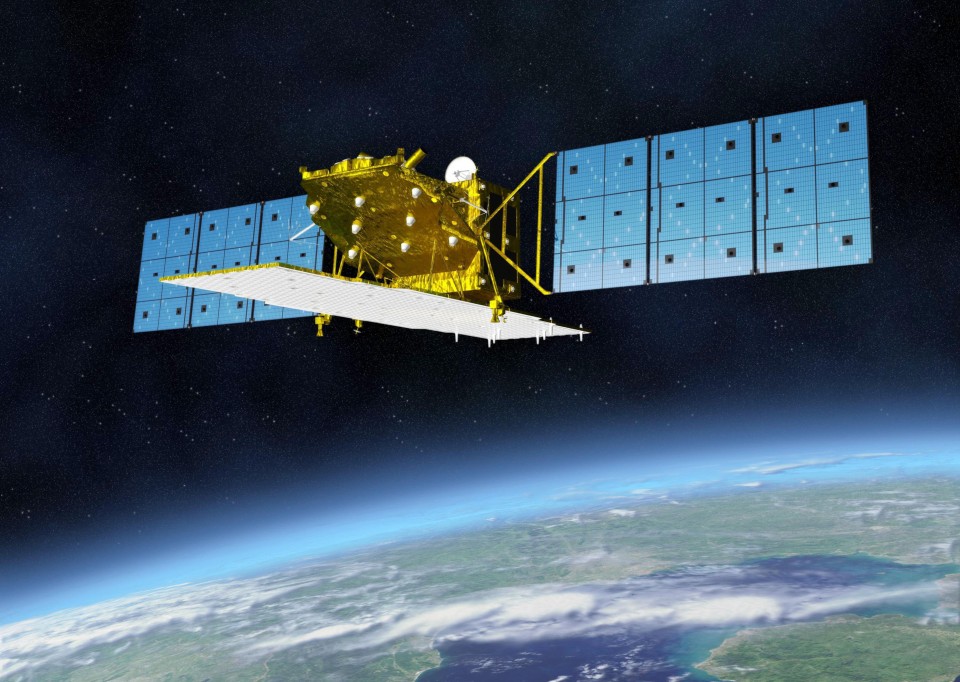 Japan's Self-Defense Forces aim to join the Schriever Wargame to be conducted by U.S. Air Force Space Command in the autumn of next year, according to the draft.

The multilateral project, which has been running since 2001, will involve tabletop exercises to simulate responses to electronic jamming and attacks on participating countries' satellites that those involved believe could be realistic threats in around 10 years' time.

Tokyo is aiming to strengthen its alliance with Washington through participating in the exercise, following an agreement between Japanese Prime Minister Shinzo Abe and U.S. President Donald Trump to expand cooperation in space during a meeting in Tokyo earlier this month.

The revised road map also incorporates a plan to participate in a space station project. The proposal, in which the United States aspires to put a spacecraft in the moon's orbit in the 2020s, will allow Japan to pursue its goal of landing astronauts on the moon.

Under the updated space policy, the Japanese government plans to make available data it owns, such as satellite images, to private enterprises free of charge so they can use it to create new businesses.

The government endorsed its initial Basic Plan on Space Policy in 2009 before revising it in 2016. Its road map has been reviewed every year under the Strategic Headquarters for National Space Policy chaired by the prime minister.