Convenience stores come far, but business model not for faint-hearted

Japan's ubiquitous convenience stores have come a long way since a customer made the first purchase from the original outlet over 43 years ago.

Was it a beverage, rice ball, bento lunchbox or other food item, or perhaps a magazine or packet of underwear, all things that convenience stores typically stock nowadays? Legend has it otherwise.

There was a heavy downpour and a male customer walked into the store a little before 7 a.m.

"As I opened the door to see if the delivery truck had arrived, a middle-aged man asked me, 'Are you open?' He looked around the whole shop and bought sunglasses (for 800 yen). He was our first customer," said Kenji Yamamoto, whose 7-Eleven opened its doors in Tokyo's Toyosu district on May 15, 1974. 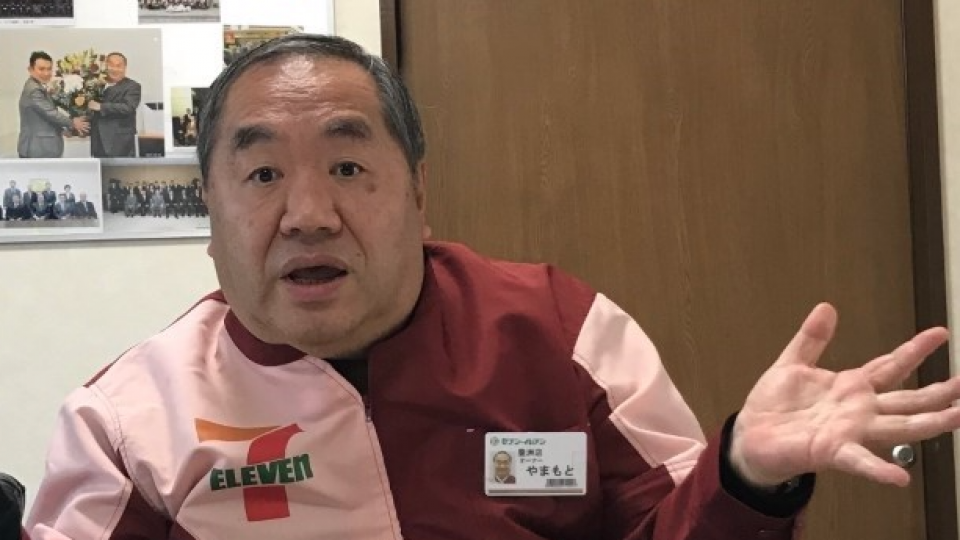 Yamamoto, who had been running his father's liquor shop until the latter's death, decided to open a convenience store -- "konbini" in Japanese -- because of falling profits and rising competition. Currently he runs seven konbini.

Supermarket chain Ito-Yokado Co. decided to bring convenience stores to Japan and purchased a franchise license from Southland Corp. of the United States in 1973. This caught the eye of Yamamoto, who converted his father's liquor shop into the nation's first convenience store.

Convenience stores in Japan have their roots in the country's small businesses, a model that "has allowed Japan's mom-and-pop stores to modernize and respond to the need of customers," said Gavin Whitelaw, a sociocultural anthropologist and executive director of Harvard University's Edwin O. Reischauer Institute of Japanese Studies.

When liquor shops, dairies and other small businesses were struggling to make ends meet in 1960s and 1970s after the arrival of supermarkets, franchise chains introduced the konbini concept, which involved selling various items including food, said Hiroyuki Ito, executive director of the Japan Franchise Association.

Since their meager beginnings, the face of the konbini continues to change today, mainly due to Japan's growing labor shortage.

Earlier, general stores kept miscellaneous items, but customers had to go to other stores to purchase food. "In those days, a family would get in a car and go buy the stock for the week at a supermarket," Ito added.

Since adopting the model from the United States in the 1970s, Japan has seen a mushrooming of konbini across the landscape. In fiscal 2016, the annual sales of 57,818 stores reached 10.83 trillion yen ($95.14 billion), according to the association.

Whitelaw, whose dissertation research for his doctorate focused on konbini, attributes the success of convenience stores to their practice of employing an army of part-time laborers, including foreigners and housewives, and their dedication to service.

"It's not a vending machine; it's people who keep them running 24/7. You are not going to be a millionaire running a convenience store, it's hard work, something that is deeper than just profits," he said.

Whitelaw argues that services, like allowing customers to use toilets and providing cardboard boxes free of charge, humanize konbini. In particular, rural convenience stores have adopted a "traditional" style, imitating the practices of older local shops.

He himself was an employee at a convenience store in Yamagata, northeast Japan, and said the owner "delivered products to people's homes, because previously she ran a liquor store and that's what you did. You took the beer to people's houses and picked up the empty bottles, and she adopted these practices in her store."

Reflecting on his nearly 1-1/2 years working at several convenience stores, Whitelaw said some owners described their shops as being half business, half service. 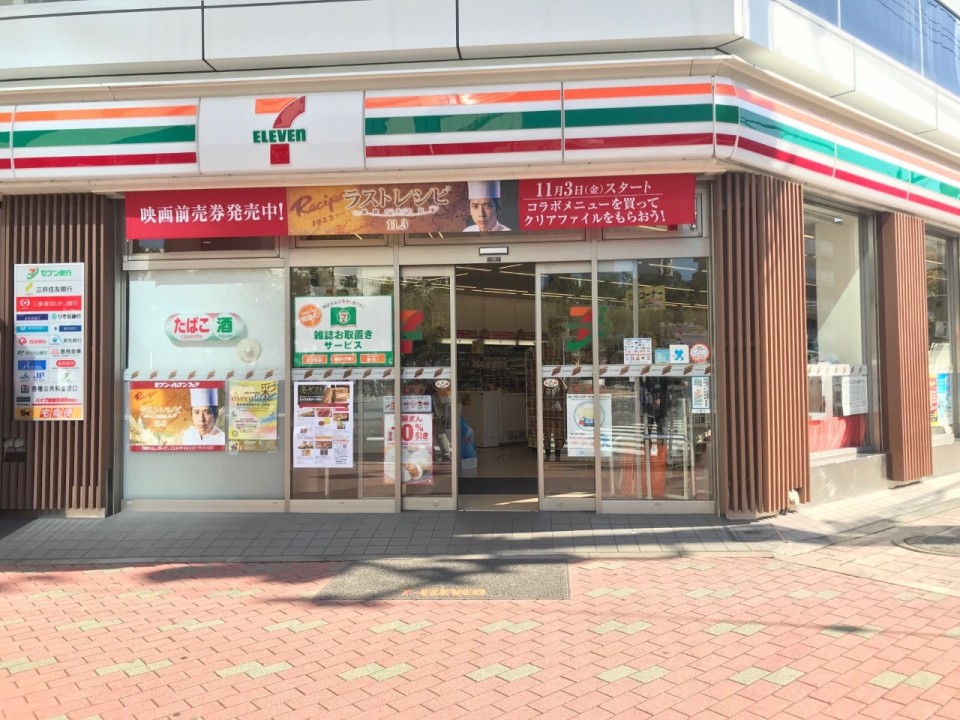 But the high running costs shouldered by owners and large staff requirements are among the shortcomings of the business. Inexperienced owners, in particular, face a "shock" after having been in regular jobs with monthly salaries and insurance, Whitelaw said.

Many couples take over as franchise owners and have at least 20 part-time employees. Initial costs can be staggering -- with franchise fee estimates of between "$30,000 and $60,000."

"The real big cost is you have to be prepared to basically live without a salary for many months because once the store starts you may not see a profit for six months or a year. It is not uncommon, especially today when the competition is very, very intense," Whitelaw said.

While Yamamoto says "competition is the law of nature," and existed even before convenience stores arrived, Ito says a large number of konbini and competition are indications of strong demand.

"These are private companies and it will be a problem if each product does not sell well. The fact that there is tons of competition means so many people are opening new stores and are earning profits," said Ito.

Whitelaw, however, counters that this is only true when seen from a macro perspective, whereas the reality is that the market has been saturated in an ongoing trend of "cannibalism."

"If you work in a particular store your perspective might change. You see competition, you will see the struggle of owners," he said.

"Basically right now it's an era of scrap and build. For every store you see being opened, there is one being closed. You have to look at numbers carefully, but this has been going on for some time," he said, adding that "it is an era where only professionals can compete and amateur owners cannot."

Convenience stores also reflect a change in the social infrastructure of Japanese society.

In the beginning, single people would frequent convenience stores, while housewives shopped at supermarkets where they could buy ingredients for cooking. Today young men in their 20s overwhelmingly shop at convenience stores, although shops have seen an increase in women in their 40s in recent years, according to a survey by a media research group run by Dai Nippon Printing Co.

As for the future of the konbini amid a declining population and graying of the labor force, Yamamoto says "a further rise in foreign labor and rationalization at stores will take place."

Attention, however, should be given to aspects of convenience, which are the stores' selling point, especially regarding use by elderly customers, who represent a growing proportion of the population. "Impressions matter a lot in the retail industry, so connecting with customers is "one of the most important tasks" that the industry faces, Yamamoto says.