A unique system of climbing using light and sound to guide visually impaired climbers from hold to hold is set to open at a new municipal eye hospital in Kobe in December.

“Michibi climbing”, developed by NPO Monkey Magic, employes holds set along pre-registered routes on an indoor wall which are lit up one after the other, following the movements of the climber.  Once a climber has the correct grip on hold, weight sensors trigger sounds and light to be emitted from the next hold. 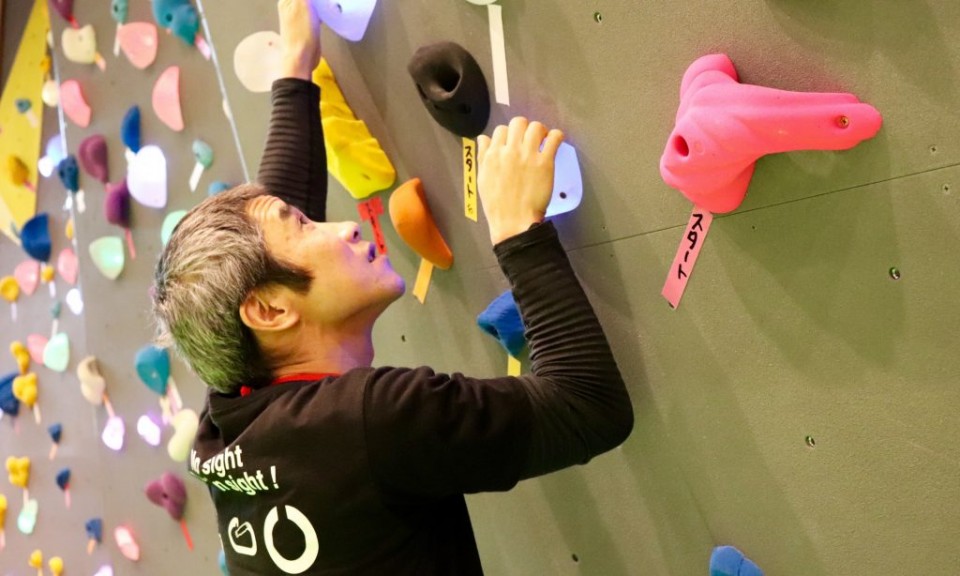 “We looked at the kind of sensors used in smartphones and those based on body heat, but more than the detection of touch or proximity we wanted the holds to detect that a climber really has a firm grasp and so decided to use sensors that detect weight.” said Tanaka Yasuhiro, director of Shiewatech (シーワテック), the firm which made the holds a reallity. 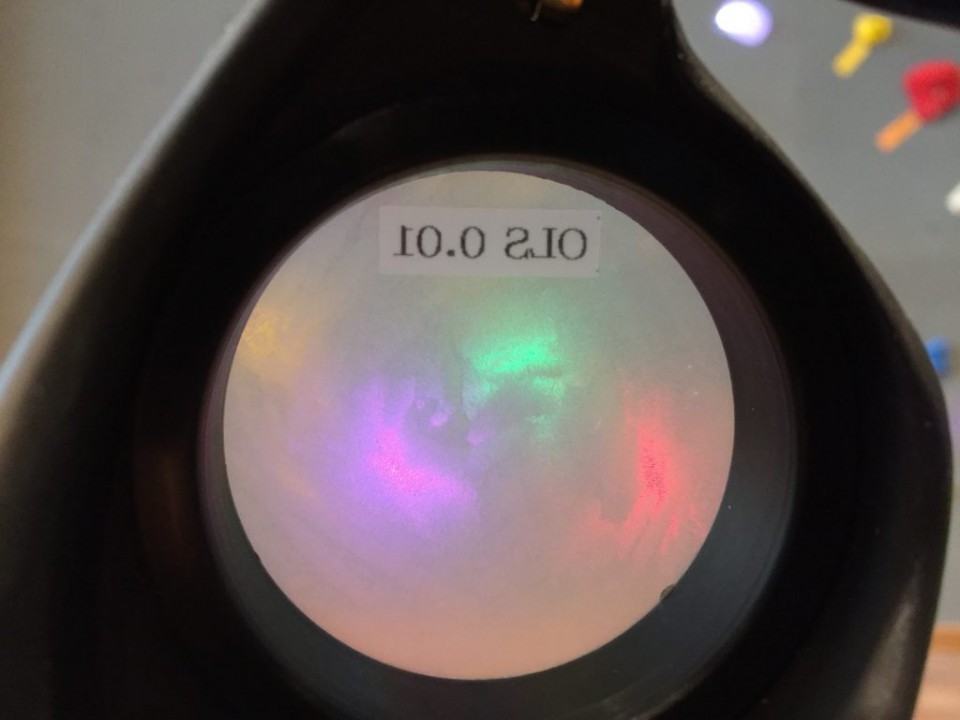 With "sport climbing" being included as an Olympic discipline for the first time at the 2020 Tokyo Olympics, attention on the sport is increasing.  Climbing NPO Monkey Magic hopes that the new “michibi” system will help spread diversity in the climbing world and society as a whole by helping the visually impaired and others with disabilities get involved in the sport.

Monkey Magic will undertake management of the indoor climbing wall, and the implementation of michibi climbing, at the second-floor "Vision Park" housed in the Kobe Eye Center Hospital to open on December 1, with full-scale operation planned for April 2018. 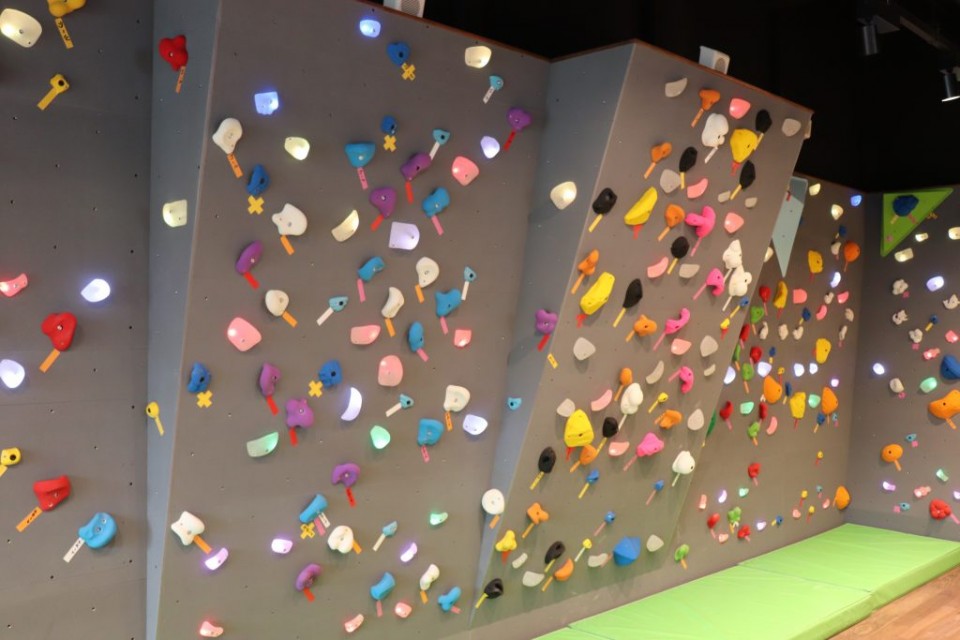