Climbing to be banned on Australia's iconic Uluru monolith from 2019

Australia's iconic Uluru landmark will be closed to visitors from 2019 after the Uluru-Kata Tjuta National Park Board of Management voted unanimously Wednesday to ban climbing on the culturally significant site.

Formerly known as Ayres Rock, Uluru is a sacred space to local Aboriginal people, who have campaigned for decades to stop visitors from climbing the famous red monolith in central Australia.

"If I travel to another country and there is a sacred site, an area of restricted access, I don't enter or climb it, I respect it," said Uluru-Kata Tjuta National Park Board of Management Chairman Sammy Wilson said in a statement.

But Wilson, who is one of the traditional owners of Uluru, said tourists will still be welcome.

"Closing the climb is not something to feel upset about but a cause for celebration," he said. 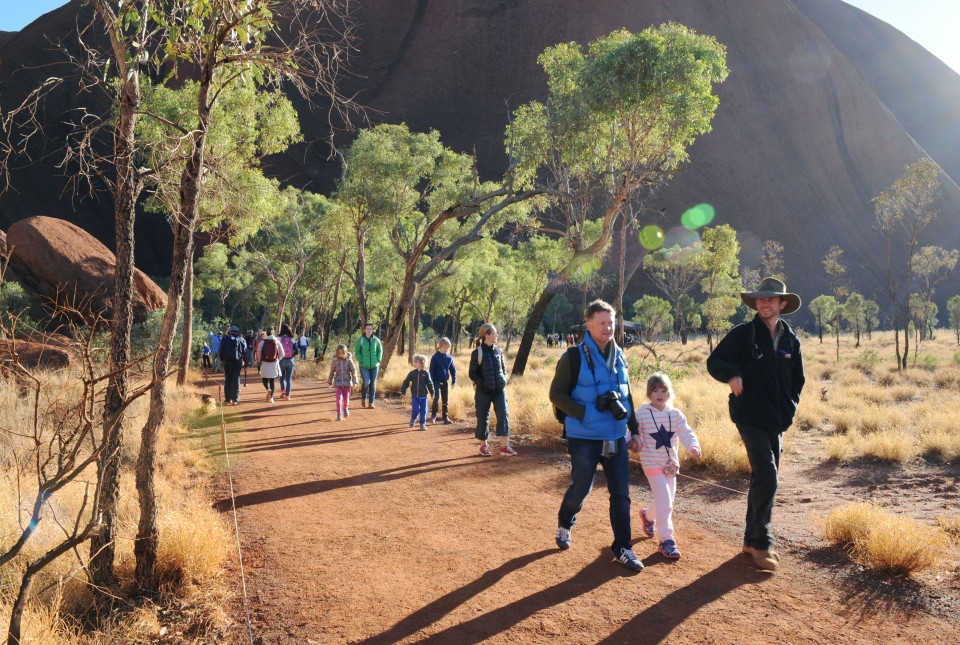 The UNESCO World Heritage-listed site is a popular tourist destination, attracting more than 250,000 visitors each year. However the number of people choosing to climb has declined significantly over the years, with only 16 percent of visitors making the climb between 2011 and 2015.

In 2010, the park board announced that Uluru would be closed if the number of climbers fell below 20 percent.

The climbing ban will begin on Oct. 26, 2019 -- 34 years after Uluru was handed back to its traditional owners, the Anangu people.

According to The Guardian, research undertaken by the Australian National University in 2006 found that Japanese visitors were the most likely to climb Uluru, with 83 percent of them choosing to make the climb.

Signs around the base of Uluru that request visitors reconsider climbing the sacred site have been in place since 1992. 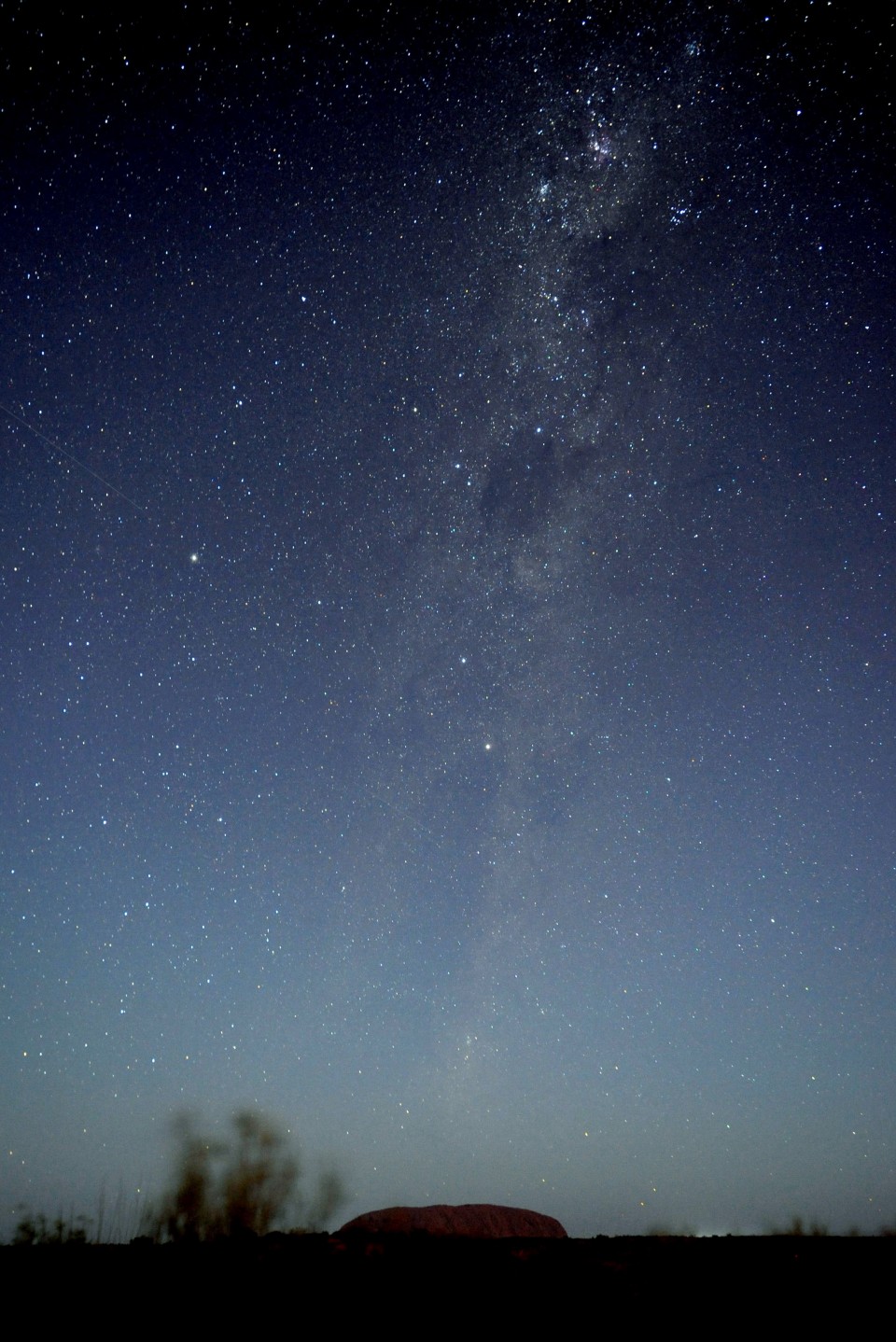