The 42-year-old outfielder, who was not offered a new contract by the Rakuten Eagles, will return to Seibu 15 seasons after leaving the club and will hold both playing and coaching duties in his 17th year in Nippon Professional Baseball.

"I felt strongly about continuing my playing career. I know the competition will be tough but I'll get more motivated playing against younger players," he said. 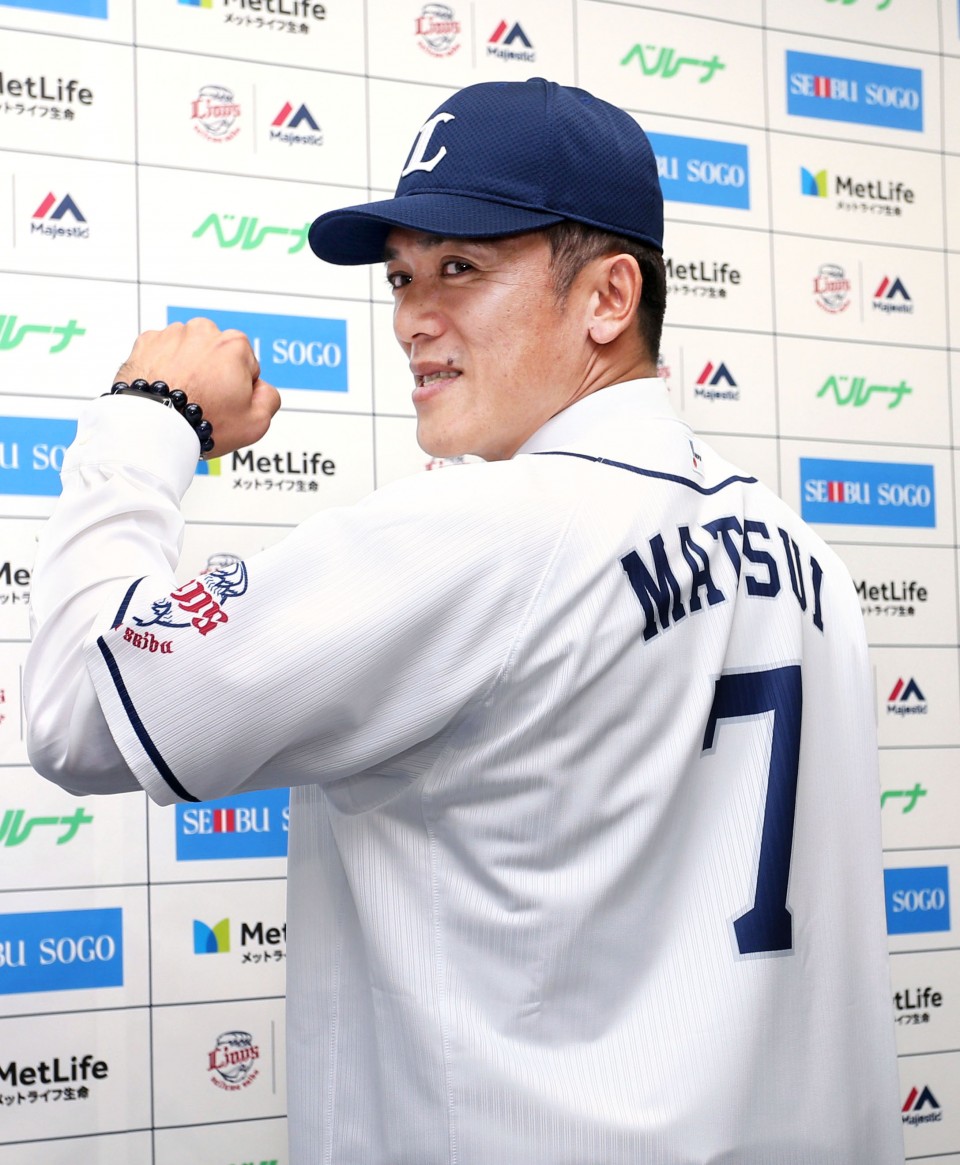 A four-time Golden Glove winner, Matsui joined the Saitama-based club in 1995 and was named the PL MVP in 1998. He led the league in stolen bases three times and in hits twice while playing as the Lions' shortstop through the 2003 season.

He moved to the majors in 2004 and played for the New York Mets, Colorado Rockies and Houston Astros, before coming back to Japan and signing with Rakuten in 2011.