Japanese and U.S. vice foreign ministers agreed in their meeting Tuesday to seek a diplomatic solution to North Korea's nuclear and missile threats, despite increasing fears about a military conflict with Pyongyang.

Sugiyama and Sullivan met in Tokyo a day after South Korea and the United States began a five-day joint naval drill in waters south of the de facto sea border with North Korea, raising speculation that Pyongyang may test-fire another ballistic missile in retaliation.

"While working with China and Russia, we will try to urge North Korea to change its current policy course," he added.

Sullivan separately told reporters that the principal focus at the U.S. State Department is on a "diplomatic solution," adding Washington will "continue the pressure campaign" in a bid to "denuclearize the Korean Peninsula."

As for a military option, Sullivan only said, "We must...be prepared for the worst, should diplomacy fail." 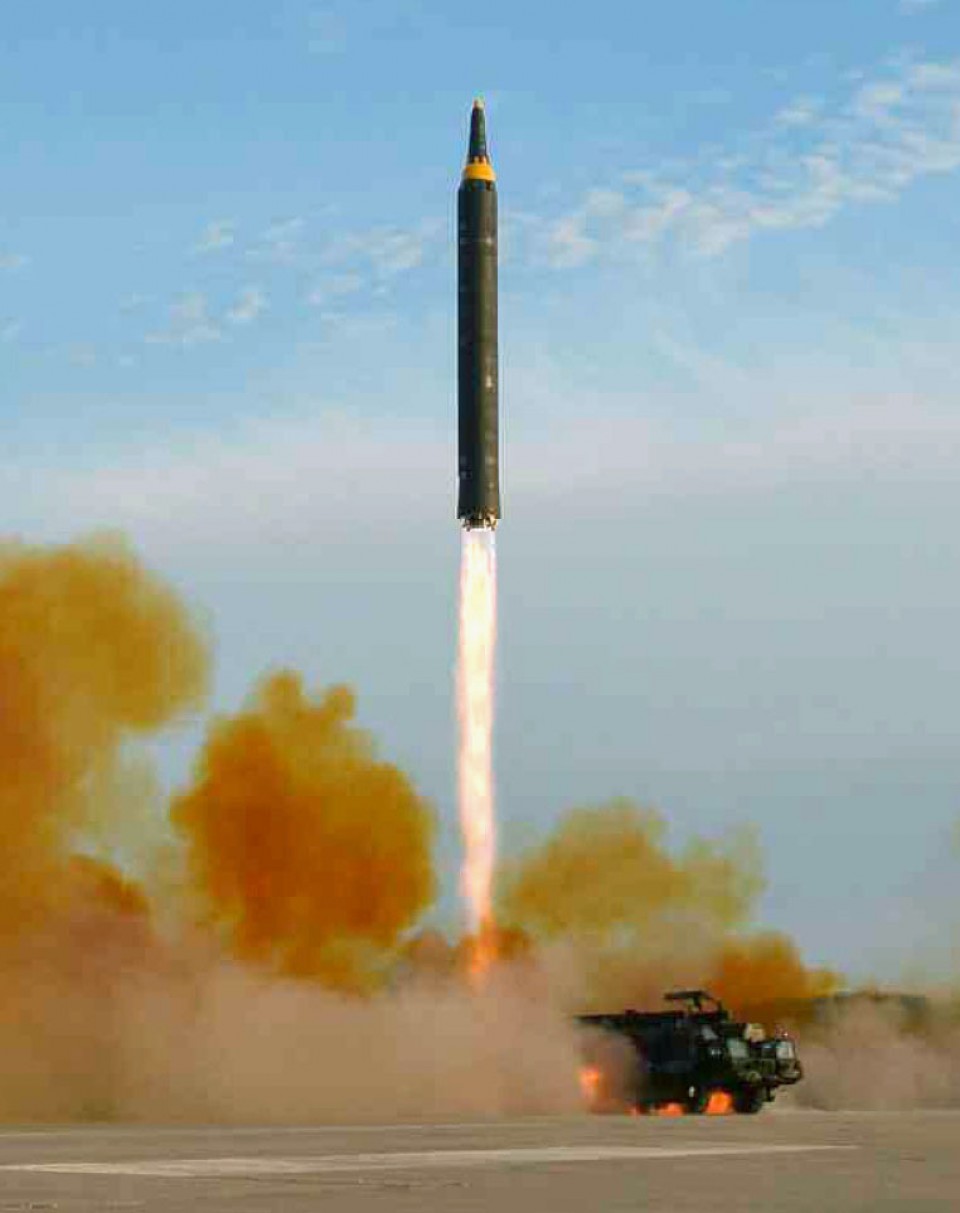 "We must be prepared to defend the United States and defend our allies, Japan and South Korea, among others, principally," Sullivan added.

Sugiyama and Sullivan also discussed arrangements for U.S. President Donald Trump's visit to Japan from Nov. 5, and exchanged views on a 2015 nuclear agreement by Iran and six major powers including the United States.

Trump pledged late last week not to continue certifying Tehran's compliance with the landmark deal, under which Iran agreed to curb its nuclear development activities in exchange for the lifting of sanctions. Japan has supported its implementation.

The three senior officials will gather as the Korean Central News Agency, North Korea's official media, criticized in a commentary released Saturday the U.S.-South Korea joint military drill as a "reckless act of war maniacs," saying it "only drives the tense situation on the peninsula into the point of explosion."

In China, meanwhile, the twice-a-decade Communist Party congress will start on Wednesday.

North Korea carried out its sixth nuclear test in September, when Chinese President Xi Jinping was to host a summit of emerging economies in his country -- an important diplomatic chance to cast himself as an influential global leader ahead of the congress.