The Cabinet approved the visit the same day. Prince Akishino, the younger of Emperor Akihito's two sons, had met several times with the late Thai king who died in October last year, according to the Imperial Household Agency. 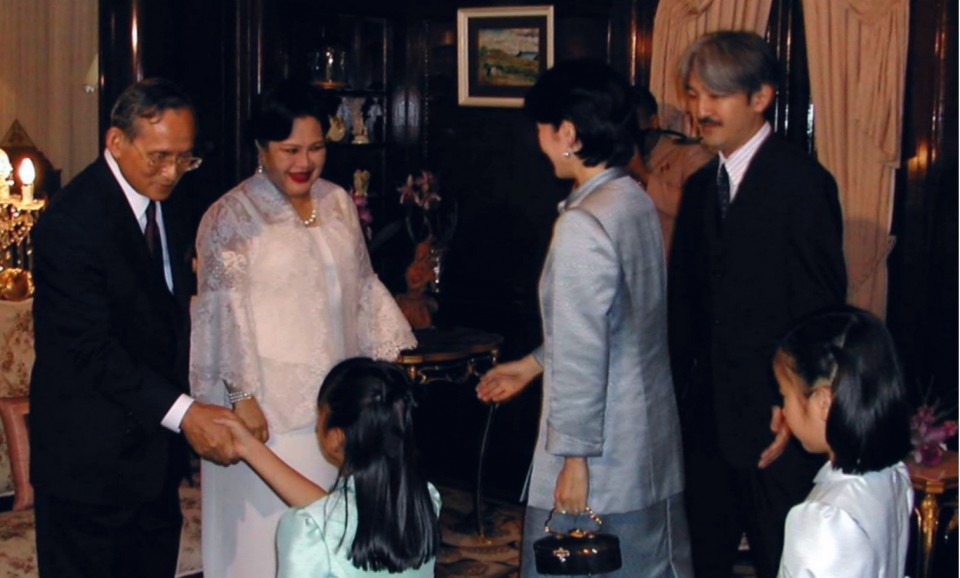 Prince Akishino and Princess Kiko are scheduled to depart Tokyo's Haneda airport in early hours of Oct. 26 to attend the funeral ceremony to be held near the palace in Bangkok that evening. The couple will leave the country the following day.

The emperor and Empress Michiko visited Thailand in March to pay their respects to the late Thai king. During the trip, the imperial couple also met with his successor King Maha Vajiralongkorn.