American Nathan Chen, the silver medalist at last year's Grand Prix final behind Hanyu, started the day with a 5.69-point lead over the Japanese superstar and scored 193.25 in the free skate to hold off Hanyu, who scored 195.92 in a solid, but not flawless free program.

Chen executed four quadruple jumps in his free skate, leaving him with a final winning total of 293.79 points. After Hanyu's 290.77, Russia's Mikhail Kolyada was third with 271.06.

"I have been making adjustments to my program, but I still made some mistakes, and that shows my current weakness," said Hanyu who never fell but wobbled while landing his fourth jump, a quad salchow, and was marked down for it. 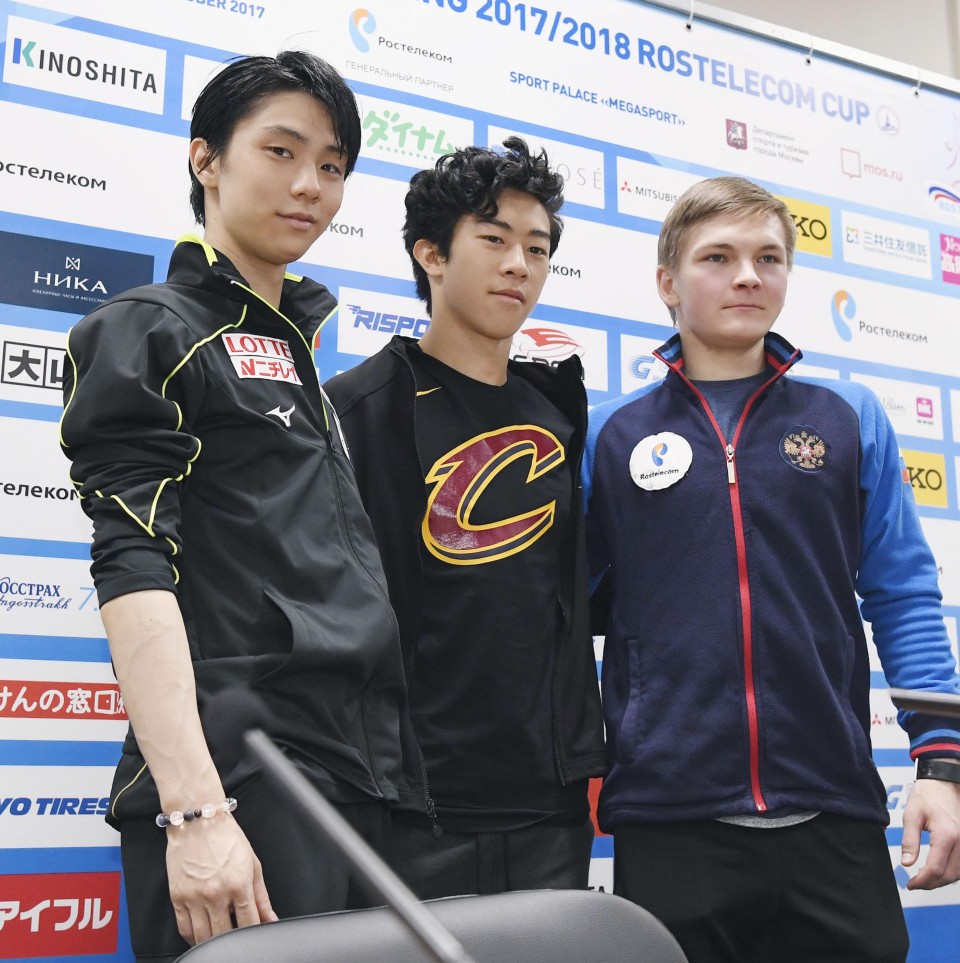 Hanyu started his program with the quad lutz he's been working on but said that jump's best is yet to come.

But the big prize this winter will be February's Pyeongchang Olympics in South Korea.

"I have to improve step by step and try to move beyond where I was in my previous competition. That's the way I'm aiming for the latter stages of the season, when I'll have cleared one hurdle after another," Hanyu said.

"This is not the kind of performance I know I'm capable of, so from now on I want to keep at it in practice. There is frustration, but I'm also learning. It's a combination of the two."

In the women's event, Japan's 16-year-old Wakaba Higuchi, who was third in Friday's short, finished in the same placing after the free skating with a total of 207.17, behind Russia's two-time reigning world champion Evgenia Medvedeva at 231.21 and 2014 Sochi Olympic bronze medalist Carolina Kostner of Italy with 215.98.

Kaori Sakamoto, 17, who was fourth after the short program, dropped to fifth with an overall score of 194.00.

In pairs, Japan's Sumire Suto and Canadian partner Francis Boudreau-Audet was eighth among as many duos with 136.80 after the free skate. Russians Evgenia Tarasova and Vladimir Morozov won with 224.25. 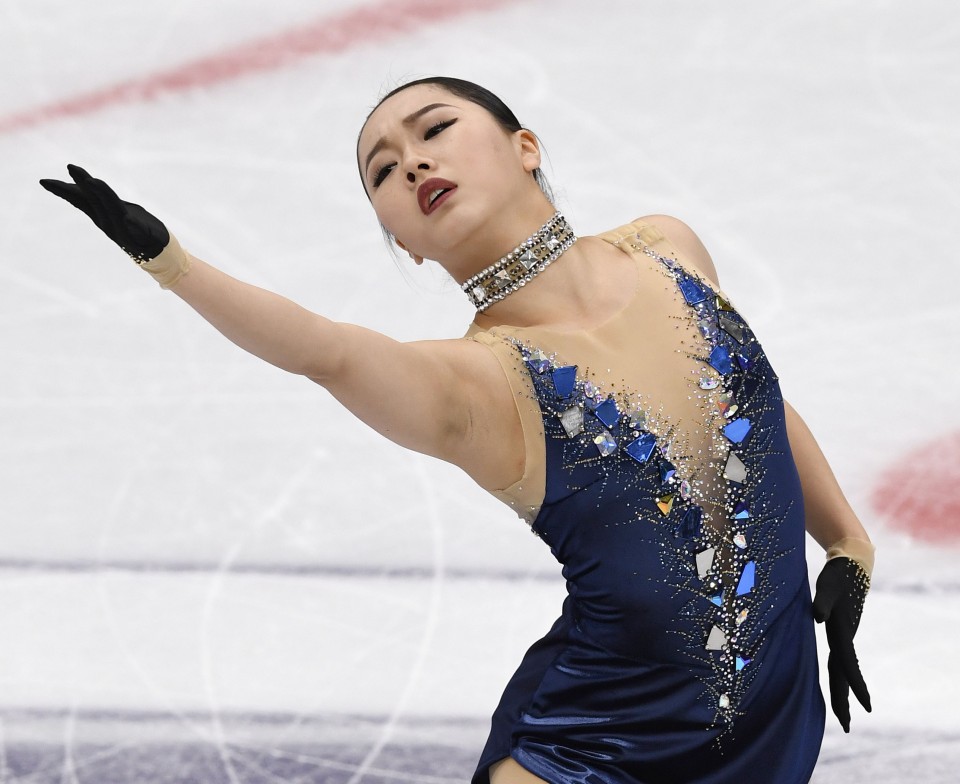