Japanese Deputy Prime Minister Taro Aso on Saturday singled out North Korea's development of deliverable nuclear weapons as "the most significant geopolitical risk" to otherwise steady and broad-based growth in the global economy. 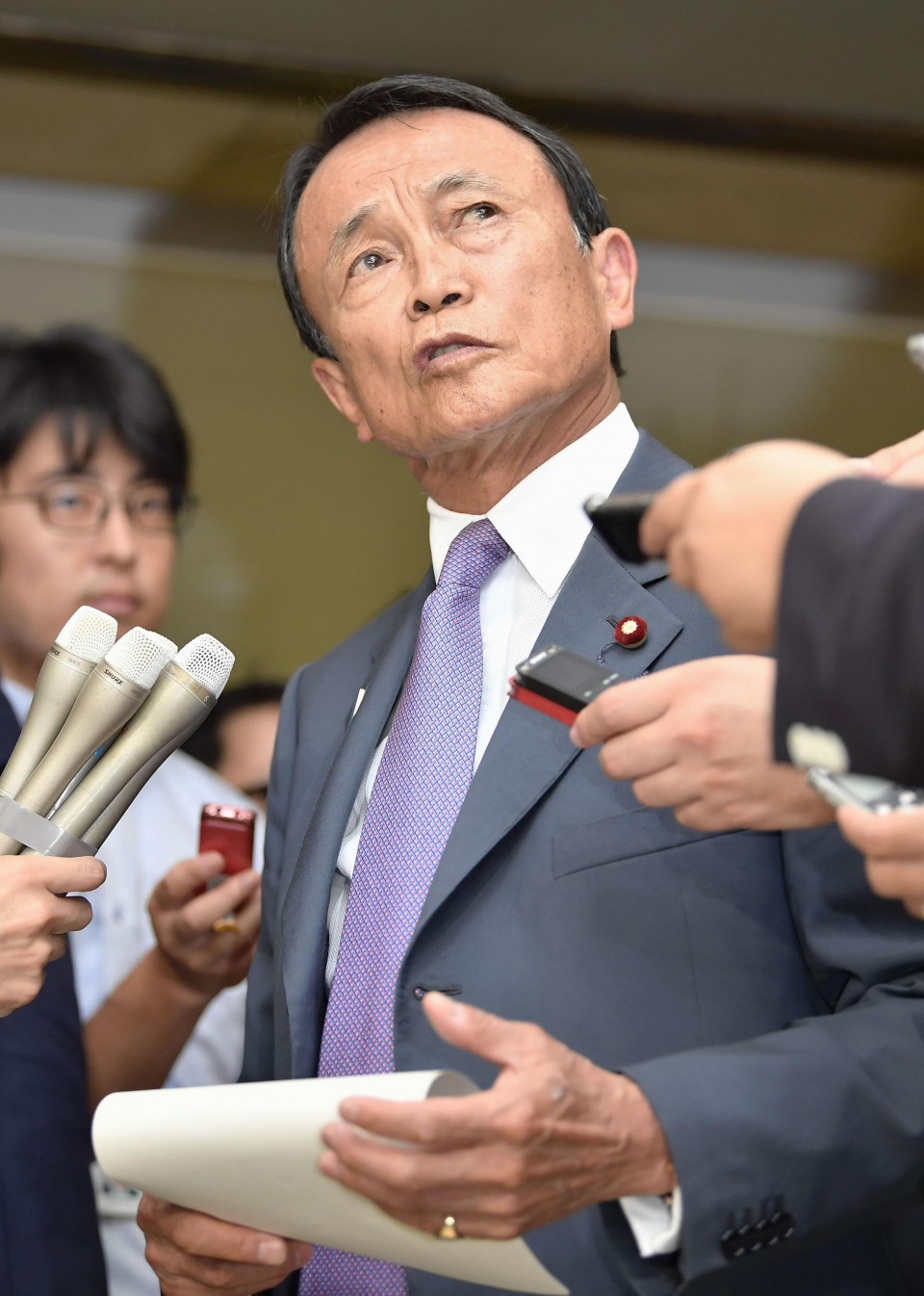 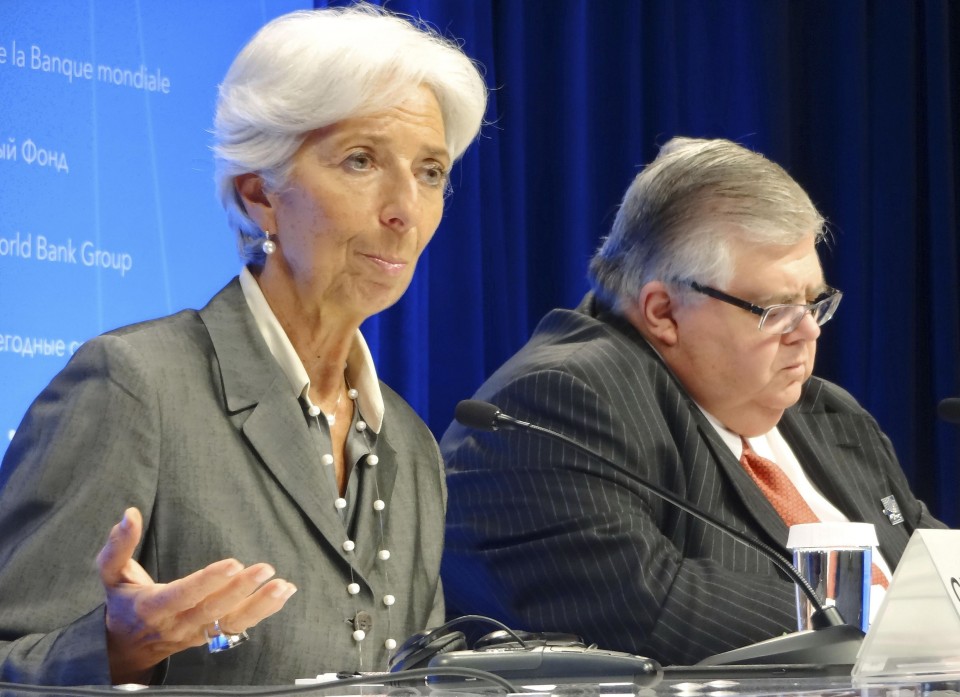 "North Korea is the most significant geopolitical risk to the global economy at this juncture," Aso said in a written statement to a meeting of the International Monetary Fund's policy-setting panel in Washington when addressing what he sees as "non-traditional risks" to global growth.

U.S. Treasury Secretary Steven Mnuchin on the sidelines of the same meeting expressed eagerness to impose additional sanctions on North Korea in coordination with U.S. allies in an effort to compel Pyongyang to curb its provocative behavior.

Mnuchin told reporters that at annual meetings of the IMF and the World Bank in the U.S. capital, he has held a series of discussions with other countries on "further sanctions on North Korea."

"We had very specific discussions with our counterparts" on ways to block Pyongyang from accessing funds for its development of nuclear weapons and ballistic missiles, he said.

The Treasury chief said that the North Korea issue and trade will be major issues during Trump's planned visit to Japan and four other Asian countries in November.

"I think the purpose of the president's trip is really to show the U.S.' leadership on these issues, and it will be a very, very important trip," he said.

In a communique issued after the two-day meeting in Washington, the International Monetary and Financial Committee indirectly referred to North Korea as posing a risk to the upswing in global economic activity.

"Near-term risks are broadly balanced, but there is no room for complacency because medium-term economic risks are tilted to the downside and geopolitical tensions are rising," the communique said.

Amid uncertainties over such geopolitical risks, Aso, who doubles as Japan's finance minister, stressed the importance of ensuring financial market stability.

"We should reaffirm that excess volatility and disorderly movements in exchange rates can have adverse implications for economic and financial stability," he said.

The IMFC issued the statement as North Korea, in defiance of international condemnation and pressure, has continued missile and nuclear weapons tests in its pursuit of a nuclear-tipped missile that could strike as far as the mainland United States.

Following its two test-launches of intercontinental ballistic missiles in July, Pyongyang on Sept. 3 conducted its sixth and most powerful nuclear test with the detonation of what it said was a hydrogen bomb that can be mounted on an ICBM.

The United States and its allies and partners have been pressing North Korea to denuclearize. The Trump administration says it is keeping all options -- including military action -- on the table in dealing with the North.