Thais across the country marked the first anniversary Friday of the death of King Bhumibol Adulyadej with prayers and religious ceremonies.

A number of ceremonies were arranged in Bangkok and provincial areas, including at the capital's Siriraj Hospital, where the king had undergone medical treatment and where he died. Black-clad mourners joined an alms-offering ceremony along the street toward the hospital. 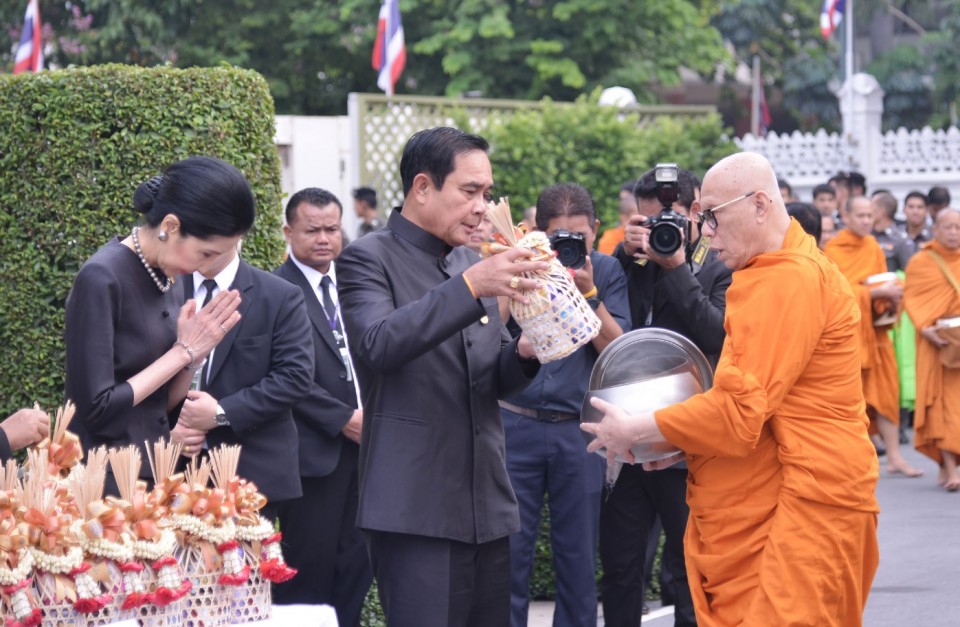 The government has encouraged people to observe a moment of silence at 3:52 p.m., the time the king died at age 88.

Later in the day, his successor King Maha Vajiralongkorn is scheduled to attend a royal ceremony at the Grand Palace, at which he is expected to place a wreath and one from Queen Sirikit, the late king's wife, before the royal urn.

Thailand is currently in the final mourning period, with a royal cremation taking place on Oct. 26. The crematorium at Sanam Luang, a large field next to the Grand Palace, has now been completed and other preparations are underway, including a rehearsal of the royal procession.

The royal cremation will be attended by representatives of foreign royal families, including King Jigme Khesar Namgyel Wangchuck of Bhutan and Japan's Prince Akishino and his wife Princess Kiko.

Worranuch Lertwonganant, a 68-year-old housewife from Bangkok, was among the mourners near Siriraj Hospital. She said she wanted the next generations to realize King Bhumibol's goodness and selfless dedication to the country.

"He was a very good king. Younger generations should follow in his footsteps," she said, with tears in her eyes. 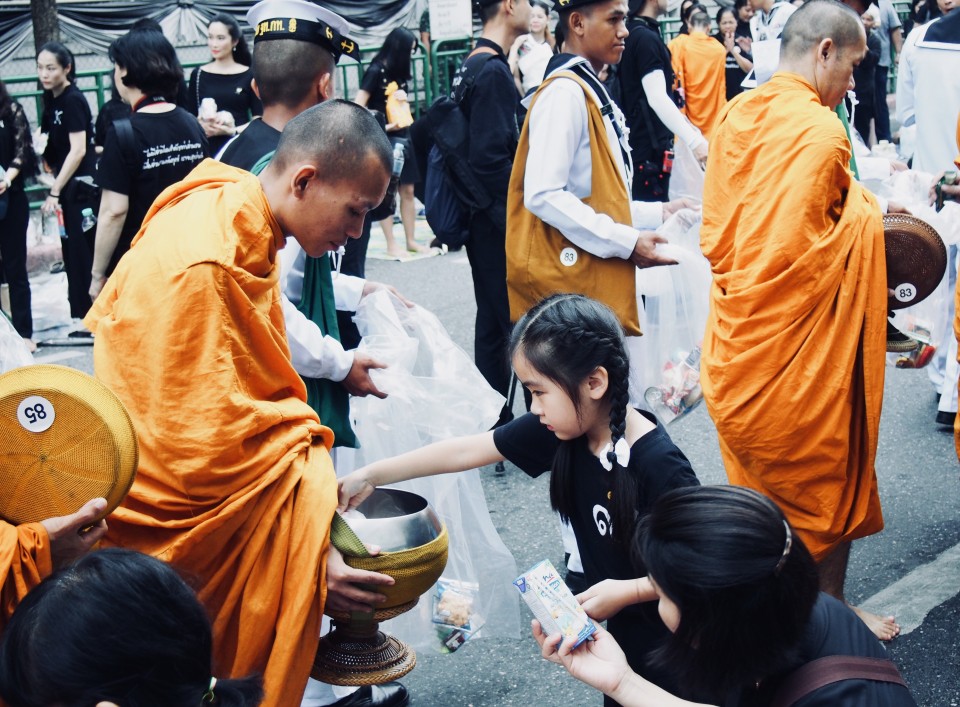 Patsorn Soodsonmai, a 55-year-old staff member of Siriraj Hospital, said her grief over the king's death has not faded away.

"I was very sad when his death was confirmed last year. The sadness is still very strong even today," she said.

King Bhumibol reigned for 70 years after ascending the throne in 1946 at the age of 18. He was revered by many Thais for his dedication to the people and the country.

Besides royal projects he undertook to alleviate poverty in rural areas, King Bhumibol is also known for occasionally playing a key role in preventing political crises from escalating.

Prinya cited the instance during the political violence of 1992, called Black May, in which the king intervened to make opposition leaders end their confrontations for the sake of the nation.

"The king told them that no one would win from this political violence," Prinya said.

The king had spent most of his last few years in hospital battling various illnesses including pneumonia and blood infection. 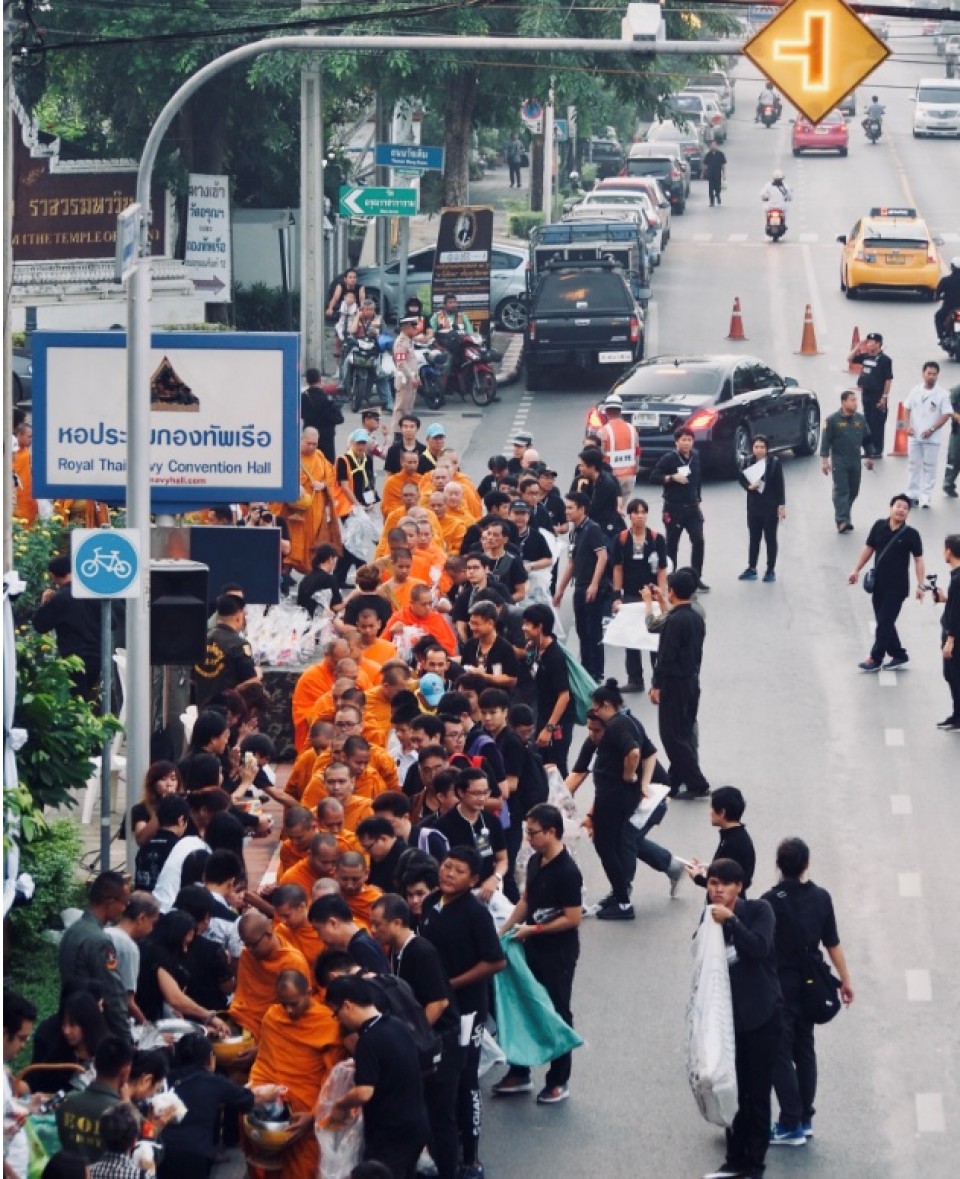