In recent months, despite tensions rising on and around the Korean Peninsula over Pyongyang's nuclear and missile programs, the border between China and North Korea has become a popular tourist destination for Chinese tourists.

Kyodo News photographers captured these images of the border and some of the tourists who visited it in September 2017. 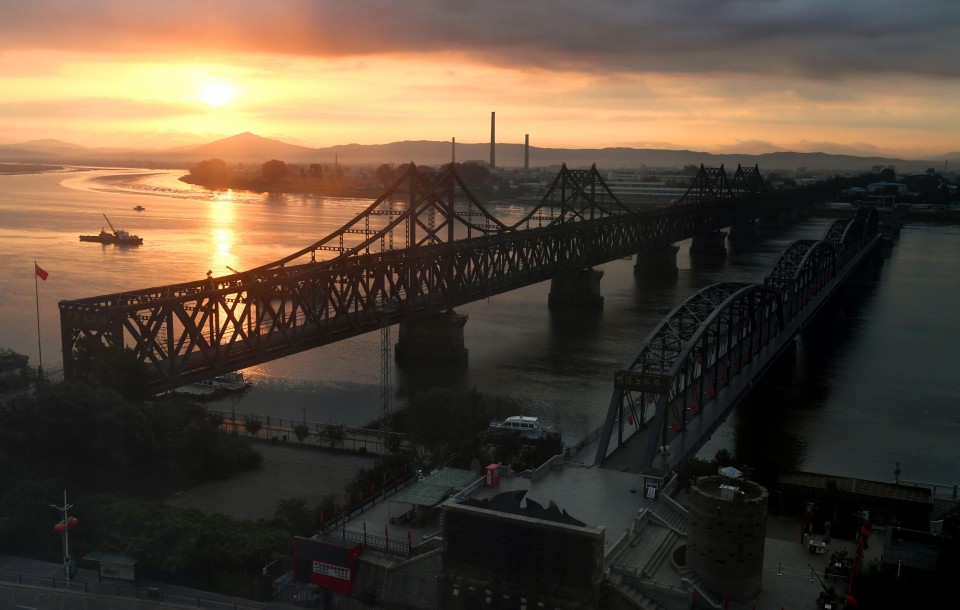 The China-North Korea Friendship Bridge seen from the northeastern Chinese border city of Dandong. The bridge carries road and rail traffic between Dandong and Sinuiju in North Korea. A replacement for the aging structure has been built further downstream, but has not yet been linked to any roads on the North Korean side. 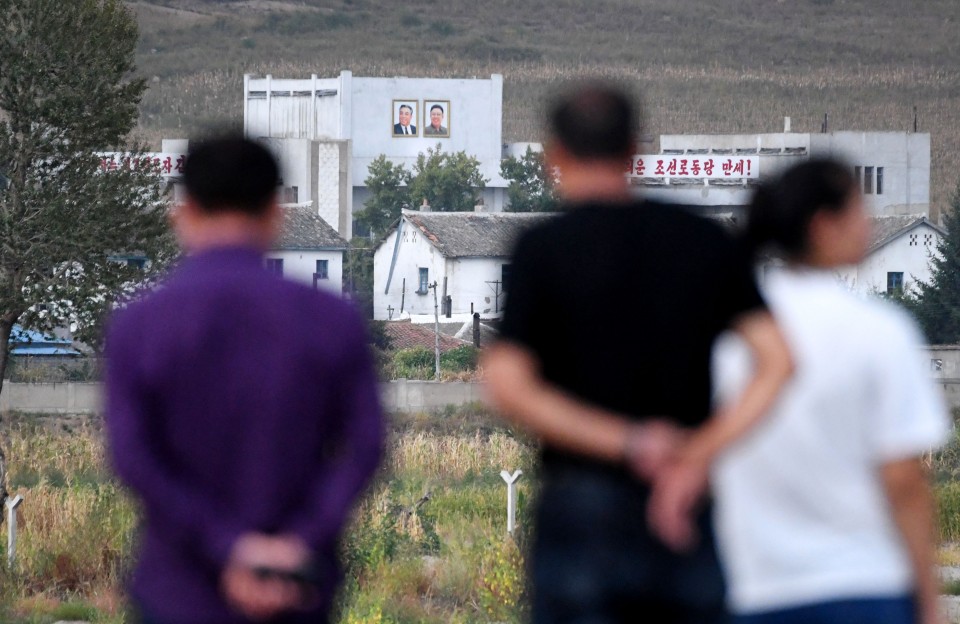 Tourists view the North Korean city of Namyang from the Chinese border city of Tumen. 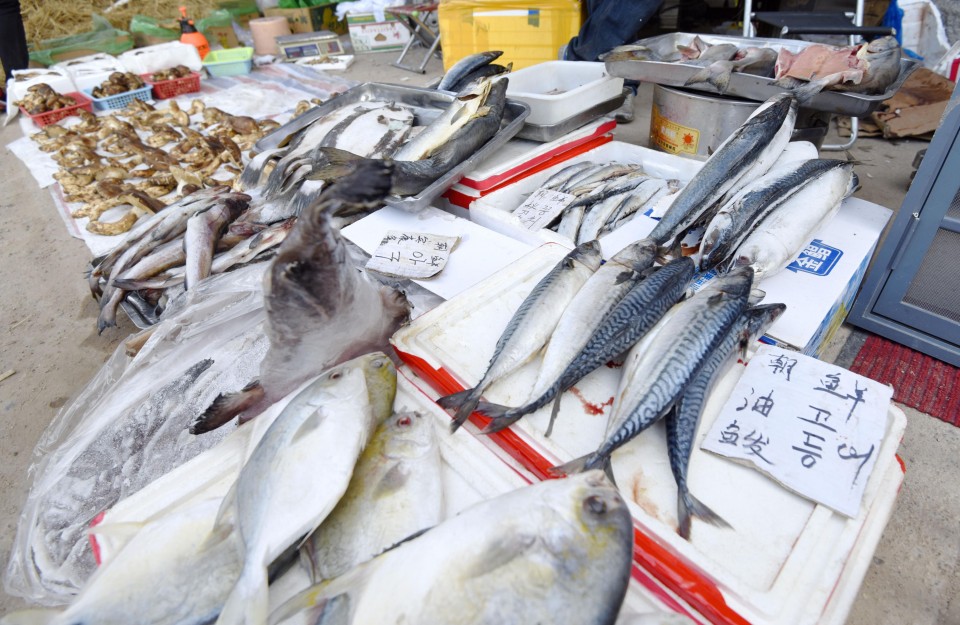 Seafood from North Korea seen at a market in the Chinese border city of Yanji. The city is home to a large ethnic Korean population, and serves as a major transit hub for trade with North Korea. 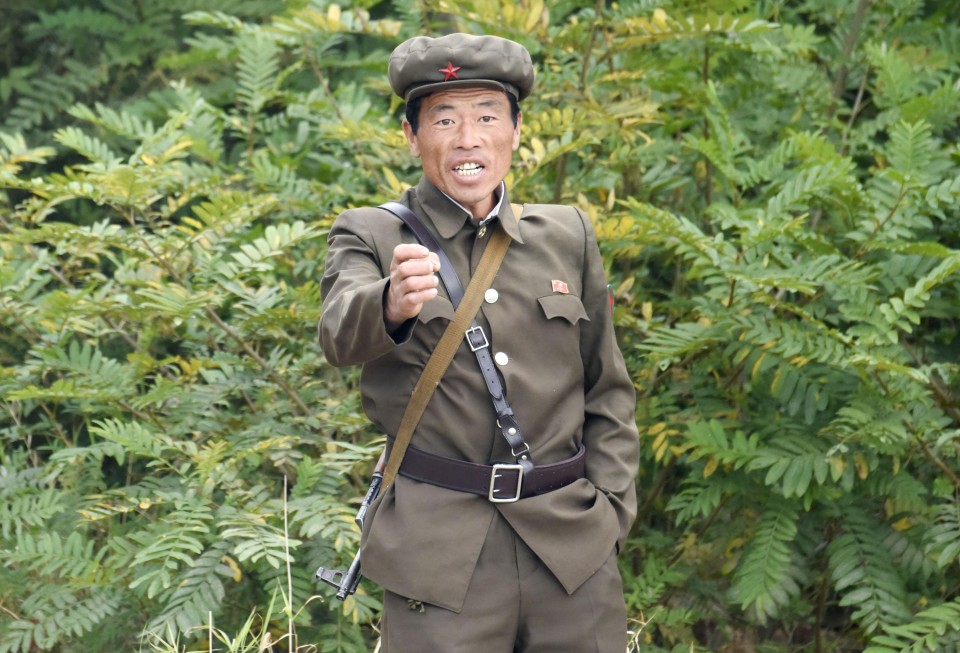 A North Korean soldier seen on the shore of the Yalu River on the border between North Korea and China. The soldier was talking to Chinese tourists who were on a boat sailing on the Dandong side. 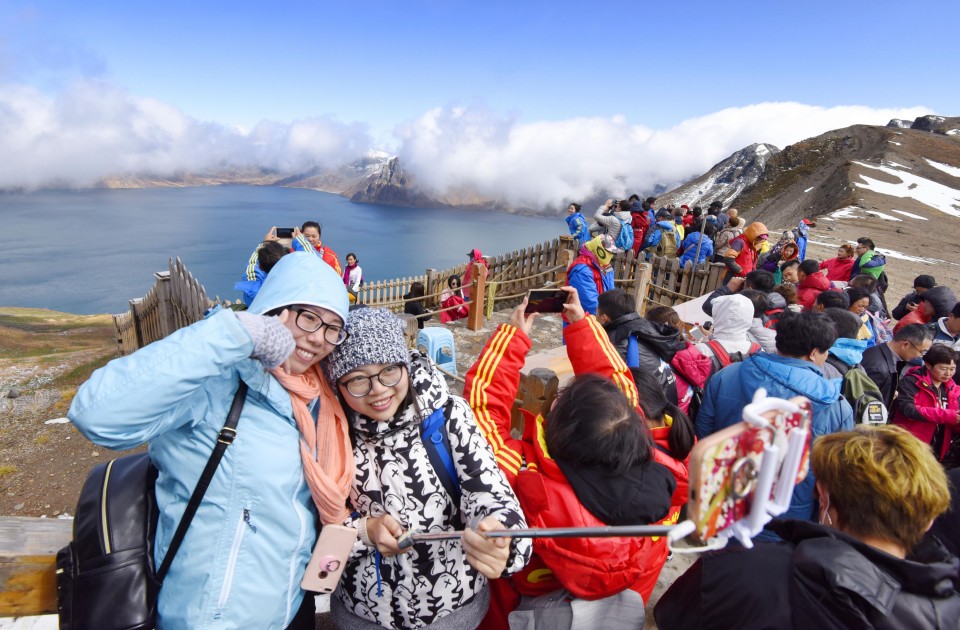 Chinese tourists take photos near a caldera lake on the top of Mt. Paektu. The mountain, which is revered as a sacred site in North Korea - the alleged birthplace of former leader Kim Jong Il, straddles the border with China. 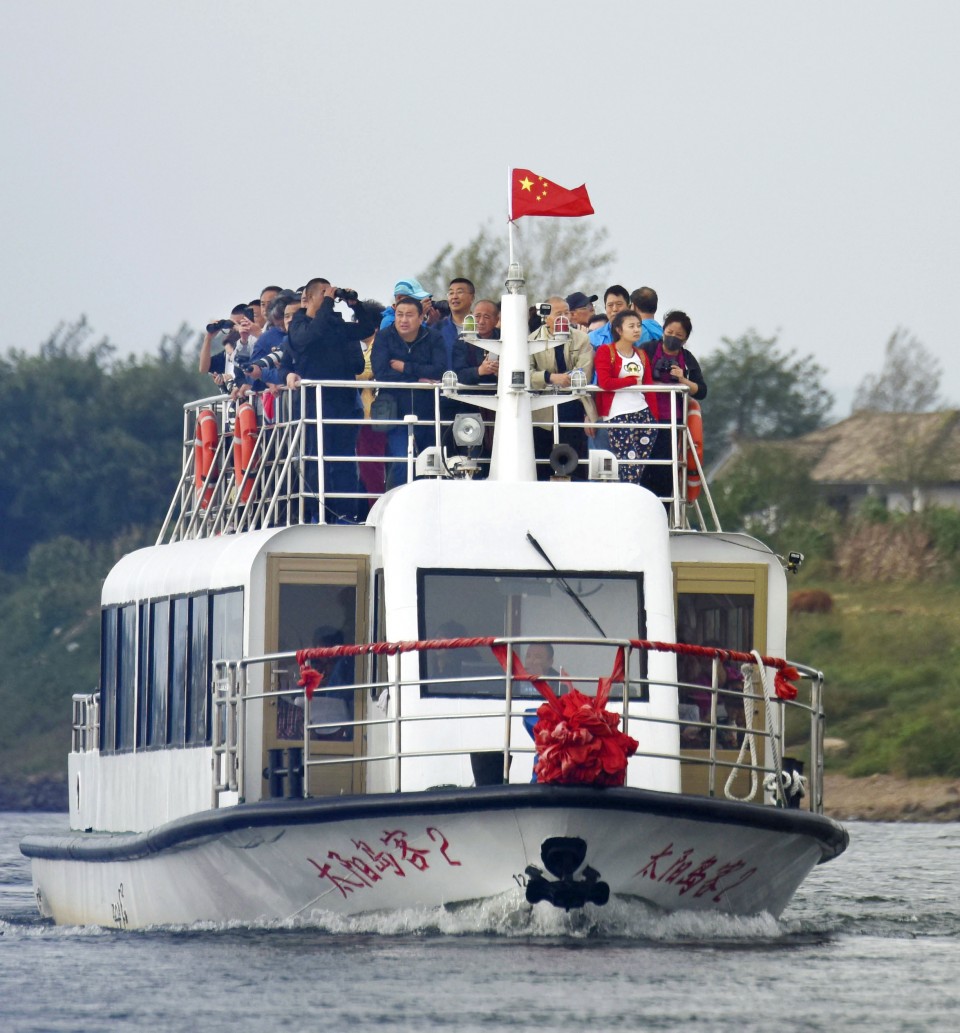 A boat carrying Chinese tourists cruises the Yalu River on the border between China and North Korea. 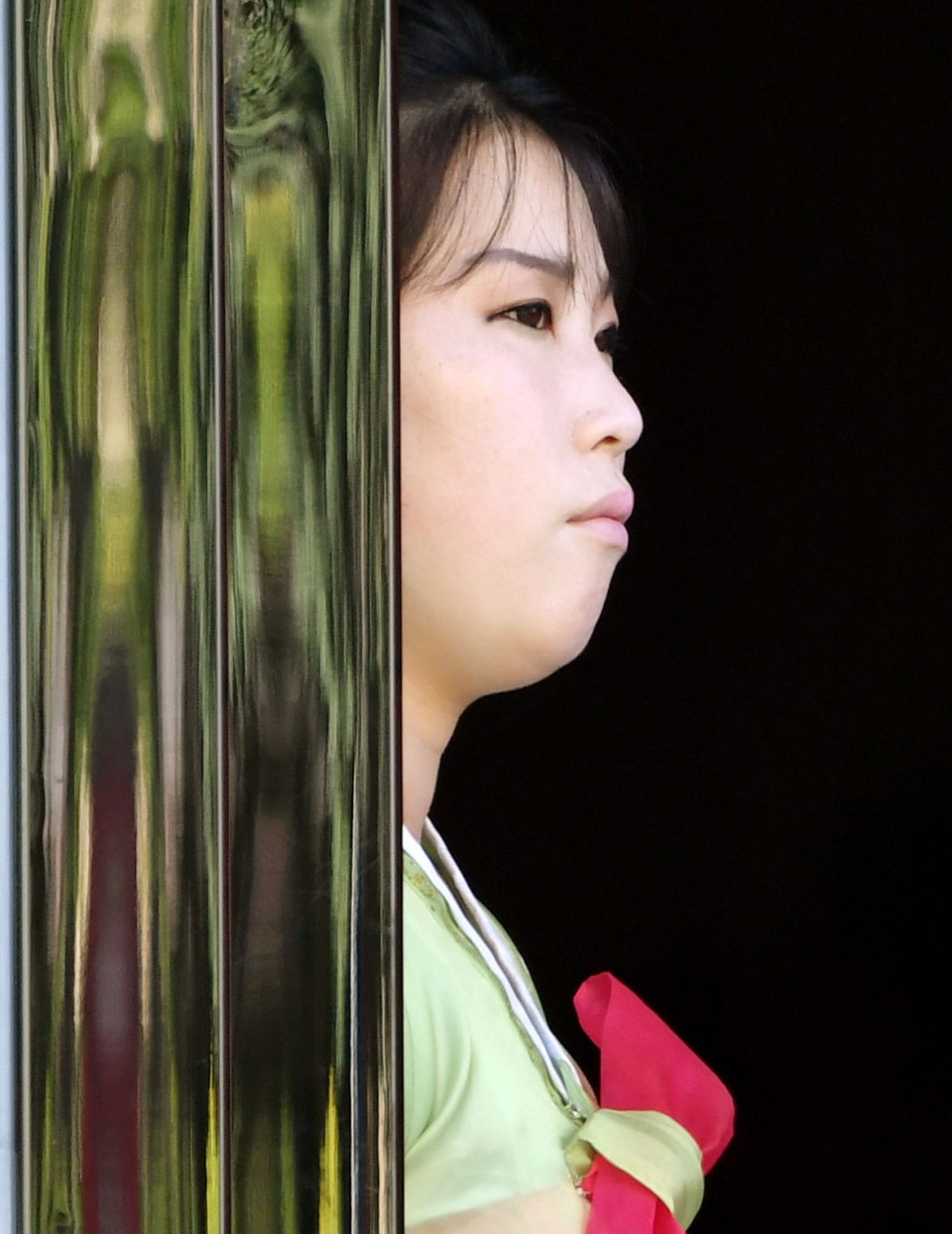 A North Korean woman working at a restaurant in the northeastern Chinese border city of Dandong. Pyongyang operates a number of restaurants across Asia, staffed by North Korean workers, as a means of earning revenue.