Ri made the remarks in a meeting with the head of Russia's Tass news agency as tensions between Pyongyang and Washington have heightened in recent weeks over the North's nuclear and missile programs.

"It is the steadfast will of all the service personnel and people of the DPRK to shower fire on the U.S. which cried out for totally destroying the DPRK and settle accounts with the showdown with the U.S. that has lasted century after century by dint of unprecedented strategic force," Ri was quoted as saying.

DPRK is the acronym of his country's official name, the Democratic People's Republic of Korea.

Ri also called North Korea's nuclear deterrence "a precious fruition of the Korean people's bloody struggle for defending the destiny and sovereignty of the country from the protracted nuclear threat of the U.S. imperialists and a treasured sword of justice."

Tass reported that North Korea's top diplomat brushed aside the possibility of holding any negotiations with the United States over Pyongyang's nuclear arsenal.

"We have nearly achieved the final point on the way to our ultimate goal, to achieving a real balance of force with the United States," he was quoted as saying.

"Our nuclear weapons will never be a subject matter of negotiations as long as the United States' policy of pressure on the DPRK has not been uprooted once and for all." 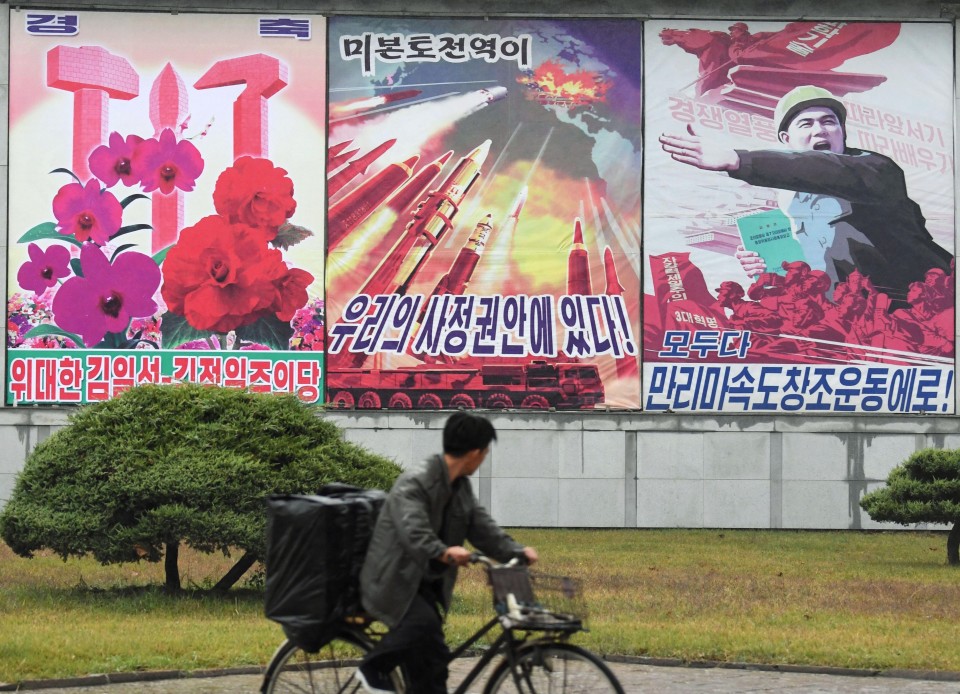 North Korea and the United States have been engaged in an increasingly fiery exchange of rhetoric, with U.S. President Donald Trump suggesting the military option is the only way to thwart the North's weapons programs.

In defiance of U.N. Security Council resolutions, North Korea on Sept. 3 conducted its sixth and largest nuclear test, saying it was a hydrogen bomb that can be mounted on an intercontinental ballistic missile.

North Korea marked the 72nd anniversary of the ruling party's founding on Tuesday, amid speculation abroad that it may conduct another major weapons test on or around that day.

The U.N. Security Council unanimously adopted a resolution toughening sanctions against Pyongyang in response to its latest nuclear test.