Unpublished works of manga legend Jiro Taniguchi, who died earlier this year, have been unearthed and will be released to the public in December, a Japanese publisher has announced.

Taniguchi, who died in February at the age of 69, is famous for his exquisite line drawings and for a number of smash hits such as "Kodoku no Gurume" (The Lonely Gourmet), which was adapted in a TV series. 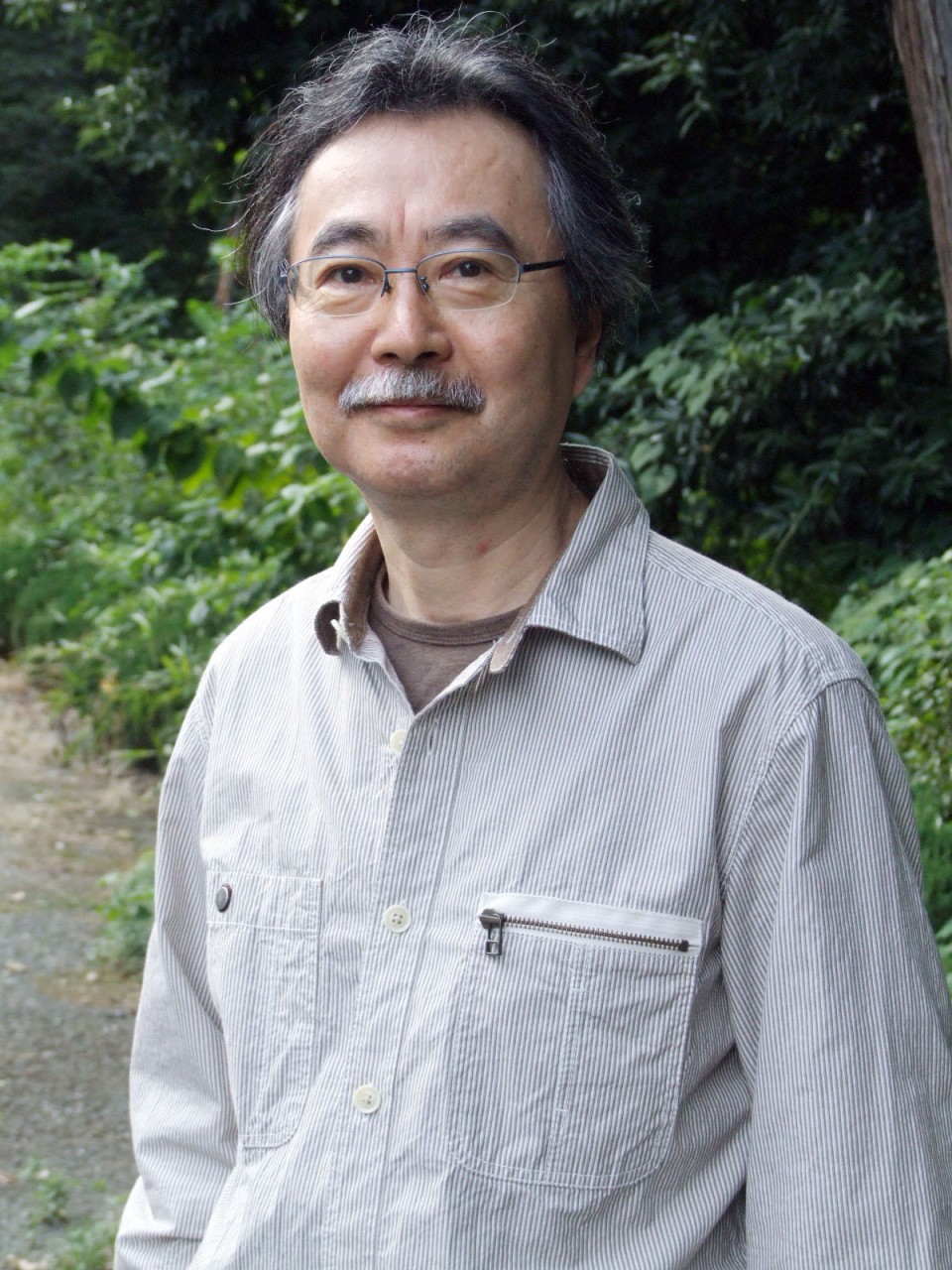 The manga artist earned international acclaim and was particularly popular in France, where he was awarded the insignia of Chevalier of the Order of Arts and Letters in 2011.

The unpublished works, believed to have been created when Taniguchi was ill, will be unveiled in the form of two separate books on Dec. 8, according to Shogakukan Inc.

One of them is an unfinished long story in a full-color book in the motif of "harmony with nature and emotions found in sceneries."

Another book is a collection of short stories depicted with a unique technique combining black ink, pencil and white ink. It includes his very last work.

The Tottori native won a coveted prize named after manga great Osamu Tezuka in 1998 for his piece "'Botchan' no Jidai" (In the Times of 'Little Master'), which depicts the lives of noted novelists in the Meiji Era (1868-1912), including Soseki Natsume, known for his novel "Botchan."

Novelist Natsuo Sekikawa, the original author of "'Botchan' no Jidai" who collaborated with Taniguchi, said the artist was a person of talent and extraordinary ambitions, adding that Taniguchi has fascinated many manga fans in Europe.

At the time of Taniguchi's death, Tori Miki, a comic artist, tweeted, "In France, he was viewed as a god by readers, manga artists and publishers."

First published in 1971, Taniguchi's works ranged from hard-boiled, science fiction to literary pieces. His hand-drawn sketches of scenery in Venice were even compiled in Louis Vuitton's travel book.

In his "Kodoku no Gurume," with the original plots written by Masayuki Kuzumi, Taniguchi realistically depicts the emotions of a businessman who tastes a variety of meals alone. His well-known manga works also include detective story "Jikenya Kagyo" (Trouble is my business) and romance novel "Sensei no Kaban" (The Teacher's Briefcase).