Smartphone games, manga comics and "cosplay" events might seem incompatible with the solemn practice of religion, but a Christian newspaper in Japan is deploying such secular entertainment in an attempt to draw new followers to the faith.

Christ Newspaper, or Kirisuto Shimbun in Japanese, is aiming to attract young followers through modern media in an industry with a fading readership.

The long-standing religious paper, under new president Shinji Matsutani, 40, launched in July a thrice-monthly tabloid version with more photos and illustrations than its previous conventional weeklies, as well as an online edition.

The 71-year-old paper, which was founded by late Christian social reformer Toyohiko Kagawa and covers all sects of Christianity, carries a serial comic strip whose main character is a schoolgirl named "Pyuri-tan," Japanese wordplay for the term Puritans after the English protestant sect.

The manga features cute personifications of different Christian groups such as Catholics and Anglicans, allowing readers to learn about them while having fun. It has even been adapted into a smartphone game app. 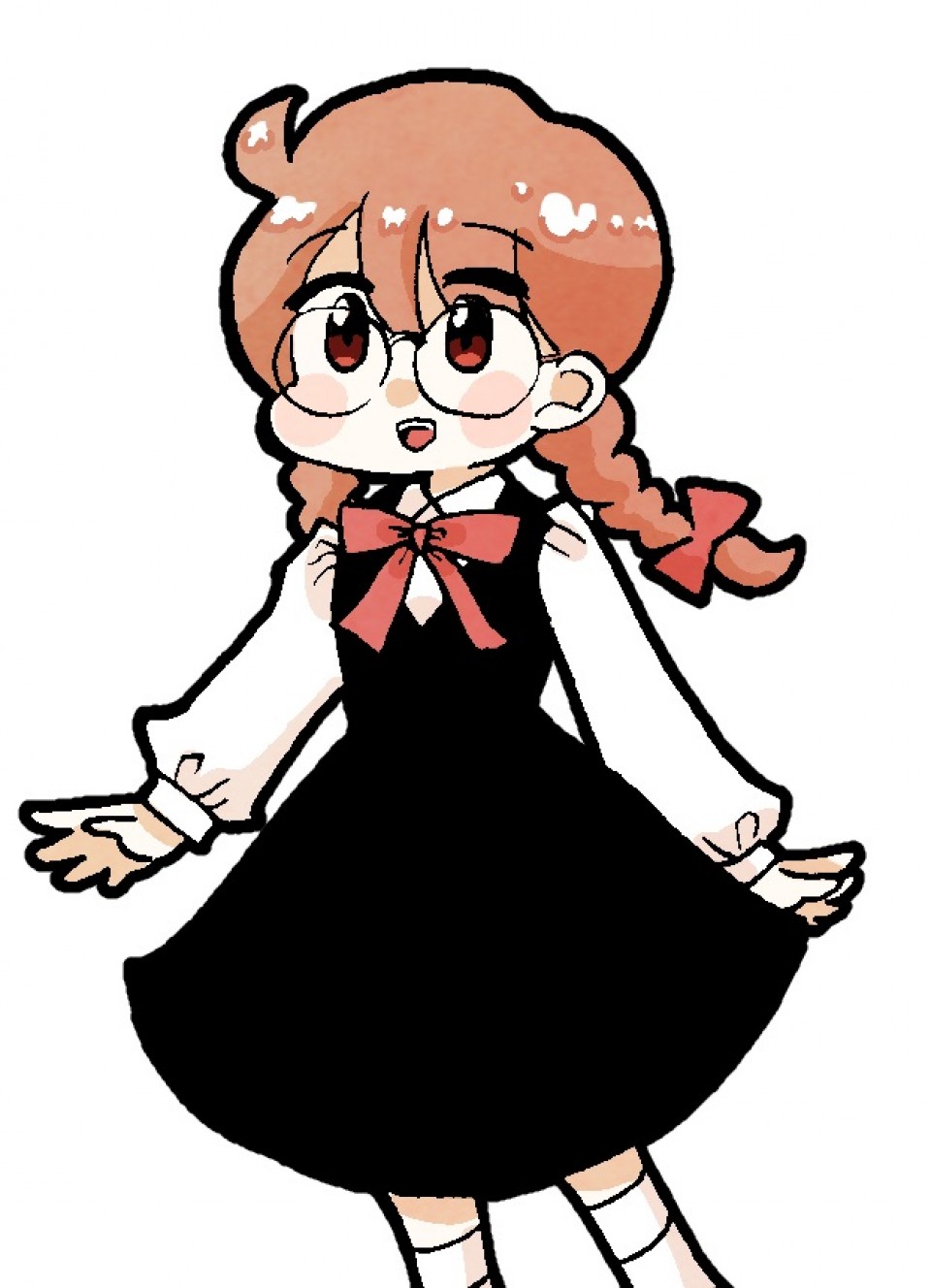 Aside from the newspaper that serves about 10,000 readers in Japan's Christian community, the publisher also sells card games featuring characters from the Bible, sponsors comic fairs, a novel competition themed on Christianity, as well as a photo session for cosplayers at an actual church.

These efforts reflect Matsutani's frustration with the "high psychological hurdles" set by the existing community that keeps away non-Christians interested in the religion.

In Japan, Christians account for only around 1 percent of the total population of some 120 million, far lower than about 30 percent across the globe. Many people hold Buddhist and Shinto values, and the practice of visiting temples and shrines is largely ingrained in Japanese traditional culture.

"Although Christian churches in Japan say they are eager to actively engage in missionary work and attract youth, they often remain closed to outsiders and scare away newcomers as members too fervently ask them to become followers," Matsutani said.

"With the aging of members, churches will die out if they do business as usual. We'd like to counter that trend," said the president, a Christian who was raised in a religiously devout family.

He pointed out many Japanese are familiar with Christianity, being exposed to education at mission schools and Western culture under heavy Christian influence, but view organized religious groups as weird or dangerous, especially after the deadly 1995 sarin gas attack on the Tokyo subway system by the AUM Shinrikyo cult.

"Potentially, many Japanese have contact with Christianity and I believe it is important to expand a 'fan' base in hopes of eventually increasing followers and clergy in the country," Matsutani said.

Non-Christians' general interest in the religion has grown, he said, with the popularity of manga and animation series "Saint Oniisan" (Saint Young Men), a slice-of-life comedy in which Jesus Christ and Gautama Buddha share a Tokyo apartment, and the recent boom of visiting "spiritual power spots," or sacred places to get energized.

"We'd like to increase 'entrances' to Christianity as we believe there is real demand from those generally interested in the religion. Hopefully, they will consider going to church as an option," said Matsutani, who became the company's president in May and concurrently serves as the newspaper's editor in chief.

Since 2011, the publisher has been sponsoring "Pray Festival," an annual event resembling a comic market across Japan, where Christianity-themed manga, books and goods are put on sale.

The upcoming festival on Oct. 9 in Okayama Prefecture, western Japan, will host a group discussion with a couple -- a Buddhist priest wife who is also a "rakugo" storyteller and her acrobat Christian husband.

Some conservatives have criticized the tactic employed by the newspaper, saying using manga and other pop cultural devices could be "blasphemy" and react negatively to collaborating with people from other religions.

But Matsutani believes openness is the proper remedy. "The lower the psychologically hurdles, the better," he said. "As a way of survival, churches should be open to others in local communities."

He even suggested religious institutions welcome players of the popular mobile game "Pokemon Go," who might come across them in their search for monsters.

Looking ahead, the company plans to launch a board game themed on the Protestant Reformation on Oct. 31, the 500th anniversary of the movement initiated by German priest and scholar Martin Luther in 1517 to condemn the corruption of the Roman Catholic Church.

The new game developed with ideas solicited through a competition would allow players to learn about the history of the reformation movement, Matsutani said.

The newspaper's "Bible Hunter" card game featuring Jesus Christ, Paul the Apostle and other characters that was launched in 2014, has been used as teaching material at Tohoku Gakuin University and translated into Chinese for sale in Taiwan, added the president, who formerly worked as an elementary school teacher.

The publisher is also planning to launch by year-end a free smartphone map app called "Jun + Rei" (Pilgrimage) that will help users locate nearby churches to facilitate access to the religious facilities.

"The app is expected to entice first-time churchgoers by offering detailed information on each institution, such as service schedules and introduction of pastors or priests," Matsutani said. "They can do it easily using smartphones."