A meeting among related government officials will be held next Thursday to decide on whether to offer the humanitarian assistance to those in need in North Korea, such as infants and pregnant women, the official said. 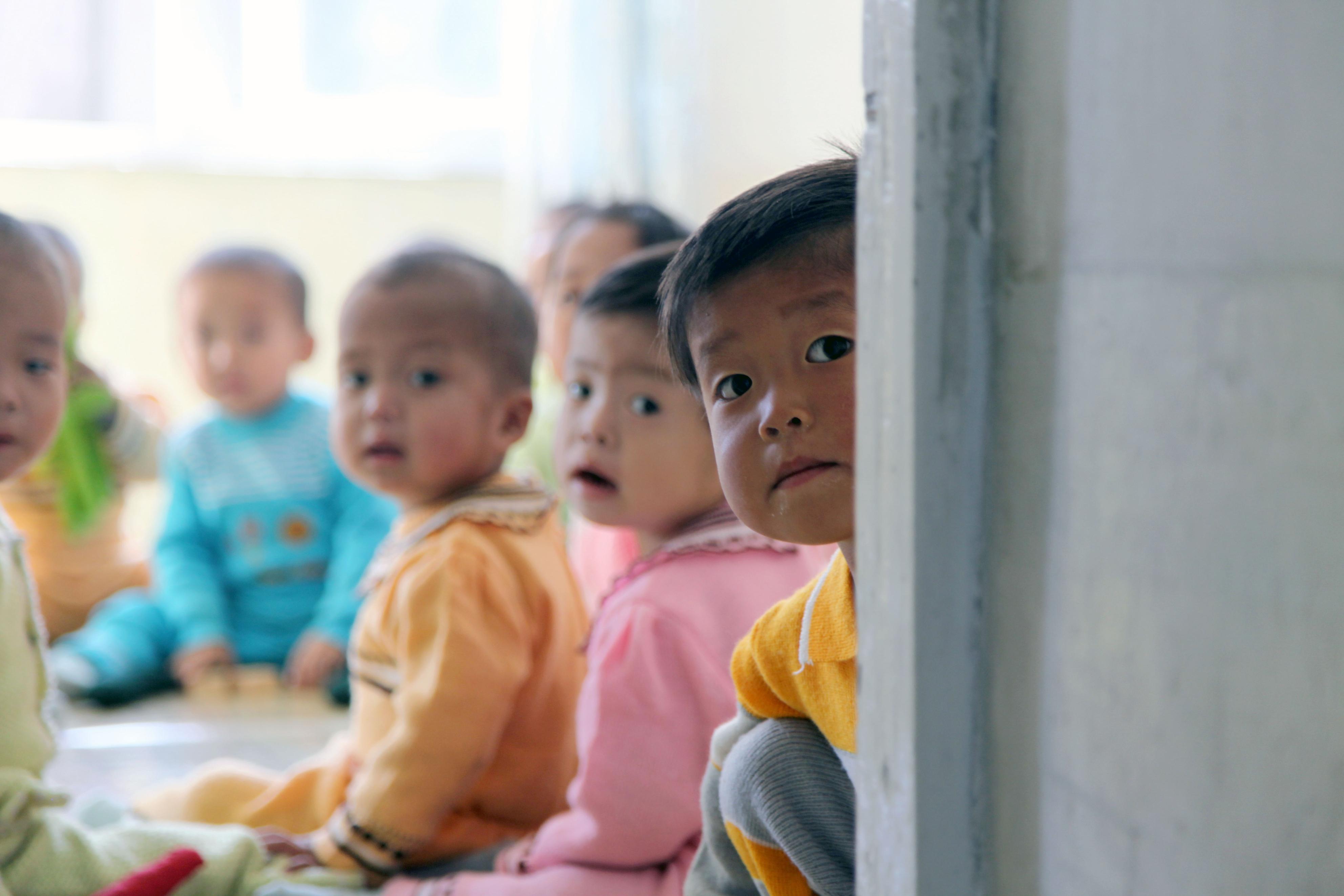 Under the envisioned plan, South Korea will provide $4.5 million for a World Food Program project and $3.5 million for the U.N. International Children's Fund.

If decided, it will be the government's first provision of aid to North Korea since President Moon Jae In took office in May.

The announcement, however, came just days after the 15-member U.N. Security Council unanimously adopted on Monday a resolution toughening sanctions against Pyongyang following its sixth nuclear test earlier this month.

Meanwhile, South Korea's Foreign Ministry spokesman reiterated his government's position that humanitarian aid to North Korea would be made without being tied to the political and military situations.

Asked if Seoul's move could disrupt international efforts to reinforce sanctions and step up pressure on North Korea, Cho June Hyuck said South Korea has been closely consulting with the United States and Japan on its basic position on giving humanitarian aid to the North and has explained the issue to the two allies.

The spokesman added that the specific timing of the aid provision and the amount of aid will be decided after taking into account various conditions related to relations between the two Koreas.

On the heels of a series of ballistic missile launches by Pyongyang recently, tensions have escalated on the Korean Peninsula after North Korea announced Sept. 3 it had successfully tested a hydrogen bomb that can be mounted on an intercontinental ballistic missile.