The following are photos showing the lives of Japanese Princess Mako, the eldest granddaughter of Emperor Akihito, and her fiance Kei Komuro, whose engagement was announced Sunday. 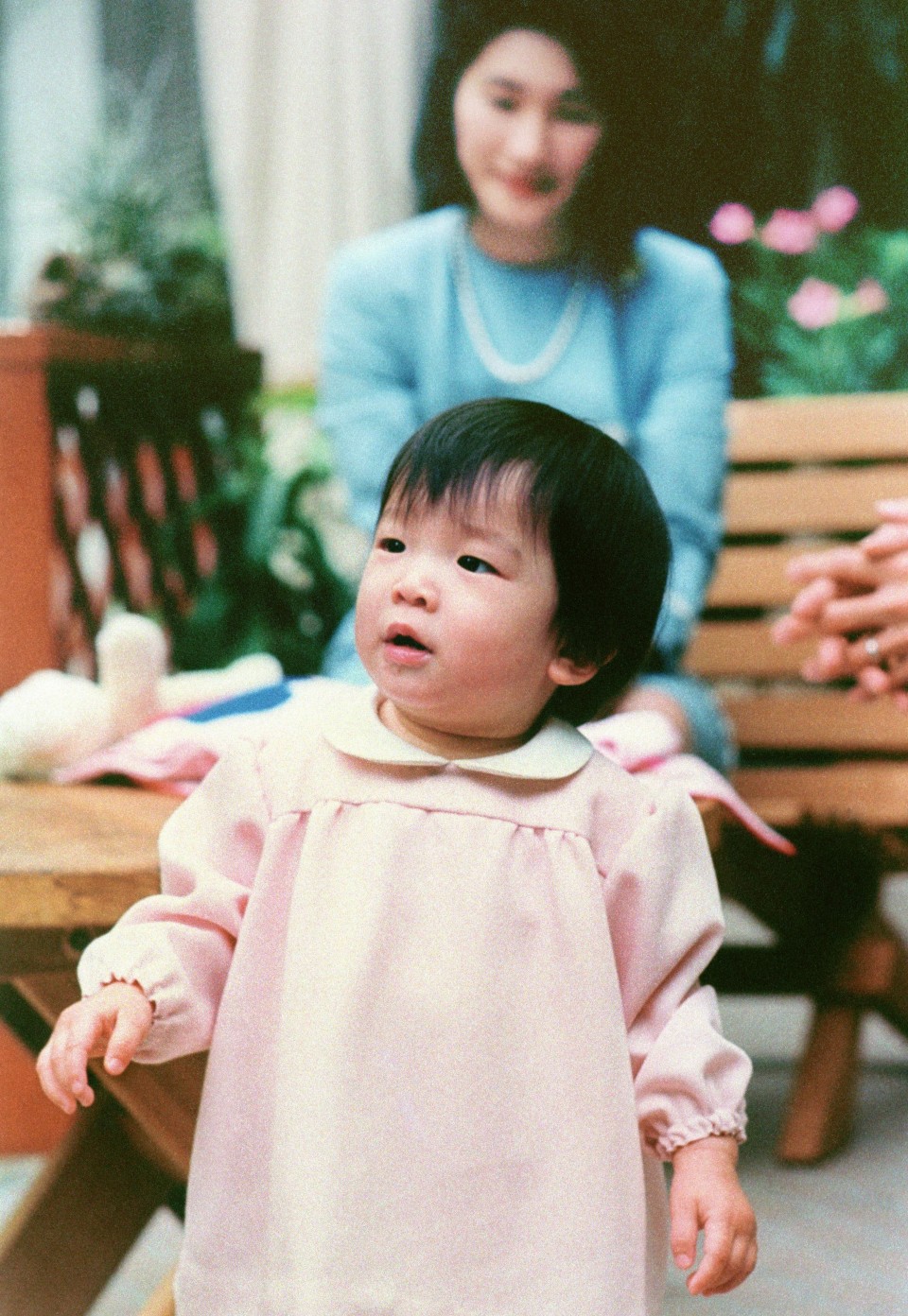 Princess Mako before her 1-year-old birthday in 1992. (The Imperial Household Agency) 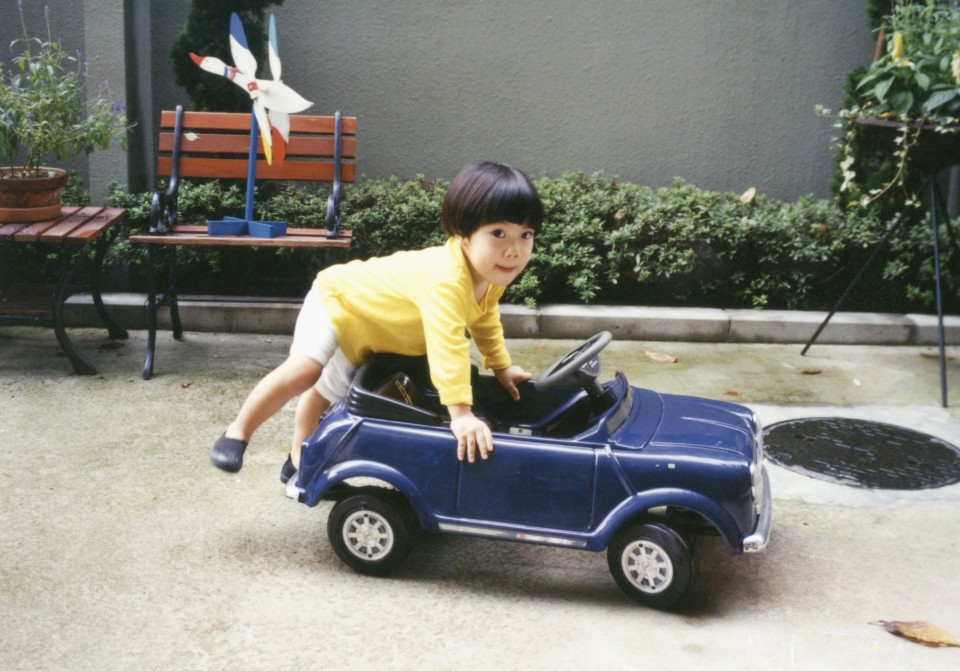 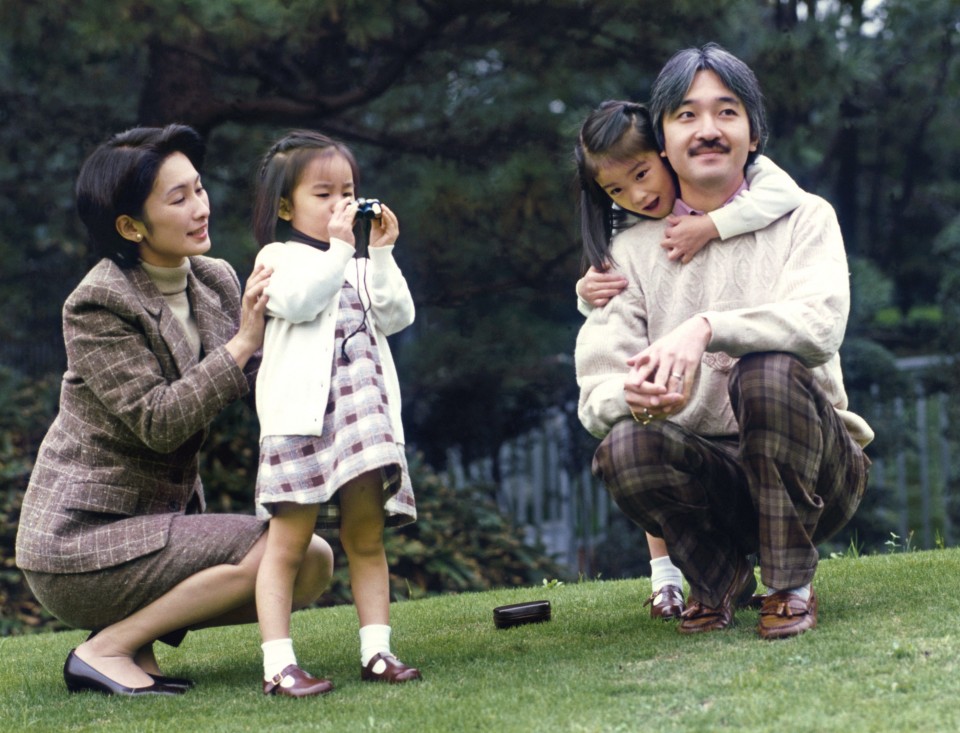 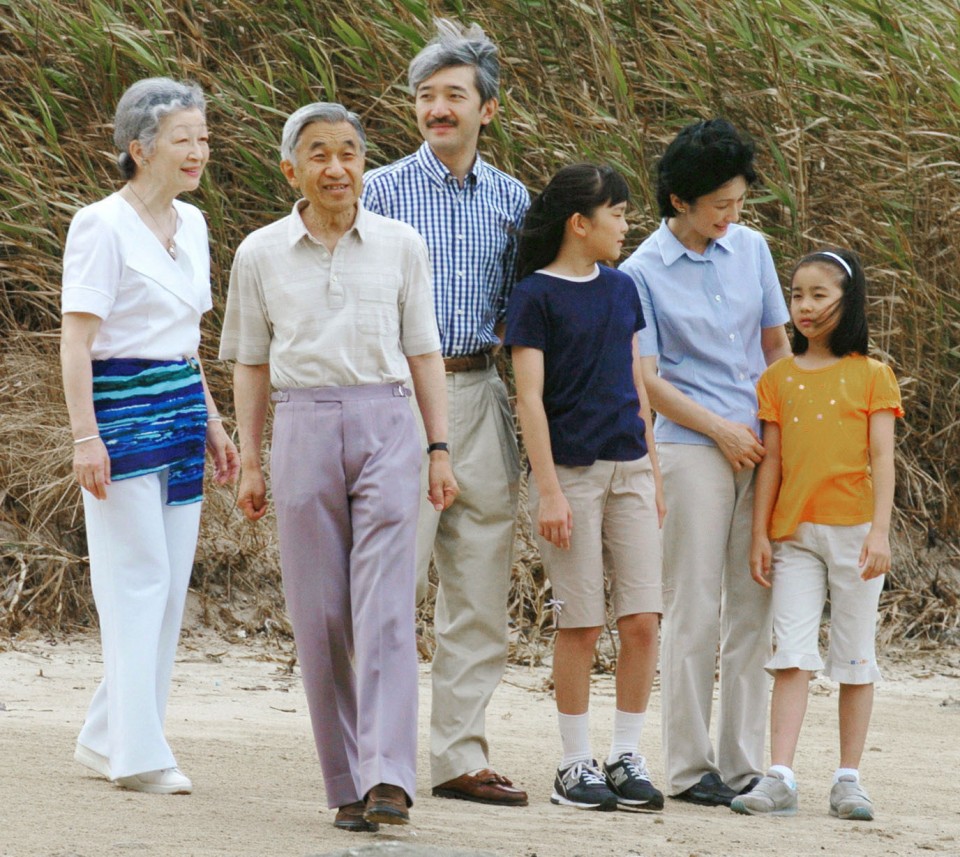 Princess Mako (3rd from R) walking with her family and Emperor Akihito and Empress Michiko in 2004. 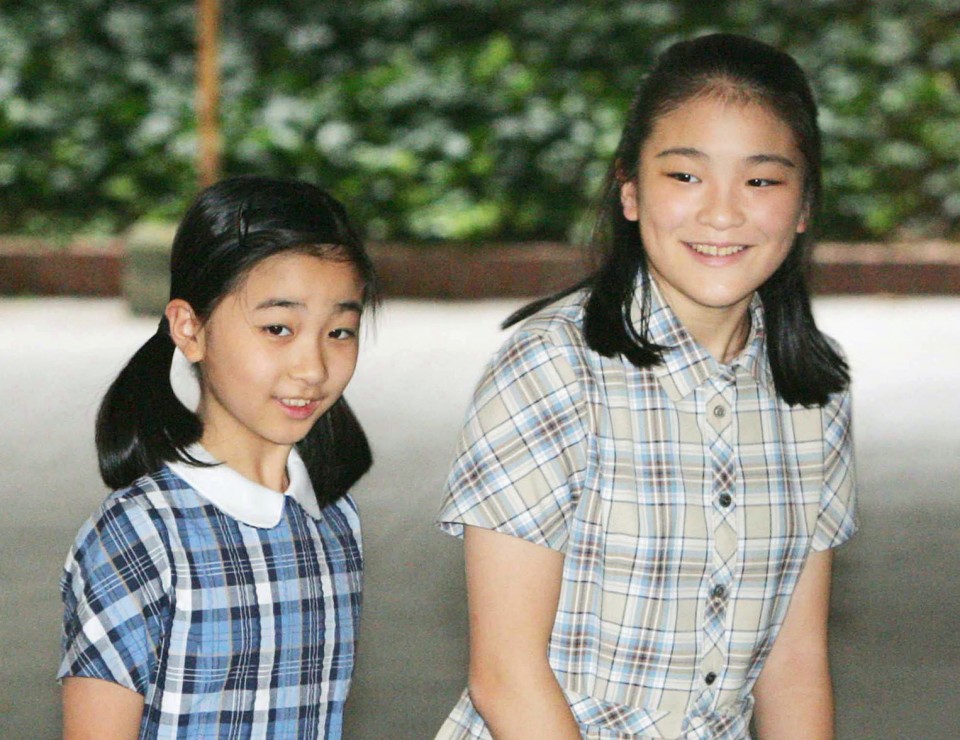 Princess Mako (R) and her younger sister Princess Kako arrive at the hospital when their brother Princess Hisahito was born. 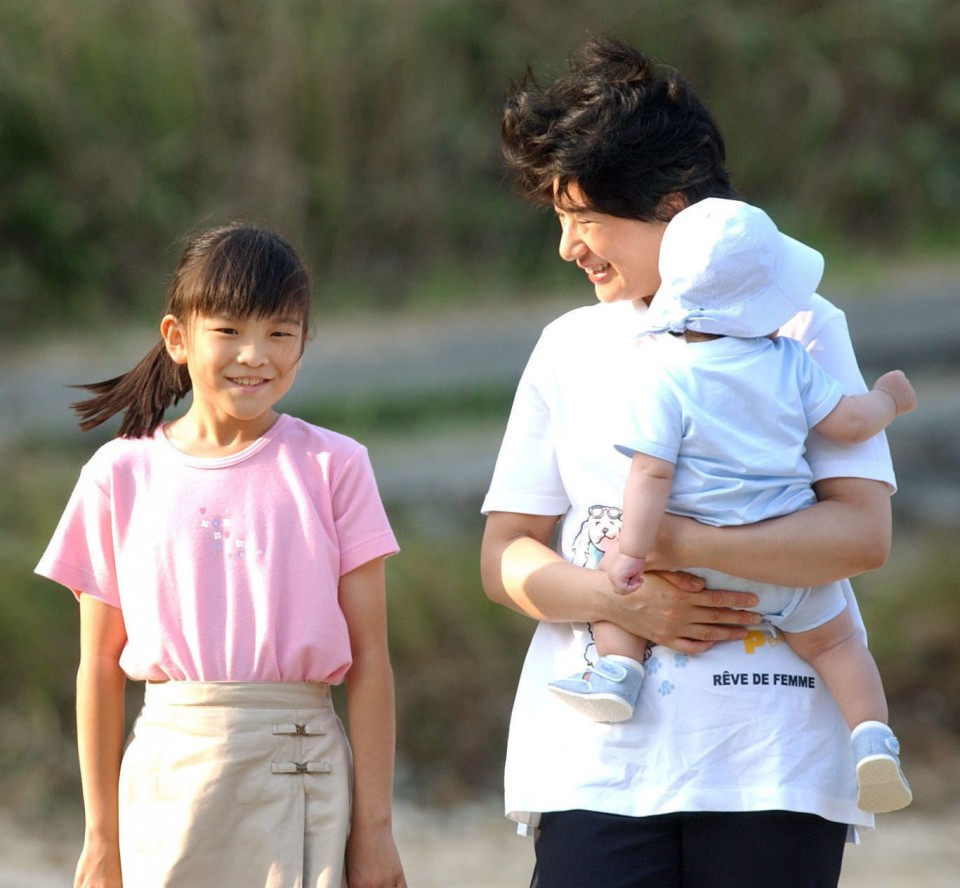 Princess Mako (L) walks on the beach with Crown Princess Masako in 2002. 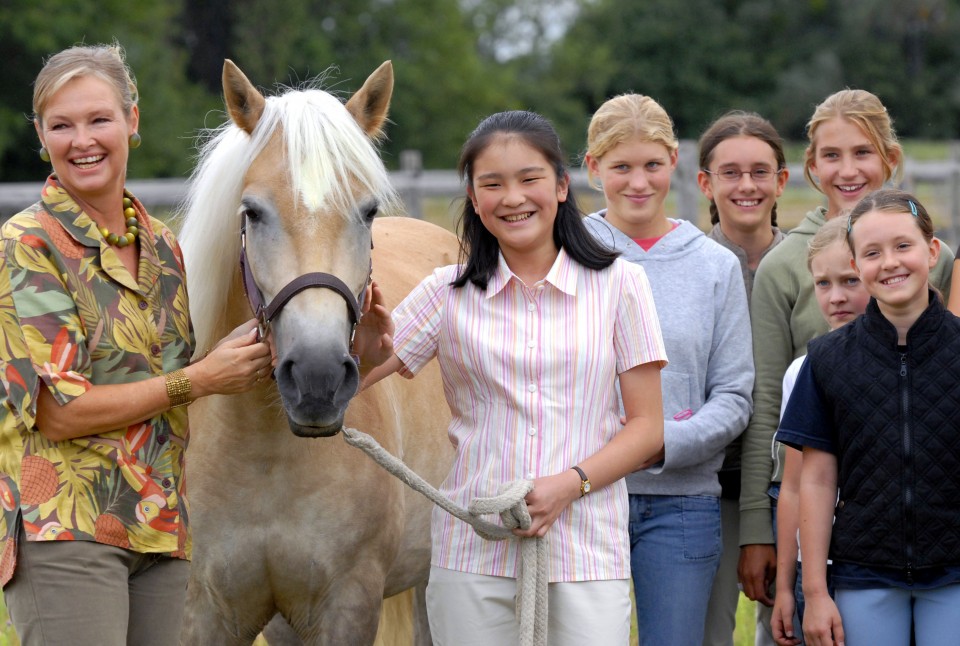 Princess Mako (C) attends to a horse in the Vienna suburbs in 2006. 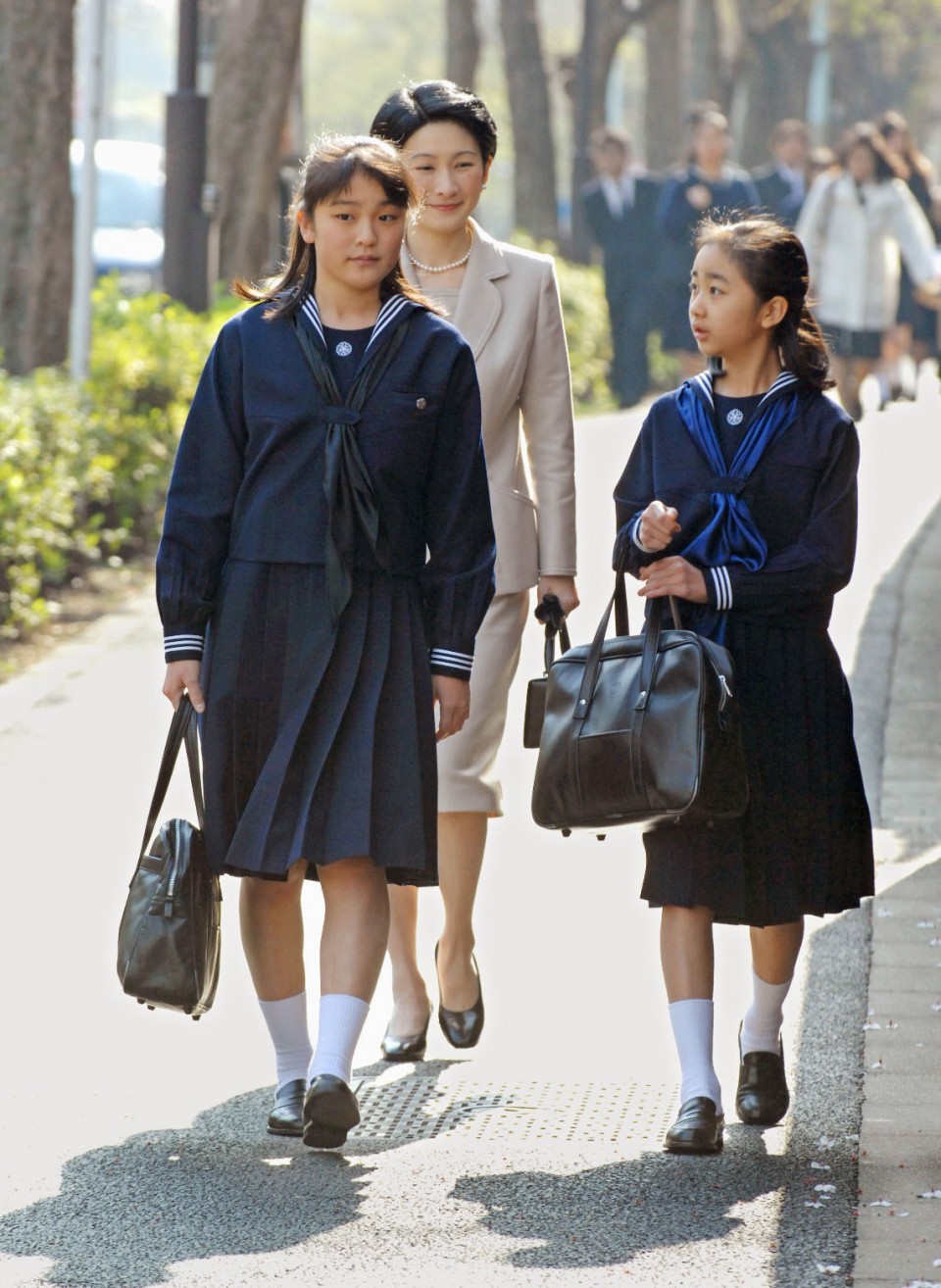 Princess Mako (L) heads to school with her younger sister Princess Kako and their mother Princess Kiko (behind) in 2007. 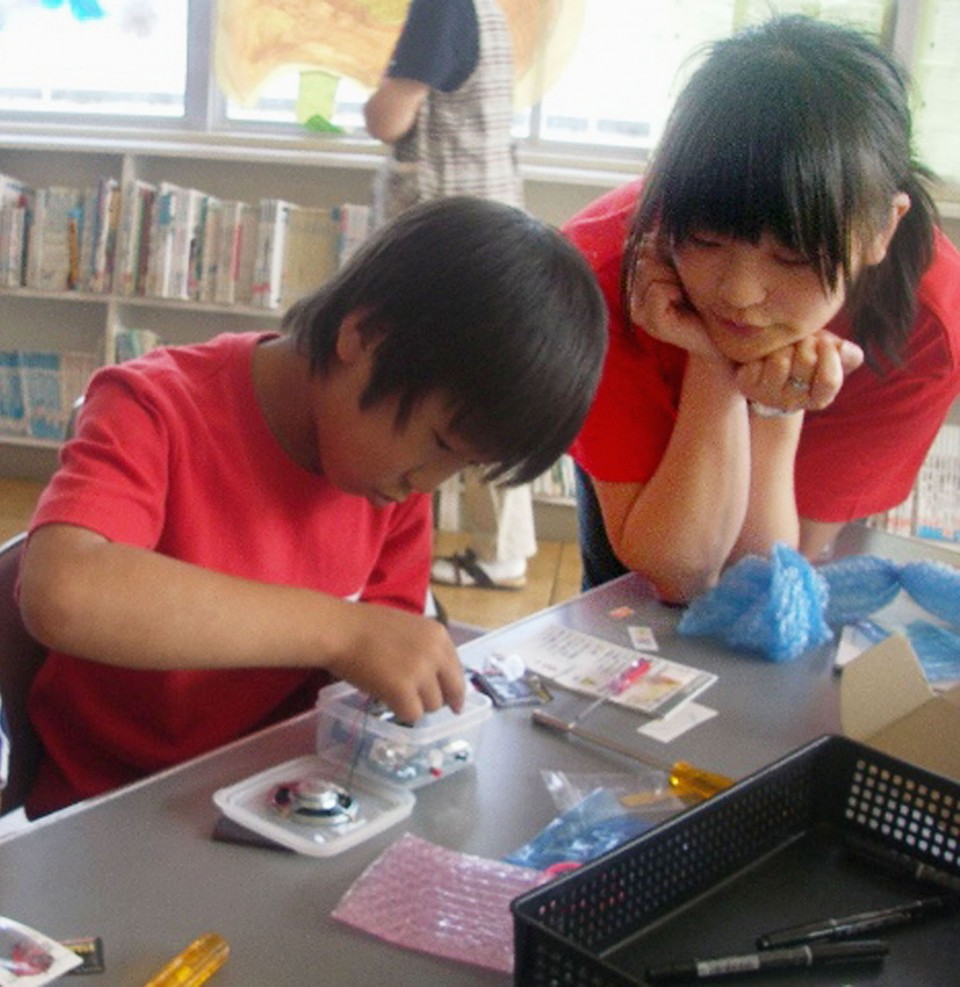 Princess Mako (R) watches a child as a volunteer worker after the 2011 earthquake and tsunami. (Save the Children) 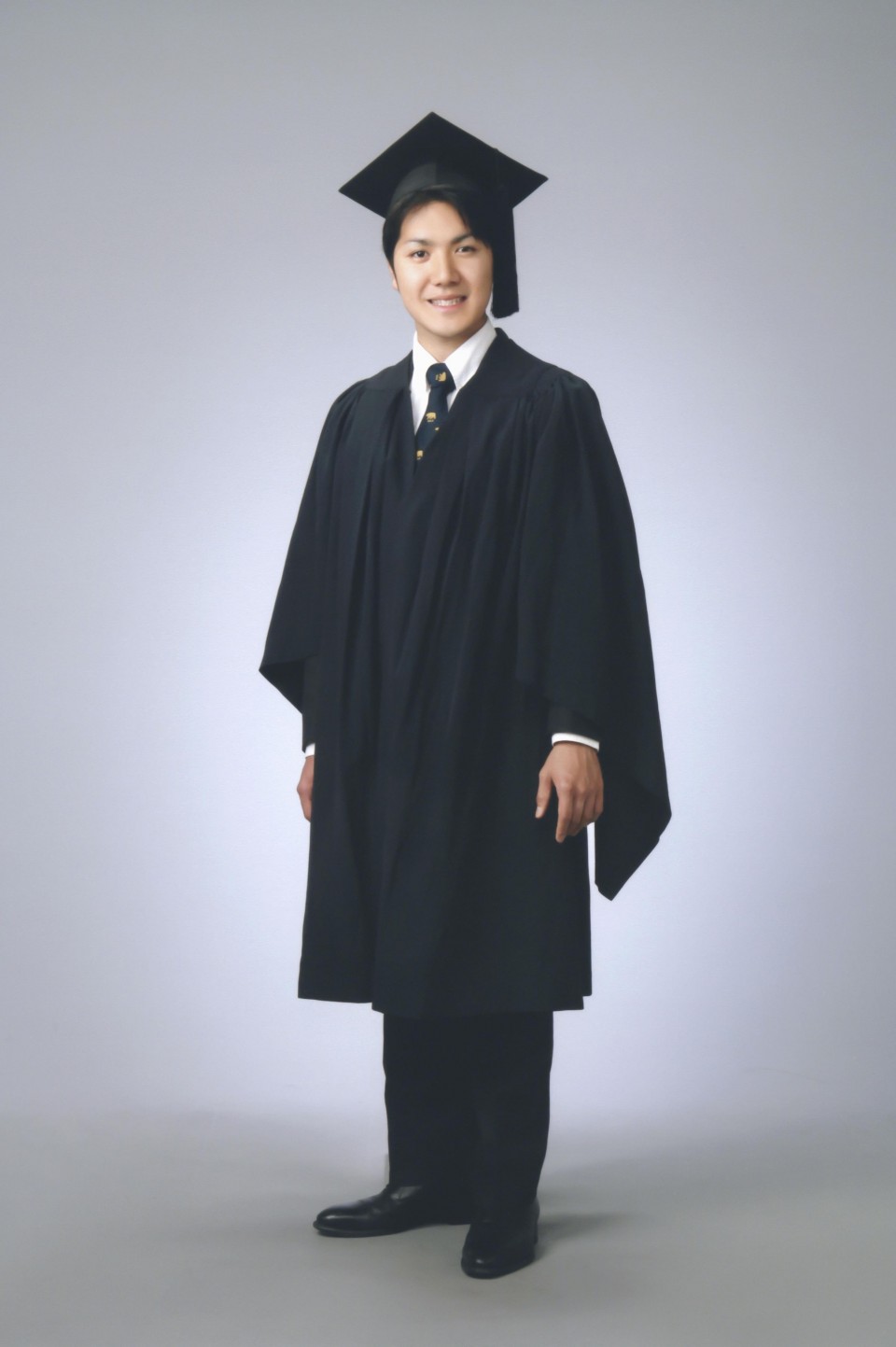 Kei Komuro on graduation day from the International Christian University in 2014. (Komuro) 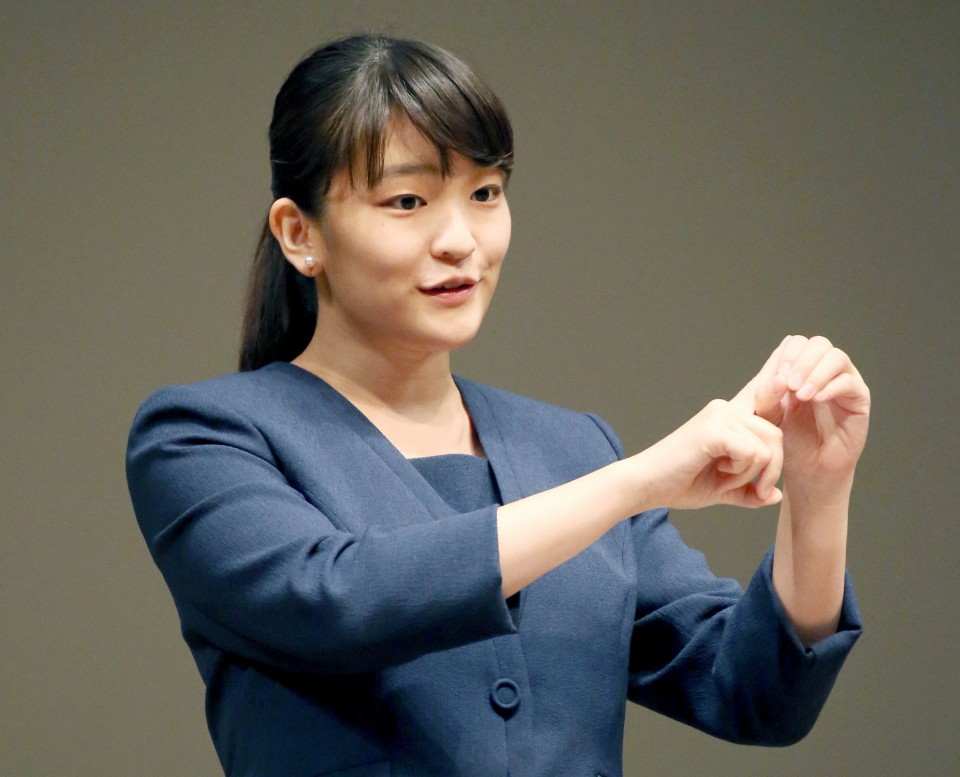 Princess Mako delivers a speech in sign language at an event in 2016. (Pool photo) 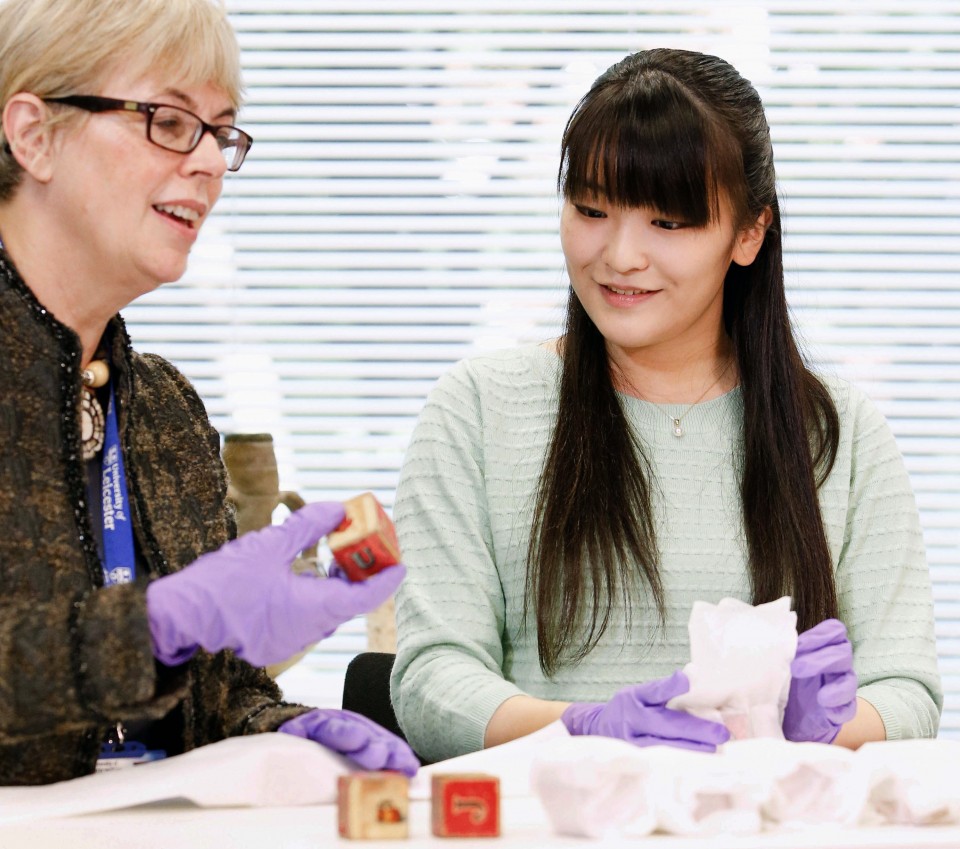 Princess Mako attends a class at the University of Leicester in Britain in 2015. 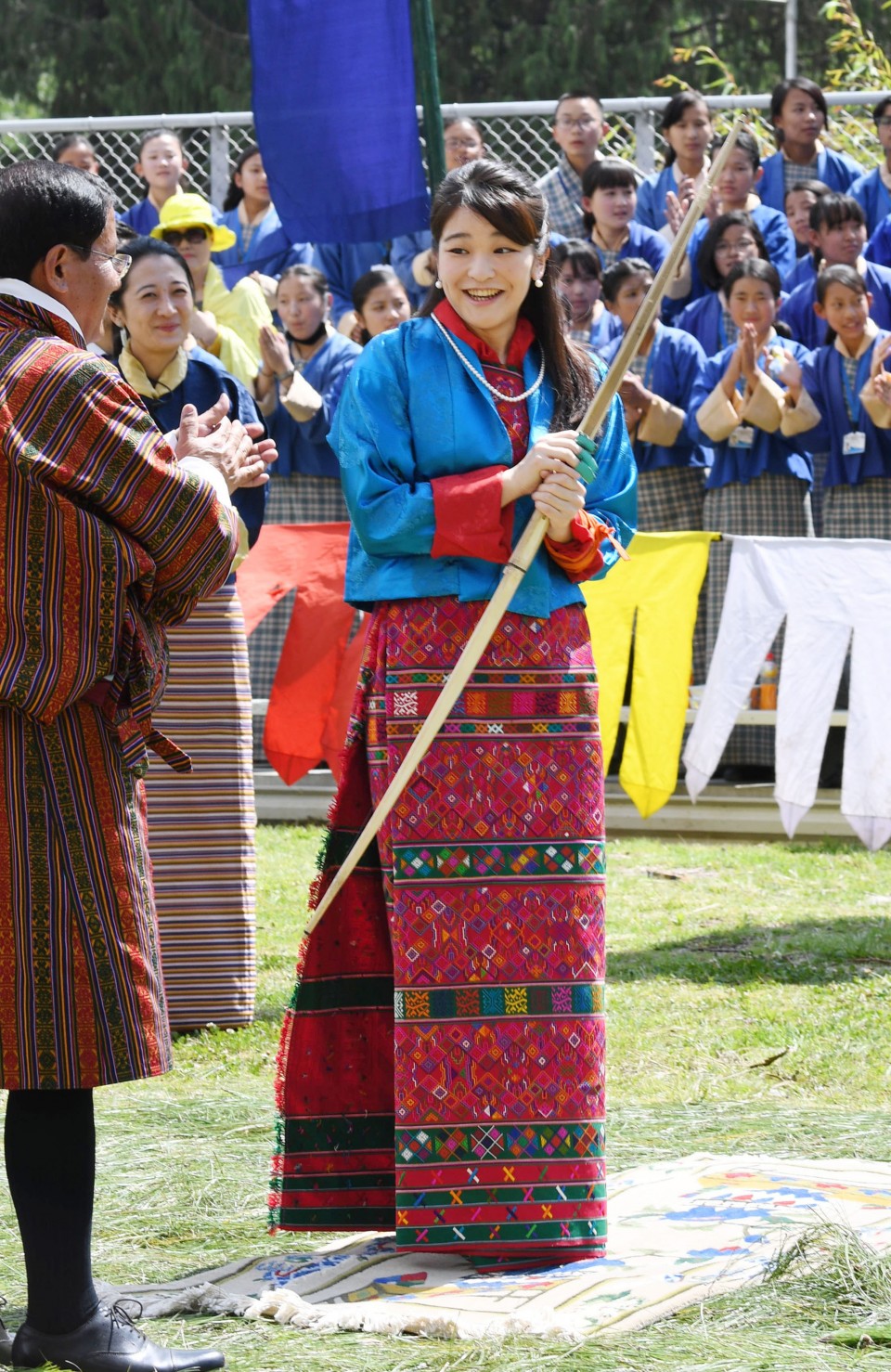 Princess Mako engages in the Bhutanese national art of archery in Thimphu in June 2017. 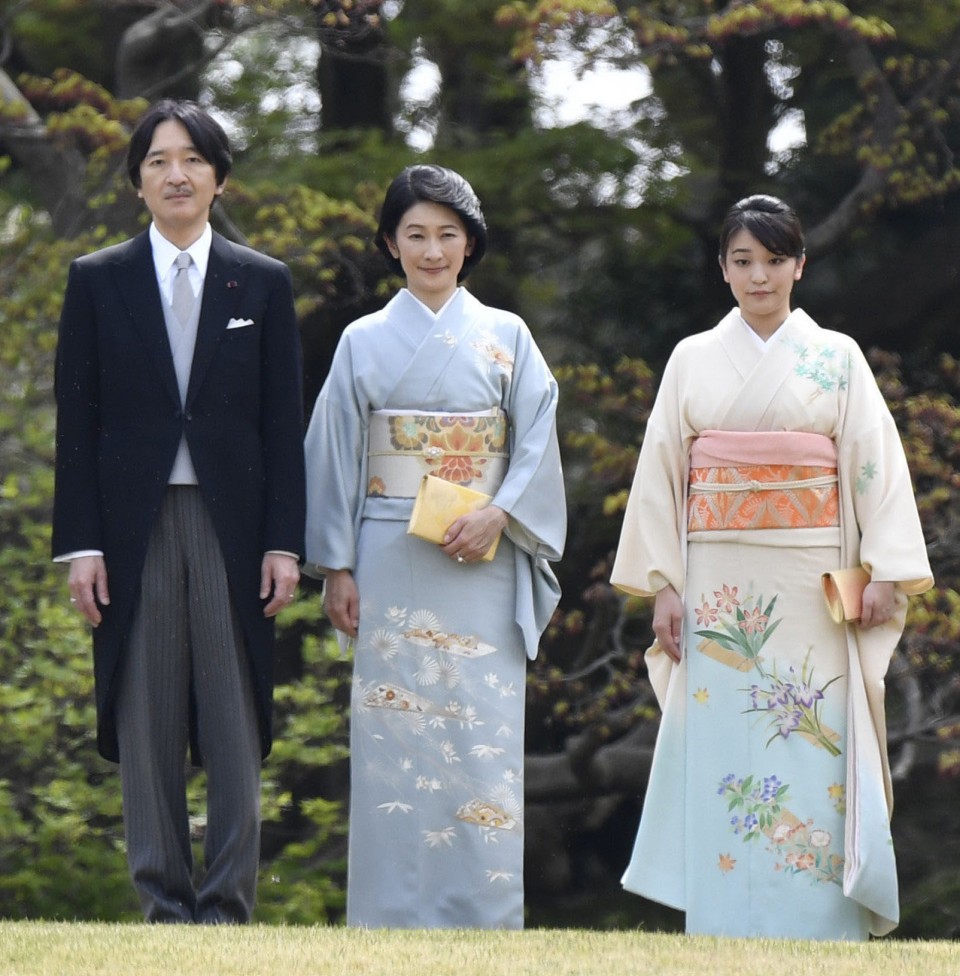 Princess Mako (R) clad in kimono attends a ceremony in Tokyo in April 2017 with her mother Princess Kiko (C) and father Prince Akishino. 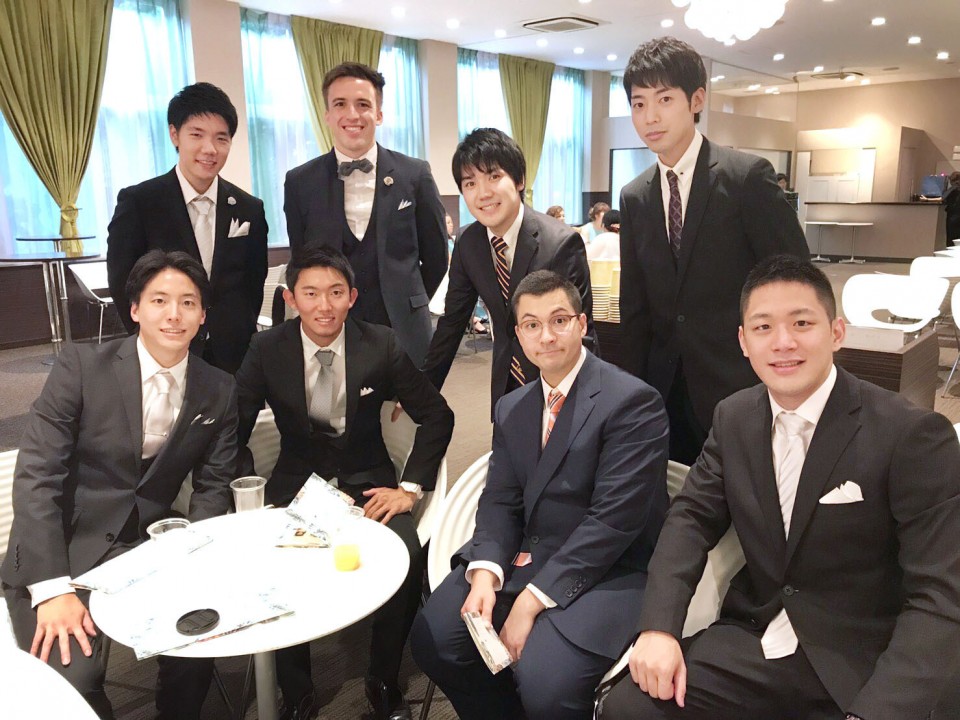 Kei Komuro (2nd from R in back line) poses at the wedding ceremony of a friend in August 2017. (Ryuichiro Iwama) 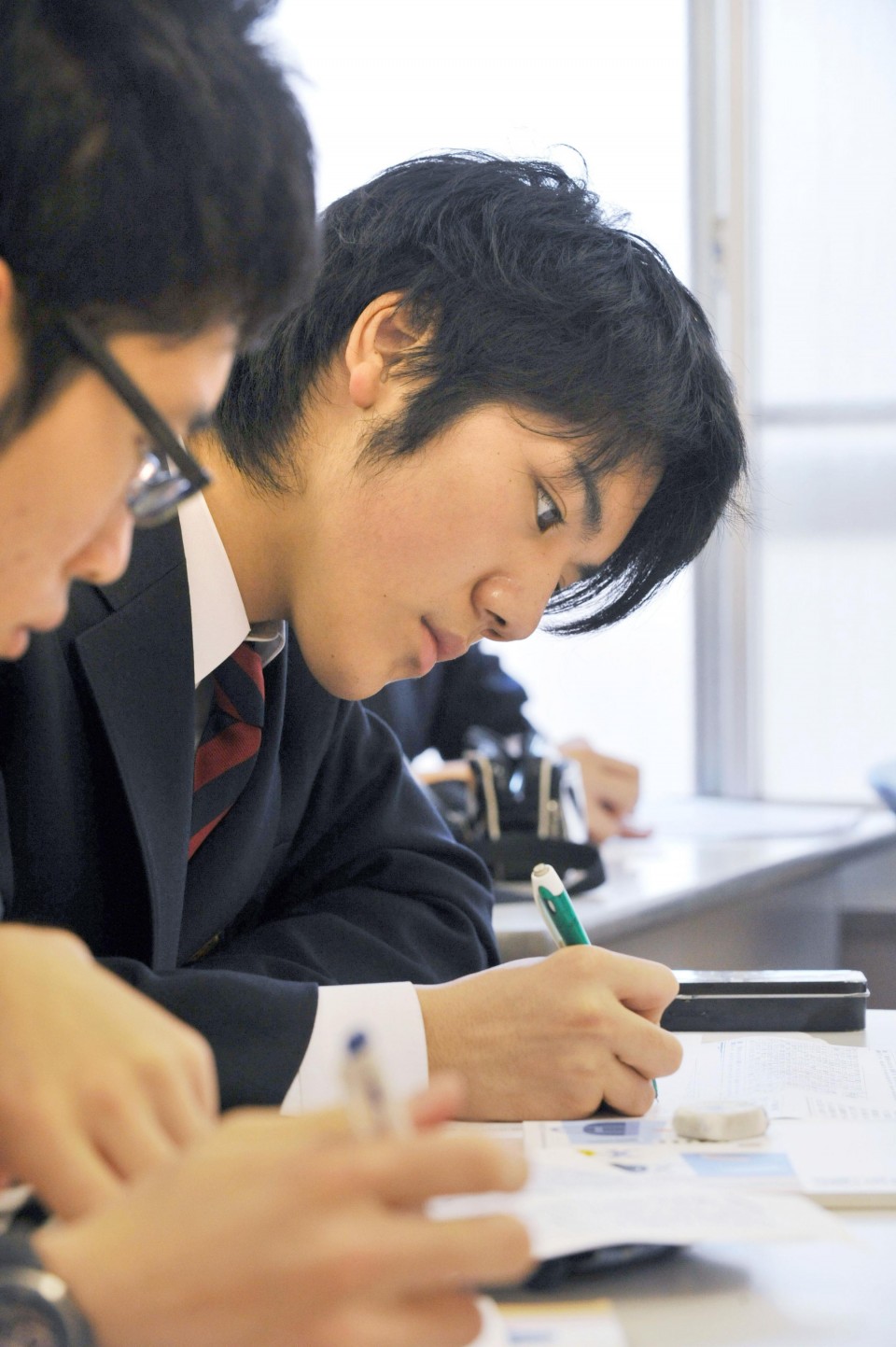 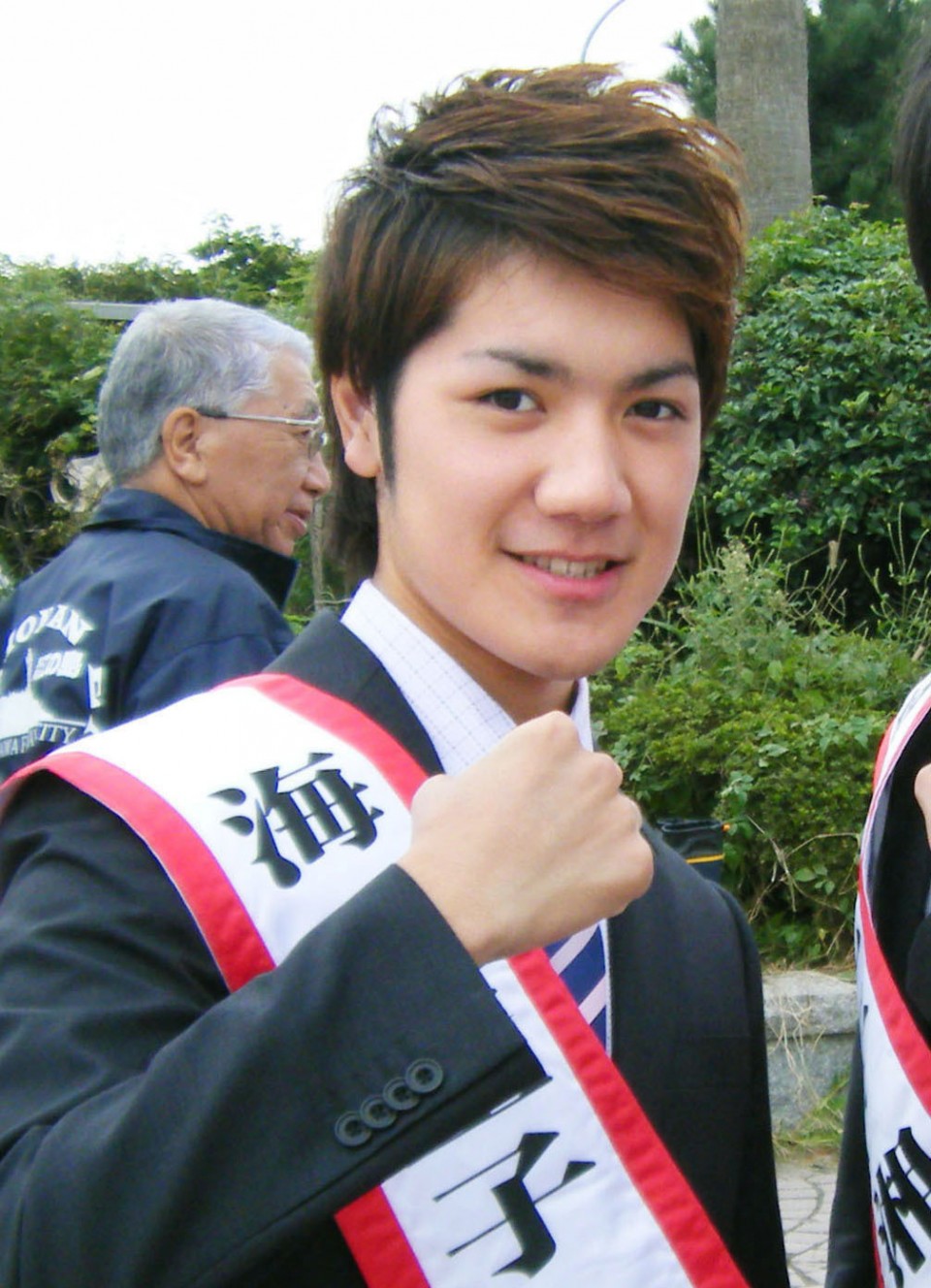 Kei Komuro wearing a sash of Prince of the Sea poses during an event in Kanagawa Prefecture in 2010. 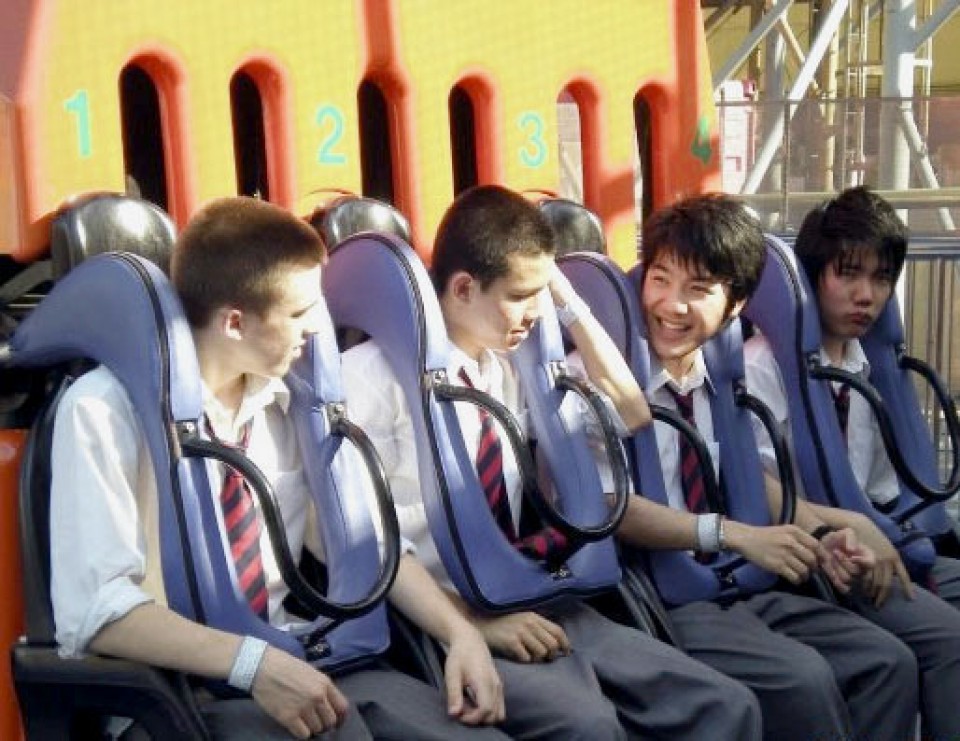 Kei Komuro (2nd from R) visits an amusement park in Tokyo with friends in 2009. (Komuro) 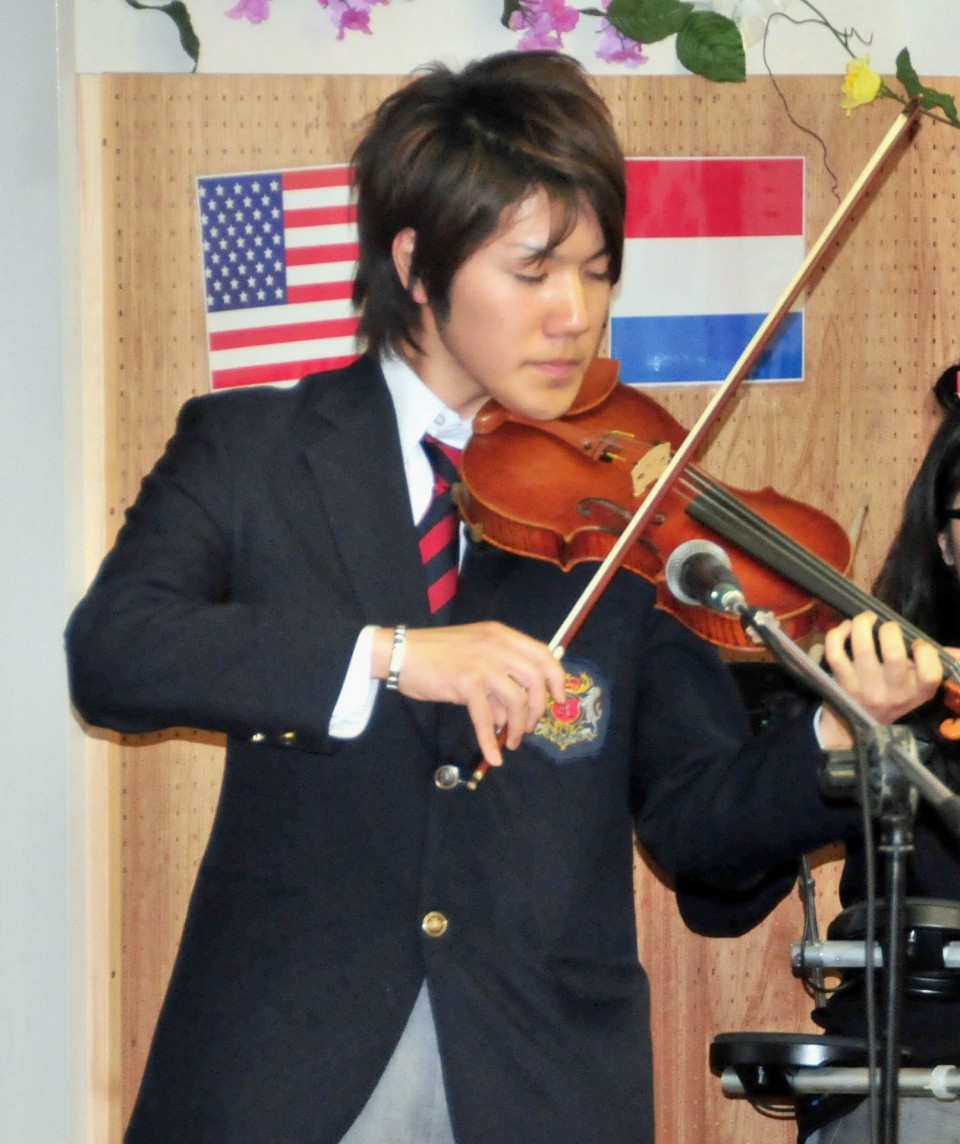 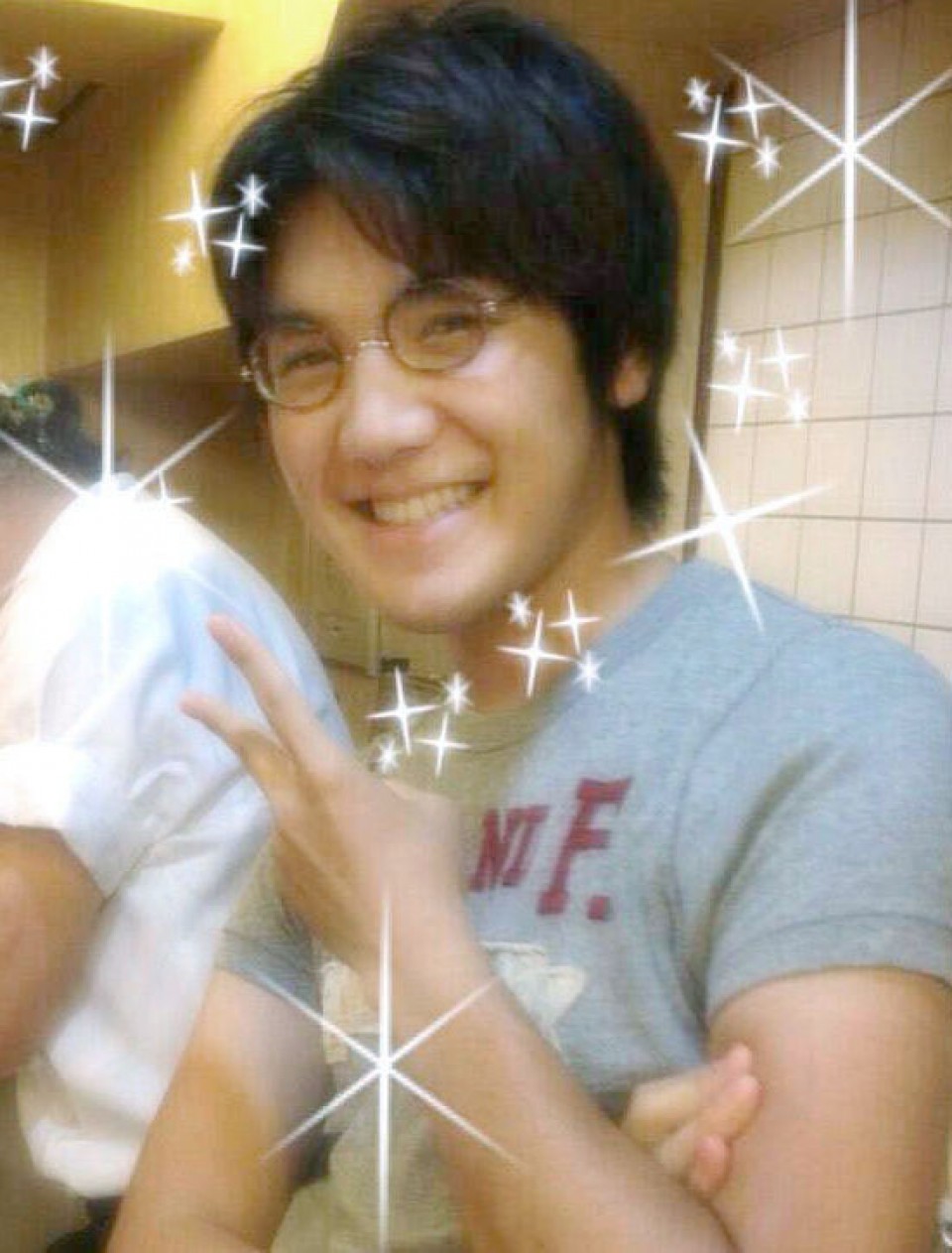