Figure skating: Uno ready to break out of Hanyu's shadows in new season

Japan's teenage figure skating hope Shoma Uno had found comfort in the shadows of reigning world champion Yuzuru Hanyu, but slowly and humbly this season, he is eager to step out of his second-fiddle role and into the limelight.

Hanyu has solidified his status as a star persona on and off the ice and Uno used to believe the two-time world champion and 2014 Sochi Olympic gold medalist held an unchallenged position in the sport. But a string of successes has led him to think otherwise.

In April last year, Uno became the first skater ever to land a quadruple flip at an event sanctioned by the International Skating Union.

After being crowned national champion for the first time in his career in 2016 (an event which Hanyu missed due to the flu), the 19-year-old Uno continued his fine form at the world championships this spring, where he finished only 2.28 points behind Hanyu, who stole the show with a winning total of 321.59.

"I used to think there was zero chance for me to win over him, but that changed and now I want to win," said Uno.

Having taken part in a number of ice shows in the offseason and coming off a two-week training camp in Chicago last month where he worked on his quad lutz and quad salchow, Uno opens his season at the Lombardia Trophy, which gets underway Thursday in Italy. 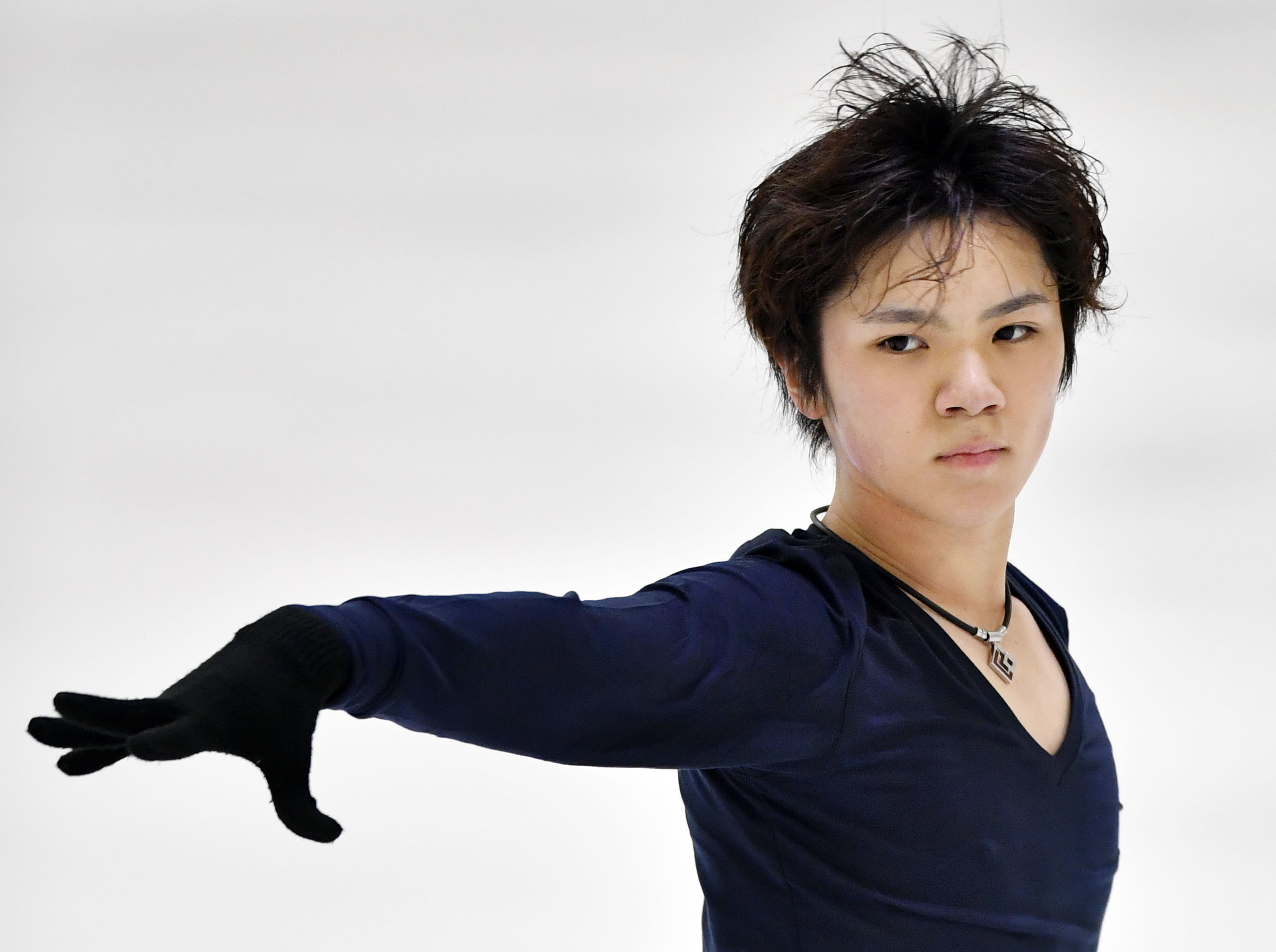 This season in his free skating program, Uno plans to incorporate four different types of quadruple jumps and perform five quads, including three in the second half of the program when the scores are multiplied by a bonus factor of 1.1.

He will be skating to Vivaldi's "The Four Seasons: Winter" in the short program and "Turandot" for his free routine, the same song he skated to two seasons ago but with a different musical arrangement and choreography.

In his Grand Prix Final debut in December 2015, Uno collected over 100 points for execution of elements in his Turandot performance, earning him a standing ovation and eventually the first of two bronze medals at the year-ending ISU competition.

But on the lowest podium spot he had to make way for Hanyu, who once again took center stage by securing a three-peat victory.

Uno continued to make his mark in the 2016-2017 season, capping a strong campaign by helping Team Japan retain the World Team Trophy title, Hanyu and he completing a one-two finish in the men's free skating in the six-nation competition held late April in Tokyo.

Though he admits he still has a lot of work to do, Uno says he looks forward to an Olympic season through which he hopes to grow as a senior level skater.

"I'm going to take an offensive approach just like I did last season, and clear one goal in front of me at a time. I hope to make it a season that ends with a smile," he said. 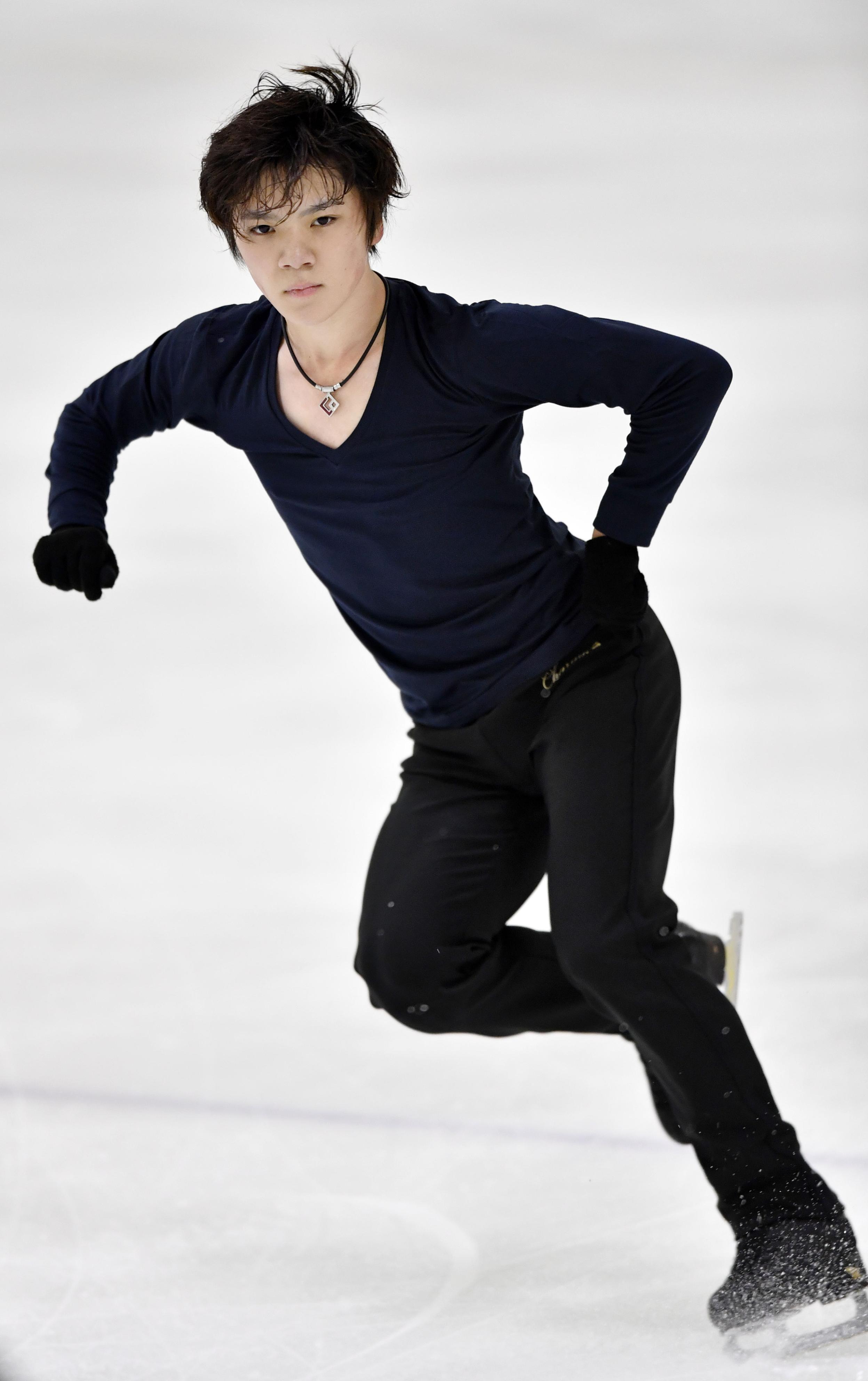