Brian Orser, who has been coaching men's figure skating icon Yuzuru Hanyu since he was 17, hopes teamwork will reap the rewards of higher productivity and Olympic success in Pyeongchang come February.

In an exclusive interview with Kyodo News, Orser said he had a heart-to-heart talk with the Sochi Olympic gold medalist and two-time world champion after he finished second at the recent Autumn Classic International, his first competition of the season.

"We had a good private talk. It was about communication. It was just what we needed," Orser said after Hanyu's training partner Javier Fernandez of Spain took the top honors in the Montreal event.

"It's like in any relationship. You have to talk about small things that are bothering you, some areas where we could be better as a team. We've been together now for six years and after that much time, you have to keep it fresh."

Watching Hanyu take the ice and transform a rink into a stage reminds Orser, who also coaches Fernandez, of when he himself lived in that spotlight. Orser said Hanyu is very much like himself in his competitive skating days. Orser, an outstanding free skate performer, won two Olympic silver medals and six world championships medals.

"I was like that. I had that type of skating and I liked everybody watching me. I gave them something to watch. It's fun to be that person. I remember," the 55-year-old Canadian said.

This season, according to Orser, Hanyu's free skate will feature five quad jumps, but the coach is more eager to see Hanyu focus on what he has already mastered -- safe and consistent landings -- rather than add jump variations and new approaches. 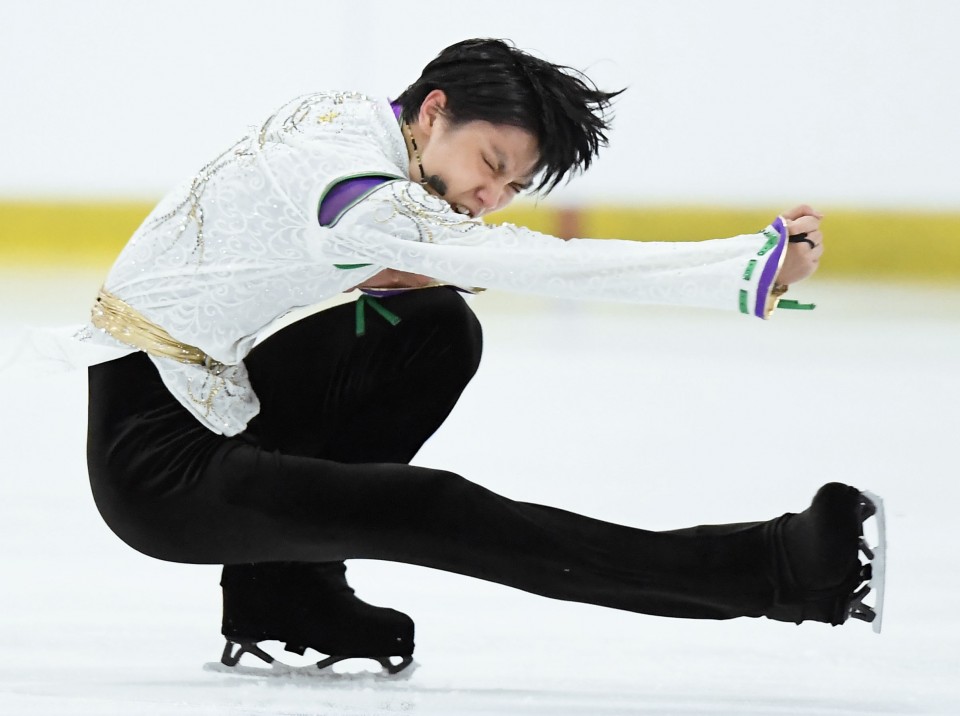 Although pain in Hanyu's right knee during training prevented him from attempting a quad loop at the recent competition, Orser likes to see it as time the skating gods have given him to focus on other things.

Orser believes practice makes perfect, and that -- even without learning new tricks -- Hanyu is capable of raising his skating to new heights. But whether Hanyu would agree, he said he does not know.

"He's still young. His purpose in skating is to keep getting better. As a young person, you think getting better means learning a quad lutz or a quad flip. Certainly I'm not going to hold him back (from acquiring new techniques). I like that drive," said Orser.

"With Javi it's a different story, but when Yuzu sees other guys doing quad lutzes, jumps, quad loops, he needs to be in there with them. That's a good quality. He's very competitive."

Orser said this season will be no different from any other, with the exception that more communication and positivity will be required with the Olympics on the calendar.

Both Hanyu and Fernandez know what to bring to the ice and do not need to be told how to train, Orser said. He cannot help but keep mentioning how enjoyable it is to work with Hanyu, whose charismatic presence commands everyone's attention. 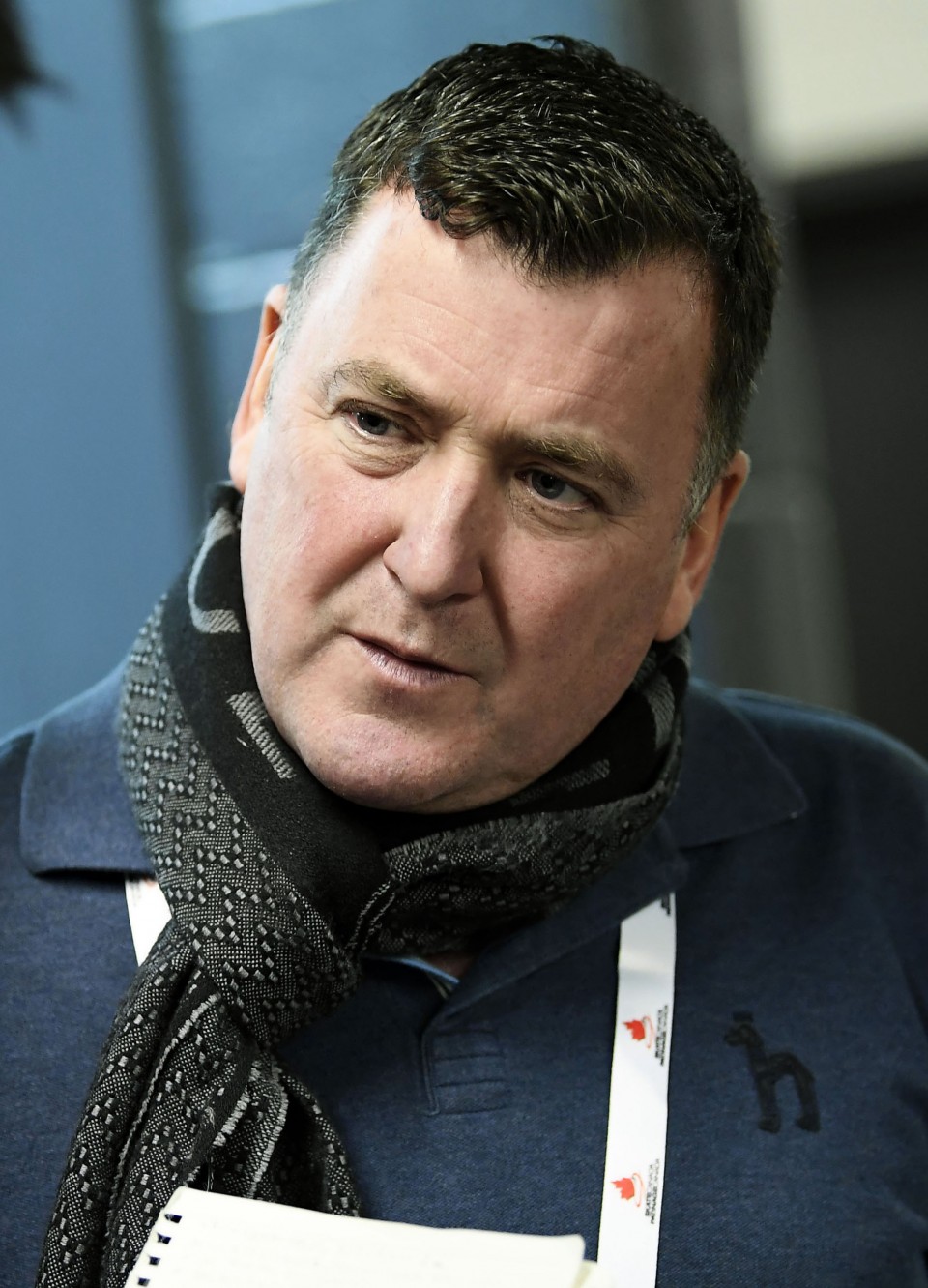