The Anime Tourism Association last week announced a list of anime-related locations across Japan as selected by fans around the world for what the association is calling the “2018 Japan Anime Tourism 88-Stop Pilgrimage”.

Spots on the list were compiled through online surveys conducted from July 2016 through which fans were asked about those anime-related places in Japan that they would most like to visit.  Using the list of “pilgrimage” sites as a base, the association plans to tie up with local authorities and tour providers in efforts towards regional promotion and the creation of travel itineraries based on spots on the list as well as in the provision of information to potential “anime tourists” related to themed events and exhibits.

The association will certify some spots with an “Anime Pilgrimage Certification Plate” and make available to visiting fans local goods stamped with the “88-Stop Pilgrimage” seal as well as help to dispense local sightseeing information as part of a program of “anime pilgrimage support” provided by the association.  Pilgrimage spots will be linked to form wider routes taking in multiple sites with tour packages in the offing. 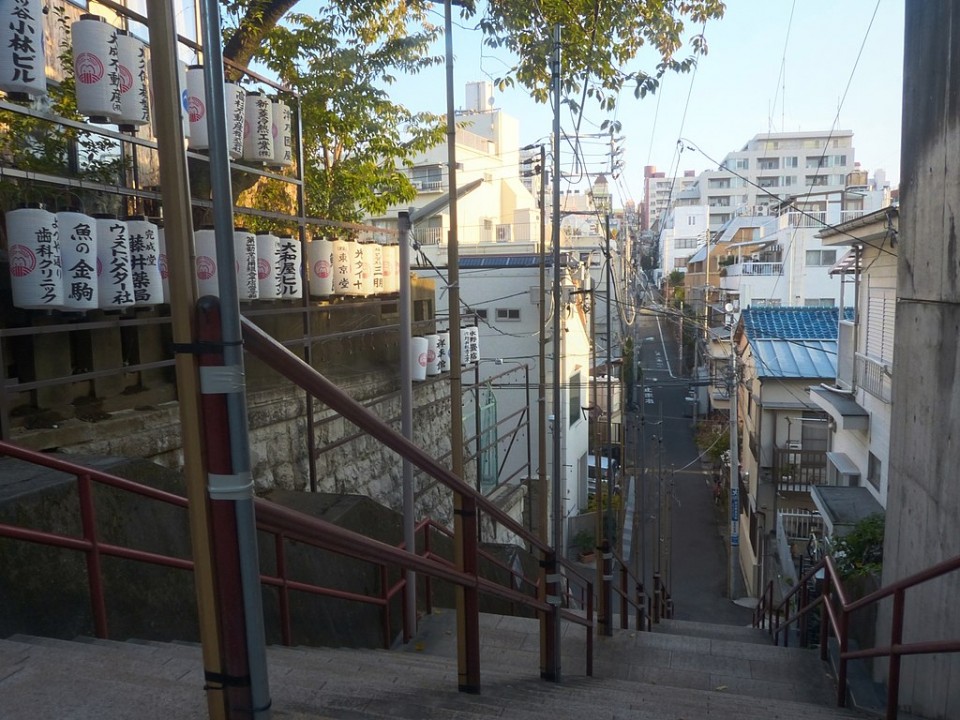 The 88-Stop list has been published in English and includes Shinjuku in Tokyo as one of the settings of the 2016 Makoto Shinkai directed anime hit Your Name (君の名は).  The anime features a number of Shinjuku locations, perhaps the most famous of which are the steps leading to Suga Shrine in Yotsuya which have seen an increase in visitor numbers since the film’s release. 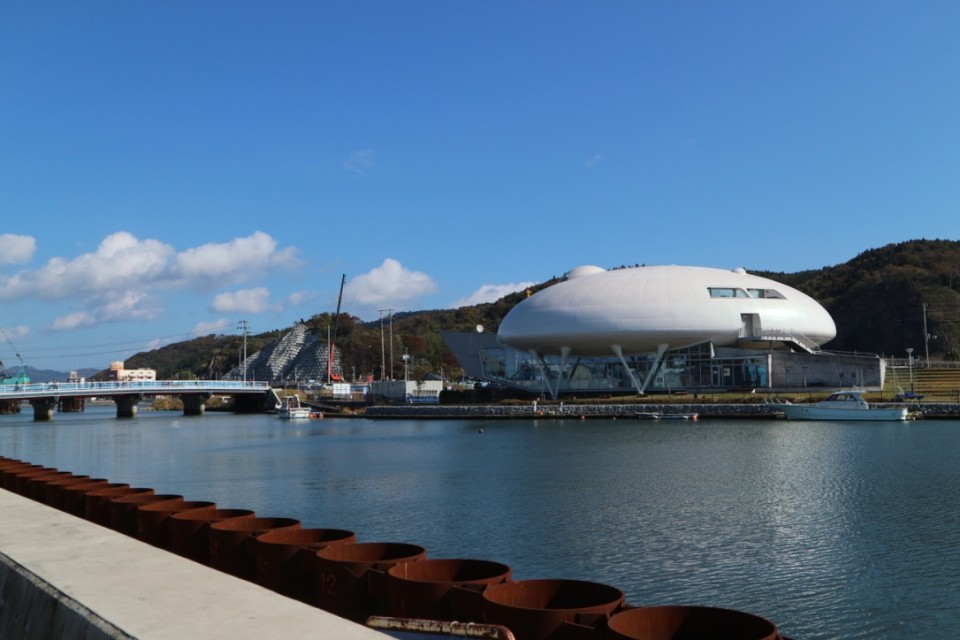 Pilgrimage sites are not just based on settings for animated features and television series, the list also includes anime-related facilities such as Sanrio Puroland (Hello Kitty Land Tokyo) and the Ishinomori Manga Museum in Ishinomaki City, Miyagi.