OPINION: Defenders of liberal democracy must not speak in condescending tones

Defenders of liberal democracies have lately felt a weakening of their position in debating the merits of different political systems with representatives from authoritarian countries.

If you brag about liberal democracy to Chinese people, you may hear a sharp reaction: "Are you still proud of your system, which has elected Mr. Trump?" That was exactly the feeling I gained from dialogues with intellectuals in Seoul and Shanghai in August and September. 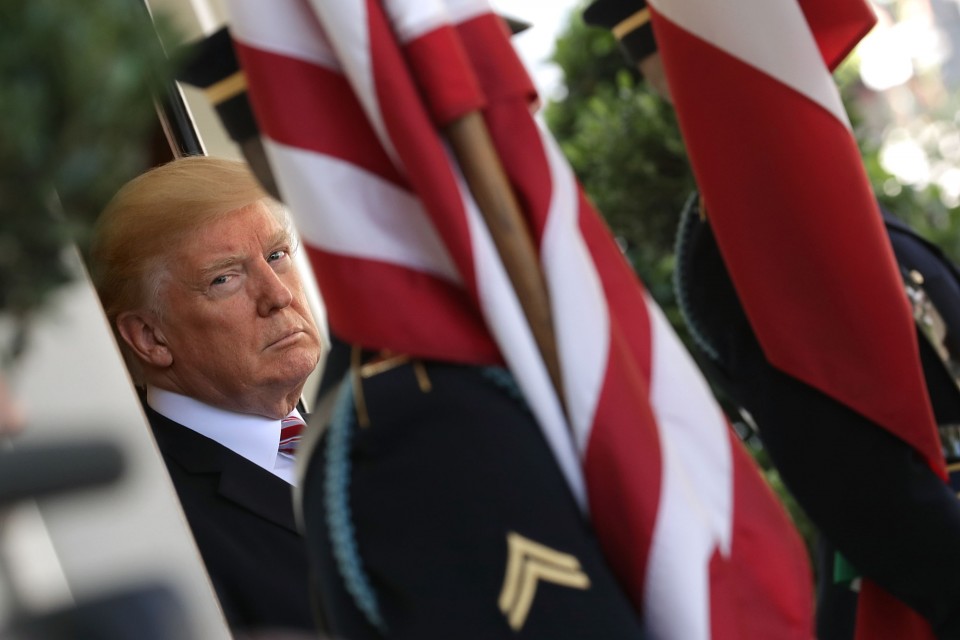 It is not only the U.S. presidential election and the British national referendum about European Union membership. Policies on many other critical issues in liberal countries have shaken the premise that the Western system is far better than authoritarian ones at solving problems.

One of those issues is the banning of fake news in digital media. A representative of Chinese Internet media told me, "It is so clear if there is no control or restriction in digital space, we would face far more confusion and disturbances. It is natural for the government to control the space to maintain social stability."

I said there should be no government control. We, the civic community, should create rules to govern digital space. The government tends to sacrifice freedom of speech for social stability; therefore, once a government is given the power to restrict the freedom of speech, they would maximize their power to control the flow of information not only digitally, but also in print.

That argument has always been put forward in Western democracies. However, with the overwhelming amount of fake news and its negative impact on voting and politics, I have become ambivalent. Perhaps strong regulation is sometimes necessary in the digital space now and only governments with enforcing arms can play such a role.

That is exactly what the Chinese communist party does now. You cannot use Google and Facebook in China, which is considered an example of the oppressive rule of a totalitarian regime. But one young female Chinese TV broadcaster said that Chinese people suffered no disadvantages by relinquishing them. "We have our own versions of Google and Facebook, and we have no problems at all."

The Chinese versions are easy for the Communist Party of China to control while secretly collecting information about customers' opinions toward the party.

You may be prosecuted on a charge of spreading anti-party views. But how is privacy protected in liberal democracies?

Japan has recently enacted a set of security laws that strengthened the search power of the government in private fields. Days after the 9/11 terrorist attacks, the U.S. investigative organizations reinforced their probing capabilities, including in digital space. You cannot be so sure now that Western companies will protect your personal statements and information from governments.

The Chinese TV broadcaster raised another serious question of why and how people living in the rest of the world including Japan are so dependent on Google, Facebook, and other U.S. companies. These American monopolies in the global digital space should make us feel uncomfortable, she said. This was a reasonable argument.

Trade protectionism, immigration bans, weakening global norms, the rise of nationalism, widening gap between the rich and the poor are symptoms of decay in democratic values. It is true that Japanese can openly scorn Prime Minister Abe, as Americans criticize Mr. Trump, while Chinese cannot denounce President Xi Jinping.

Thus, the room for freedom of speech in Western media is far bigger than in Chinese media. But it is also true that we do not have the clear upper hand in democracy debates with our Chinese counterparts that we once had.

Japanese tend to think their democracy is a step ahead of South Korea's. I talked with a Korean democracy scholar in Seoul in early August. The topic was populism and democracy. I offered my honest observation of the demonstrations against Park Geun Hye in late 2016 to early 2017. The demonstrations accused her, then president of South Korea, of corruption and led to her impeachment and removal from the post.

I was struck by the sudden eruption of anger of the public and said to the scholar, "Japanese are more moderate and prefer careful consideration. Decisions driven by anger lead to national turbulence."

Perhaps having noticed the slightly condescending tone of my statement, she flatly responded that South Koreans have a stronger sense of ownership of their democracy. "We feel anger when our democracy is hijacked and manipulated, because we literally struggled to achieve democracy after many hard demonstrations since the 1960s. But in Japan, democracy was simply imposed by the U.S. occupation army and not fought for by the Japanese people."

South Koreans suffered through the long Japanese occupation, the Korean War, and military dictatorship and won democracy. They surely put much of themselves into their democracy and politics.

History tells us that Japanese democracy was not simply granted by the U.S. army. Japan had fostered democracy after the Meiji restoration in the mid-19th century, although it took a wrong turn, leading to catastrophe. But the passion for democracy in Japan is weak as the South Korean scholar assesses.

The last such rally was in 1960, when half a million students and workers surrounded the Diet shouting against strengthening the U.S.-Japan security treaty.

We have had no big national rallies that shook the government since then. Japanese are mostly satisfied with the policies of the government and we look to have lost keen interest.

Larry Diamond, senior fellow at the Hoover Institution at Stanford University, sees deepening democratic decline as a global trend. The decay of democratic values in the United States and Europe and the continued rise of China tell us that we should not boast about our political systems.

Nobody knows whether democracy will continue to decline in the world. But I am at least sure dialogue in condescending tones toward China or less-democratized countries does not work. 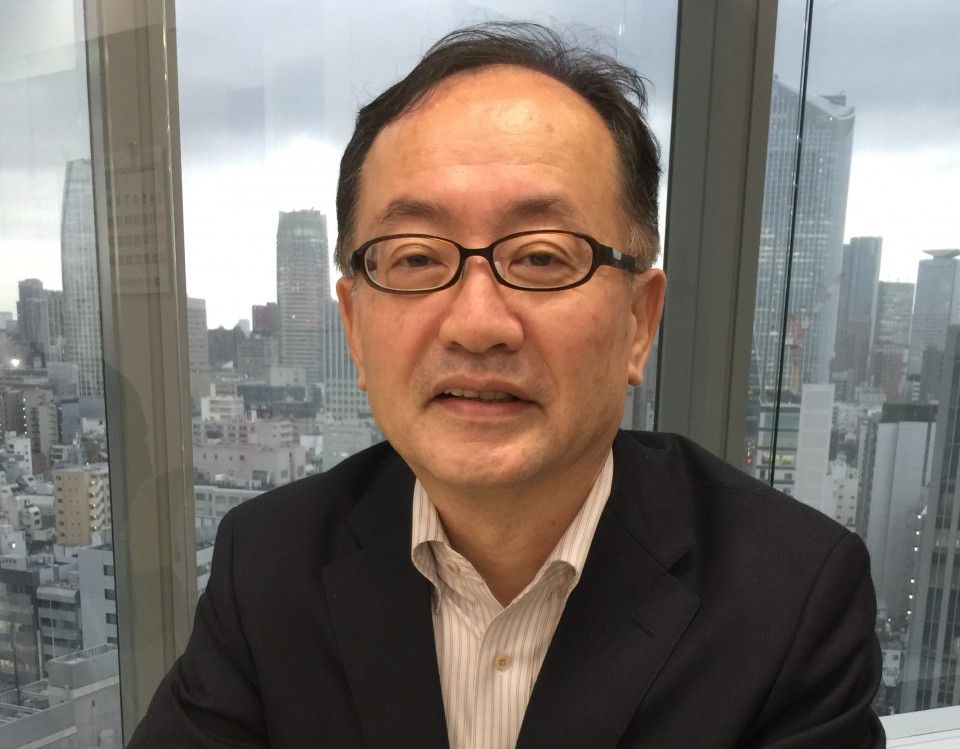 Hiroki Sugita is the chief editorial writer of Kyodo News