A group of four scientists, including two from Japan, won the spoof Ig Nobel biology prize on Thursday for their discovery of insects with genitalia that reverse the traditional sex roles.

Their two collaborators are Rodrigo Ferreira, professor at Federal University of Lavras in Brazil, and Charles Lienhard of the Natural History Museum of Geneva in Switzerland. 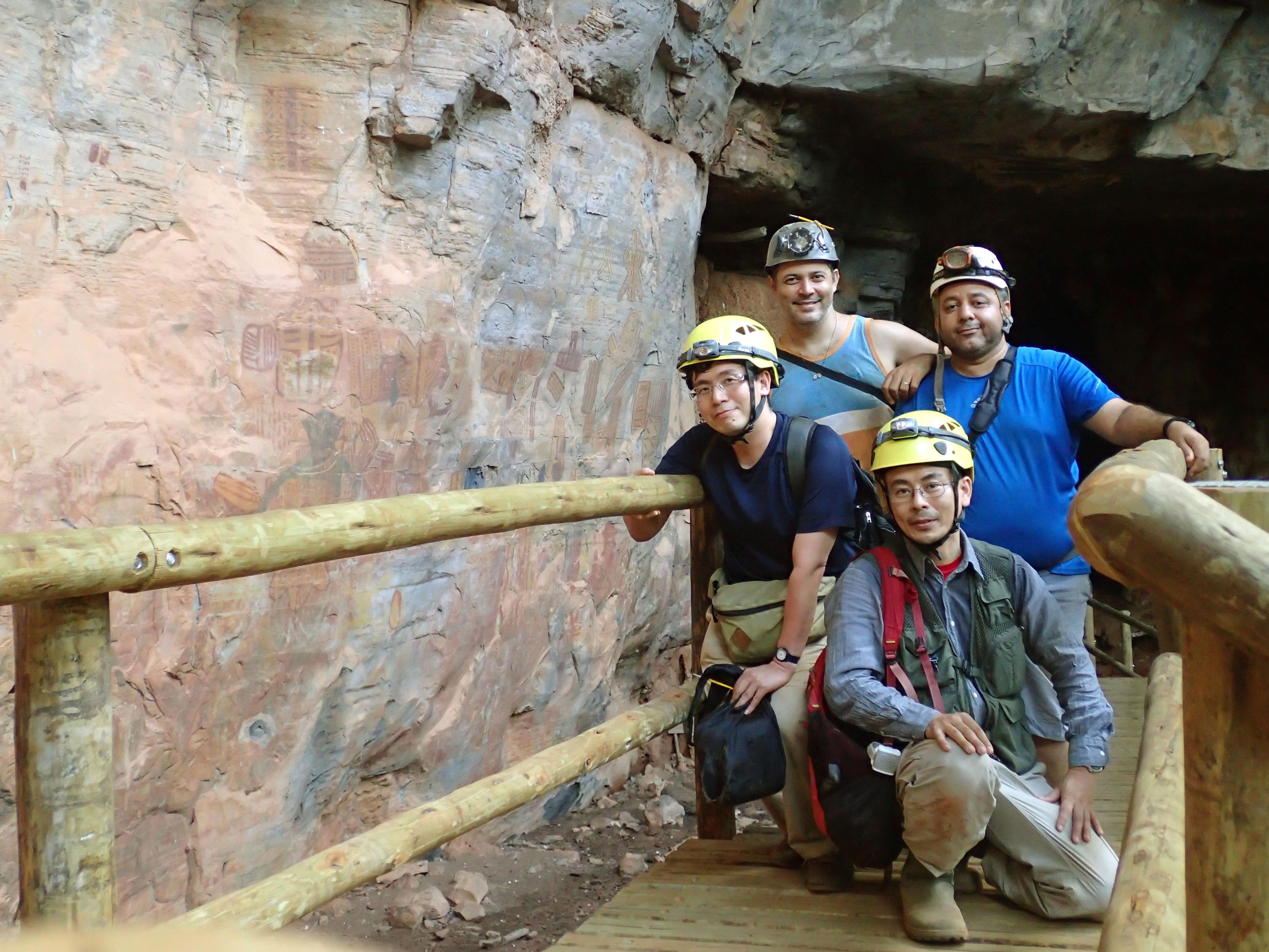 "I am extremely happy" to receive the prize, Yoshizawa told Kyodo News. He said his group's research was regarded highly due to the uniqueness of the subject rather than any kind of innovation in scientific technique.

After analyzing four species of insects from caves in Brazil that belong to the insect genus Neotrogla, they discovered that the females of these species possess penis-like genitals, while the males have vagina-like phallosomes.

During copulation lasting some 40-70 hours, a potentially nutritious ejaculate is transferred from the male via the female organ, the gynosome, which is composed of muscles, ducts, membranes and spikes.

"The correlated genital evolution in Neotrogla is probably driven by reversed sexual selection with females competing for seminal gifts," the 2014 report states. 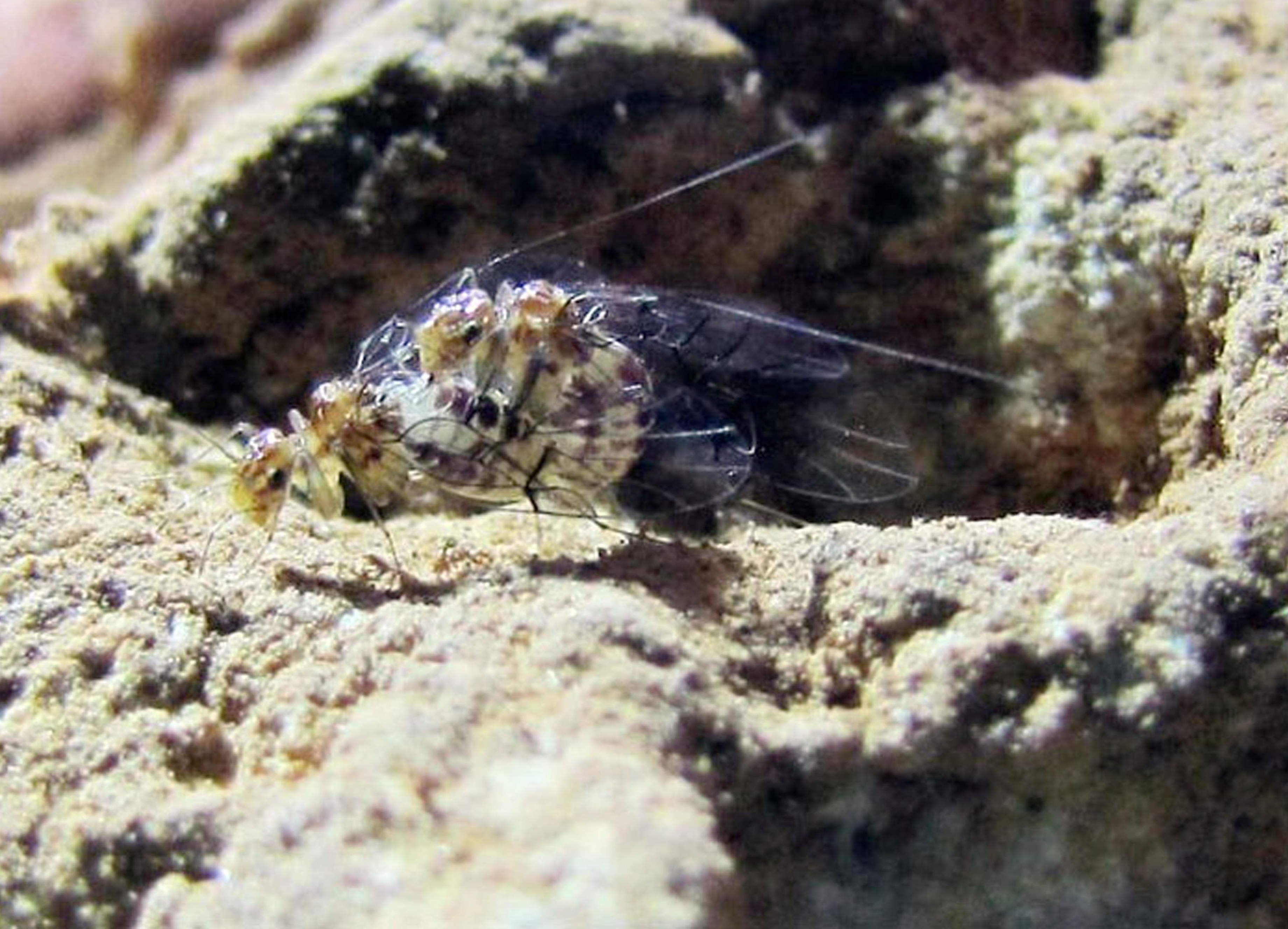 The biology prize was one of the 10 prizes announced in a ceremony at Harvard University for this year's Ig Nobel, which was based on the theme of "Uncertainty." The four scientists were absent from the ceremony but delivered a short video acceptance speech, filmed in a cave.