A tuna fishing boat hit by the fallout from a U.S. hydrogen bomb test in 1954, and preserved since the 1970s, was recently opened to Kyodo News reporters for a rare view inside the vessel that is otherwise off limits at an exhibition hall in Tokyo.

The Fukuryu Maru No. 5, with 23 fishermen onboard, was exposed to the radioactive fallout of the test conducted at Bikini Atoll in the Marshall Islands on March 1, 1954.

The wooden vessel was decommissioned in 1967 and abandoned until the Daigo Fukuryu Maru Exhibition Hall was set up in Tokyo to put it on public display in 1976. 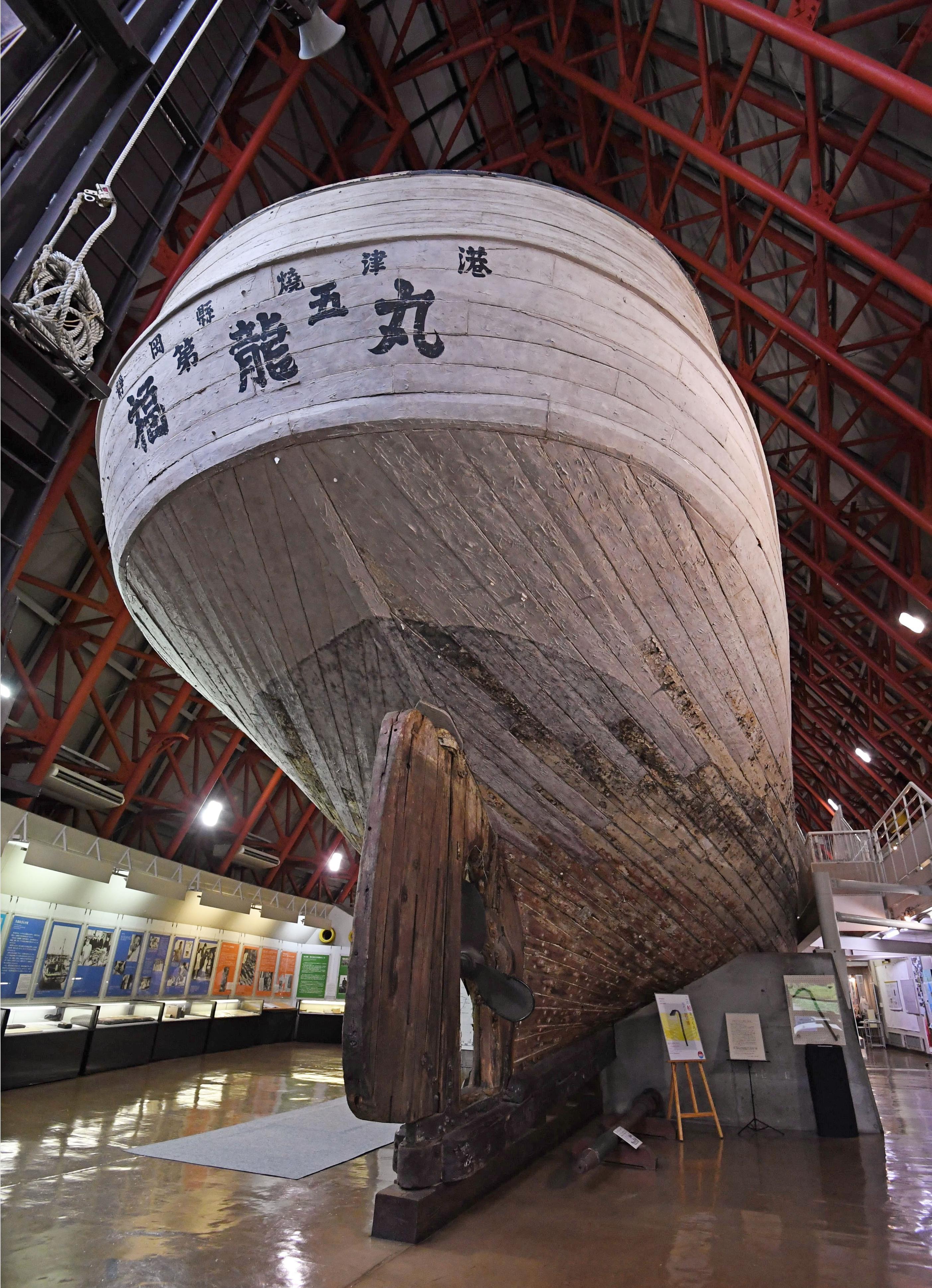 The bow of the wooden vessel has been refurbished but the original hull remains intact. Kazuya Yasuda, chief curator at the exhibition hall, says the boat is an unusual example of a well-preserved vessel. 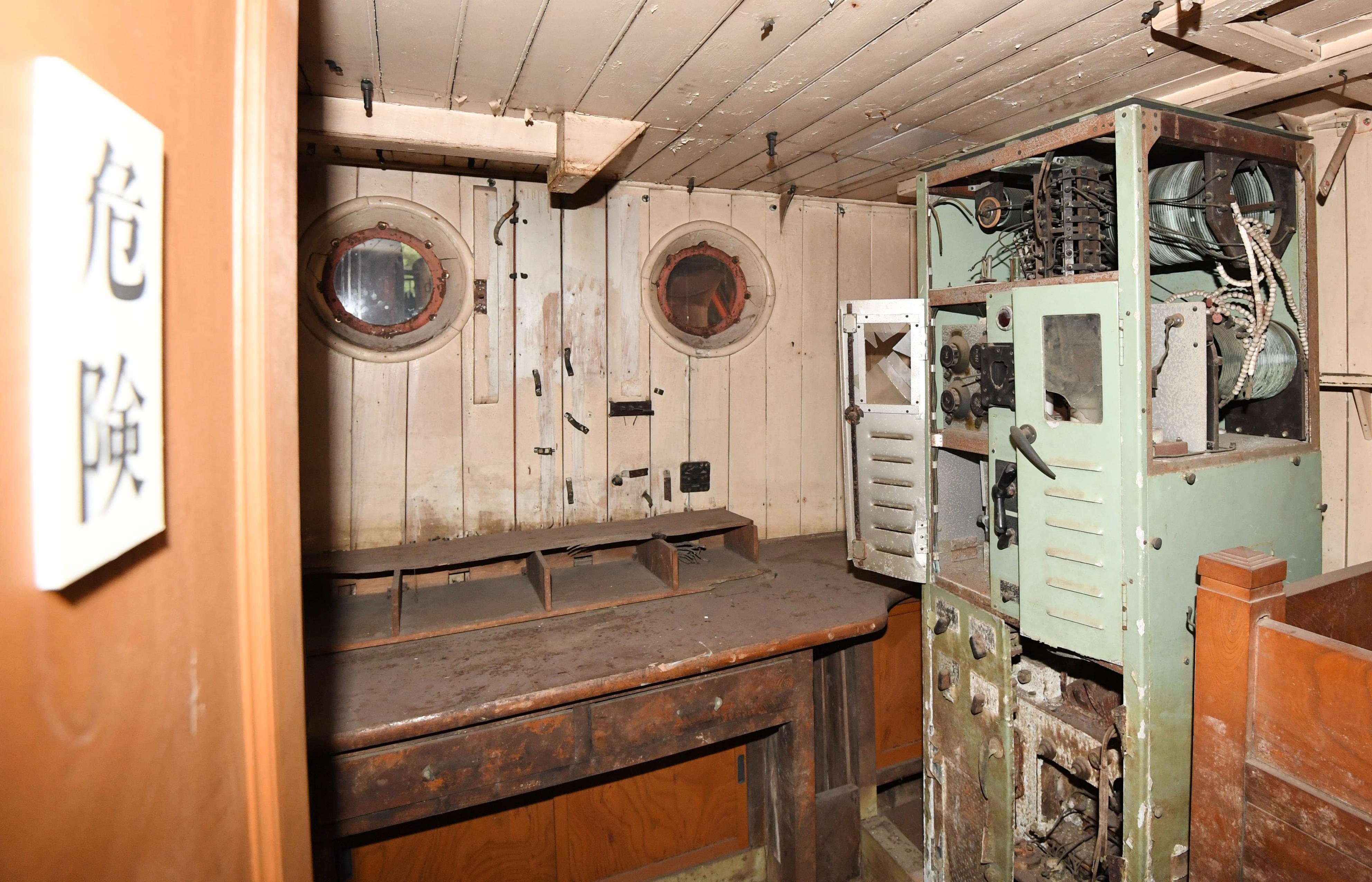 The small radio shack set up within the boat was the workplace of fisherman Aikichi Kuboyama, who died half a year after being exposed to radiation. The original radio was taken out of the vessel for measuring radiation levels after the incident and another radio was installed for display. 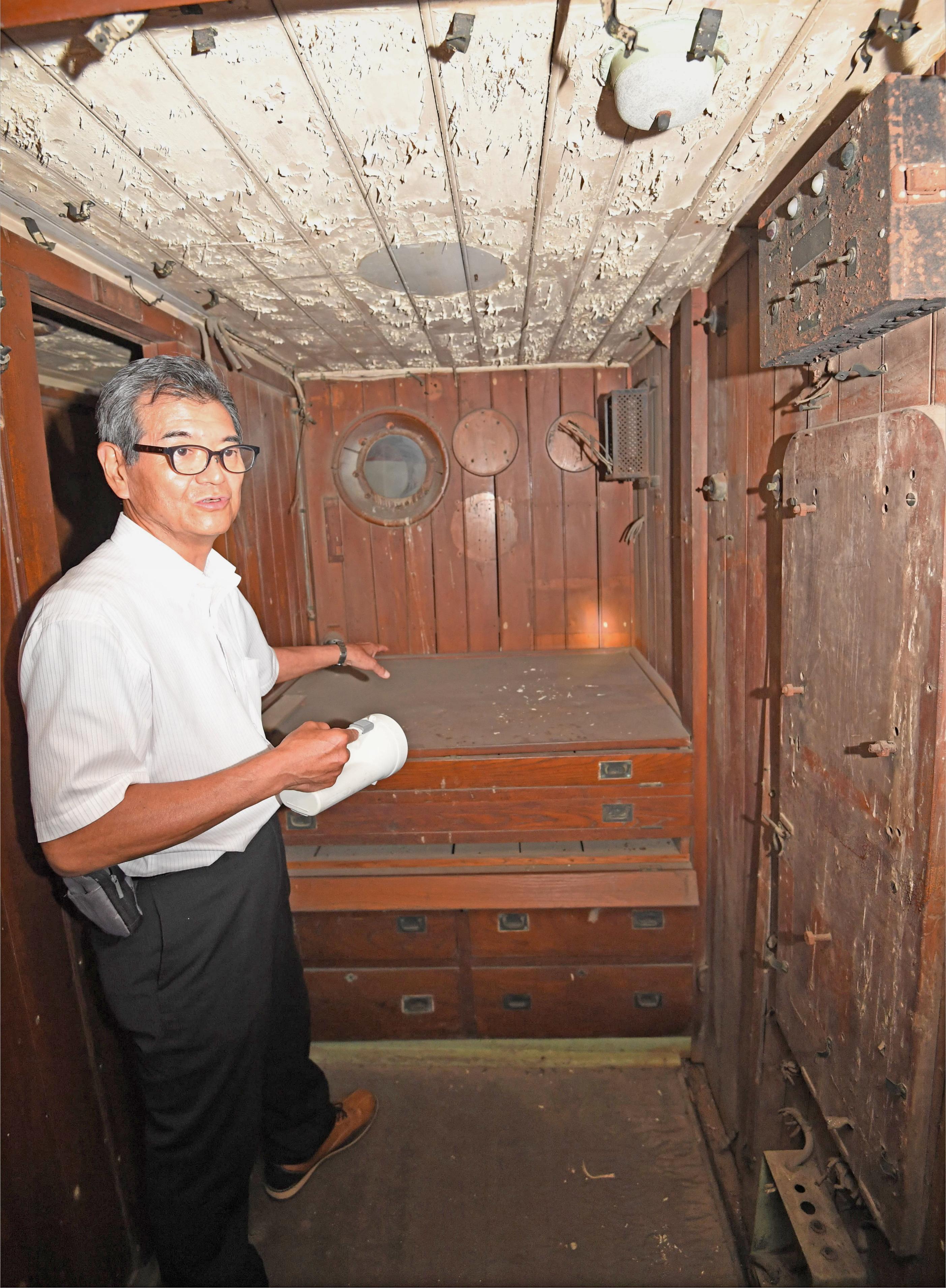 While the vessel shows no apparent damage from the exposure, Yasuda says he wants people to imagine what happened by seeing the crumbling ship carrying people's wish to never have another A- or H-bomb disaster. 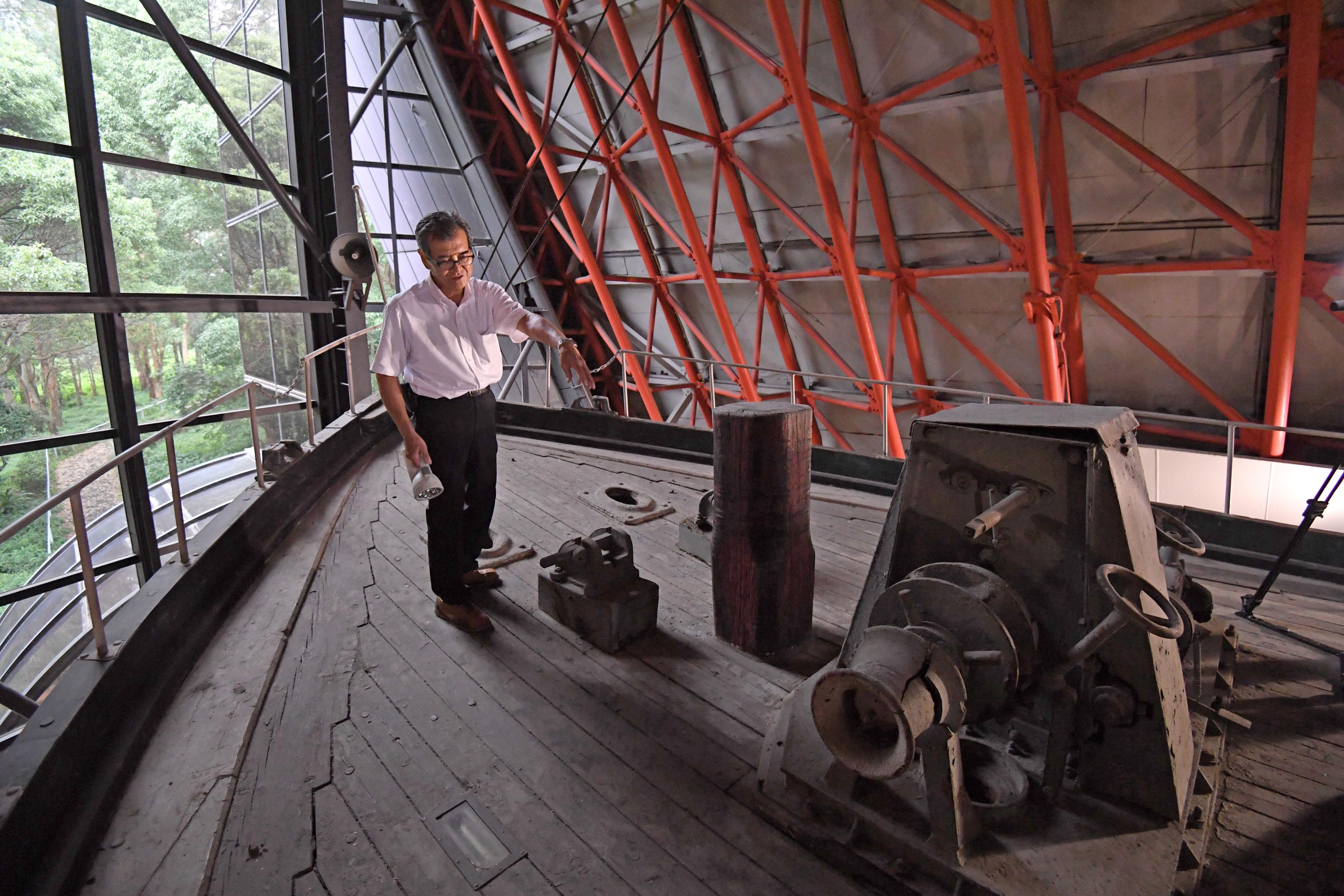 Yasuda explains the United States instructed Japan to strictly manage the vessel and equipment inside, apparently fearing the former Soviet Union would use it to gain information on its hydrogen bombs. The state subsequently bought the ship from the owner, making it national property. 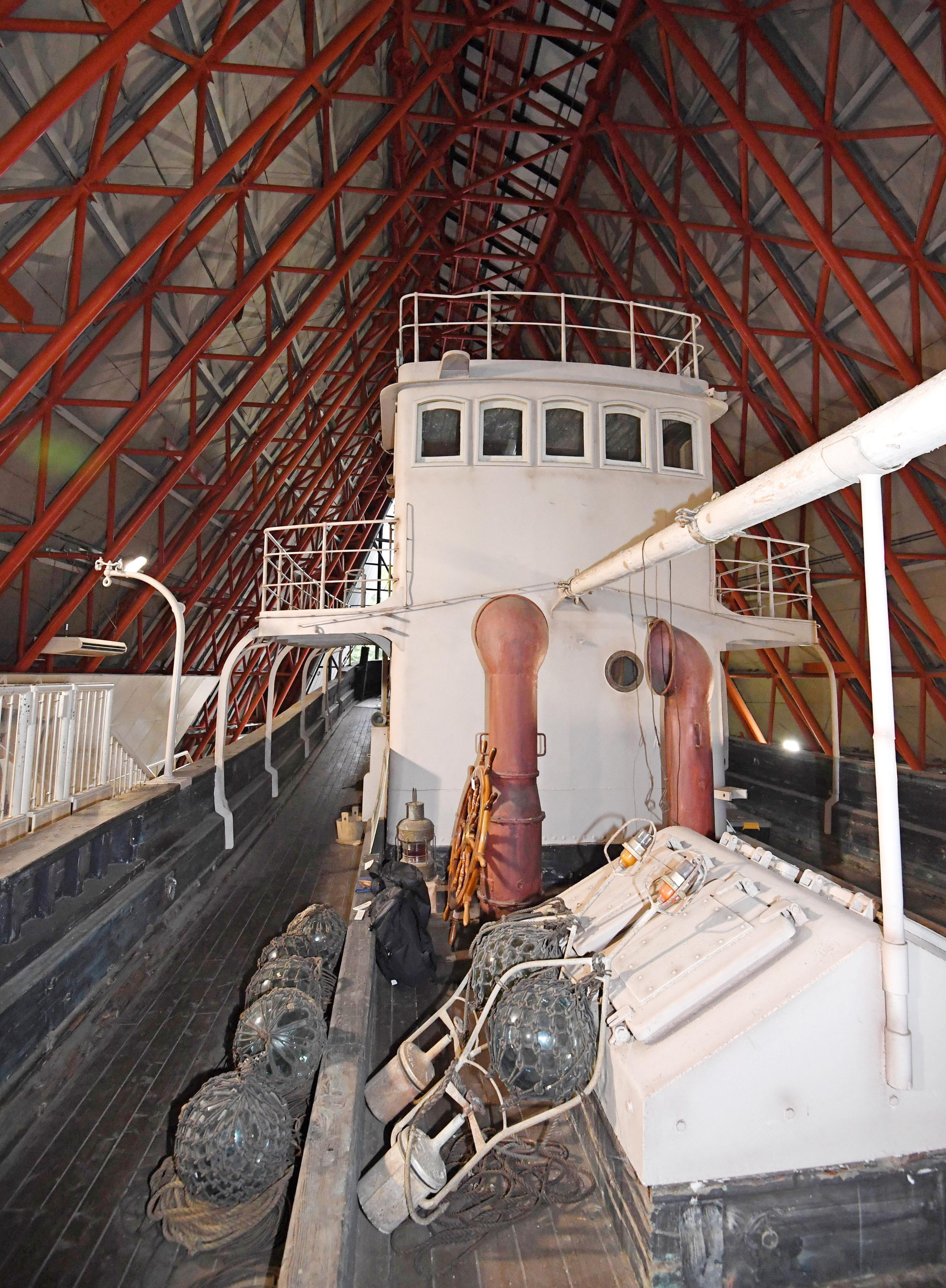 After radiation levels of the vessel's materials had fallen and it was confirmed safe, the boat was remodeled into a student training ship at the Tokyo University of Fisheries.