M3.5 quake in N. Korea prompts speculation about cause

An earthquake with a magnitude of 3.5 jolted North Korea on Saturday, the U.S. Geological Survey said, briefly prompting speculation that it could have been caused by an artificial explosion.

"The wave form was that seen in the event of a natural earthquake, and sound waves peculiar to artificial earthquakes were not observed," the Korean Meteorological Agency said.

The magnitude of Saturday's quake was much lower than those registered when North Korea carried out nuclear tests in the past when temblors of magnitude 4.0 or larger were always detected.

The Sept. 3 test -- of what the North Korean government claimed was a hydrogen bomb to be mounted on an intercontinental ballistic missile -- caused a quake with a magnitude of over 6.

Still, the announcement by the Chinese monitoring agency briefly prompted policymakers and news media to speculate that North Korea may have engaged in another provocation amid heightened tensions between Washington and Pyongyang. 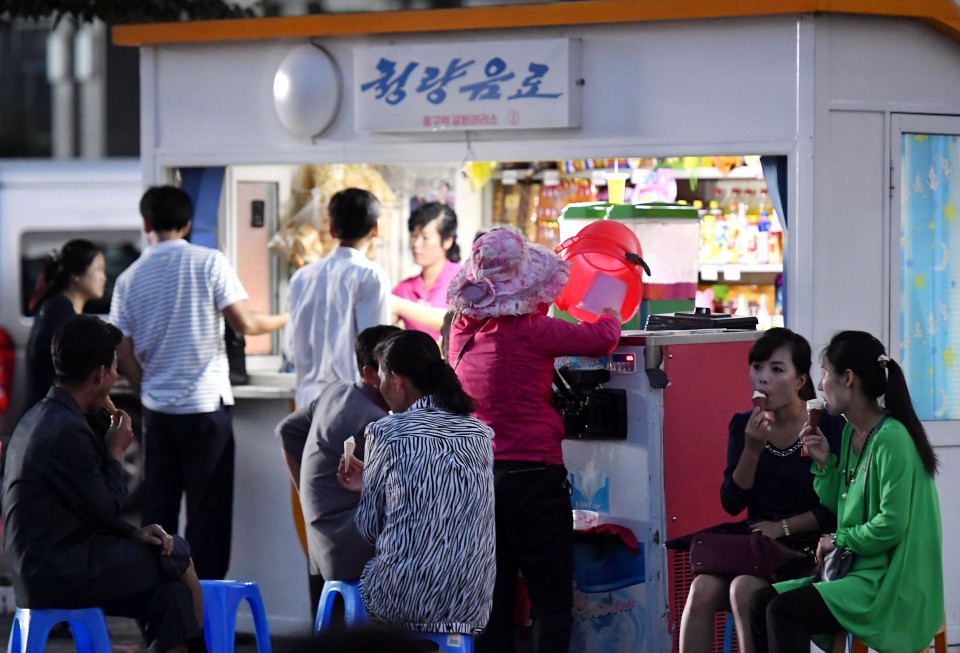 According to a South Korean official, the quake occurred around Kilju in northeastern North Korea, about 20 kilometers southeast of the nuclear test site.

In Tokyo, a Japanese government official indicated the temblor in North Korea was likely not a nuclear test.

A meteorological agency official in Russia's Far East said there were no abnormalities in radiation levels following the jolt in North Korea.

The latest phenomenon occurred a day after North Korea's official media reported a statement issued by leader Kim Jong Un in which he pledged to have U.S. President Donald Trump "pay dearly" for insulting him and threatening to destroy North Korea.

"Now that Trump has...insulted me and my country in front of the eyes of the world and made the most ferocious declaration of a war...we will consider with seriousness exercising of a corresponding, highest level of hard-line countermeasure," Kim said, referring to Trump's speech this week to the U.N. General Assembly.

The statement sparked fears North Korea could conduct another major weapons test in the days ahead.

In his debut address Tuesday at the U.N. General Assembly, Trump said that if the United States is forced to defend itself or its allies, it will have "no choice but to totally destroy North Korea."

Trump also mocked Kim as "Rocket Man," on "a suicide mission for himself and for his regime." 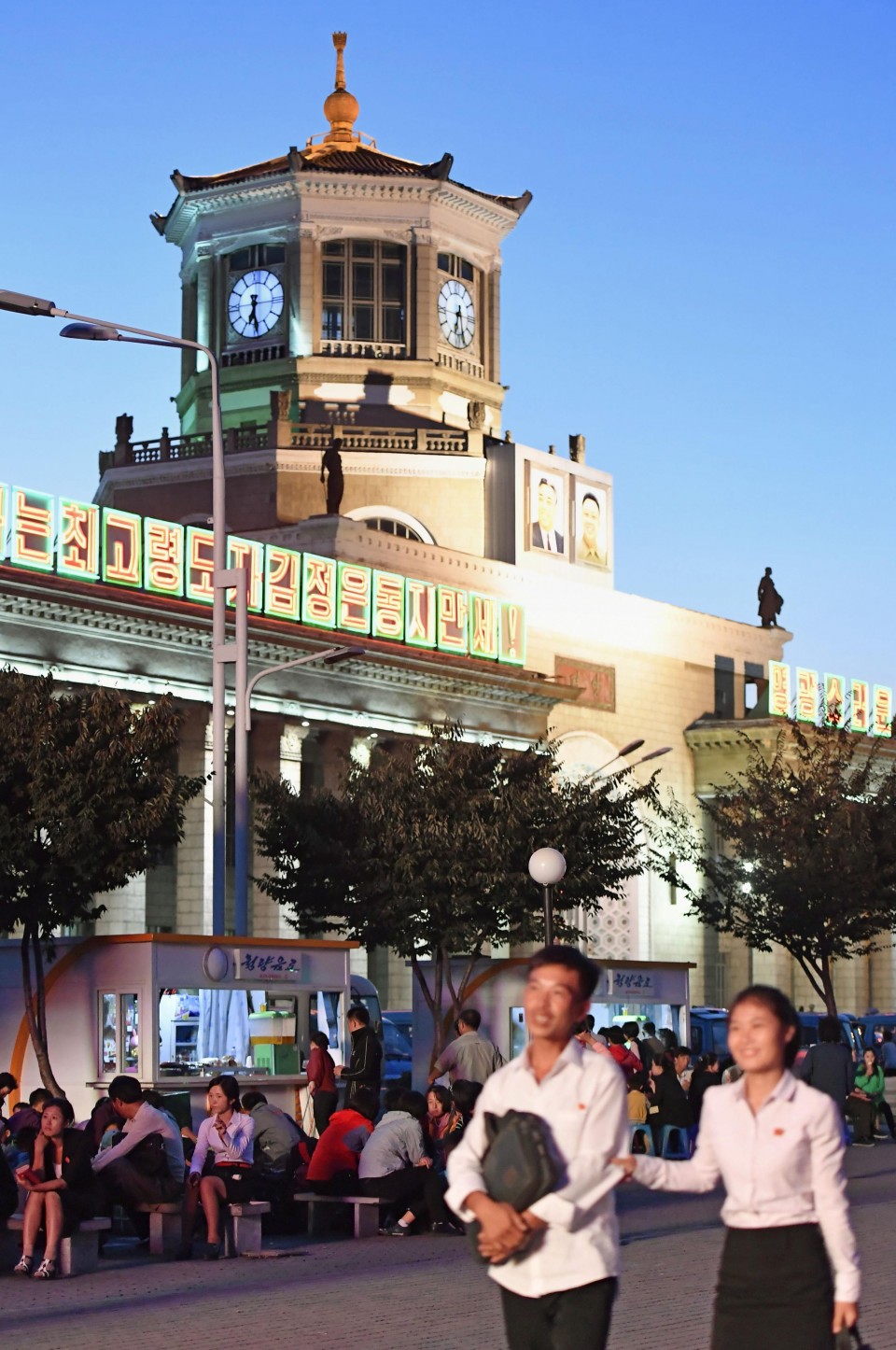