With half of the teams in Major League Baseball having someone in the stands on Thursday, Shohei Otani showed he can still pitch -- despite not having done so since July 12.

All 30 big league clubs already know Otani can throw really, really hard and has displayed good skill with his forkball, curve and slider. But due to an October ankle injury and an April thigh injury, Thursday's start against the SoftBank Hawks was just his third live game on the mound since October's Japan Series. 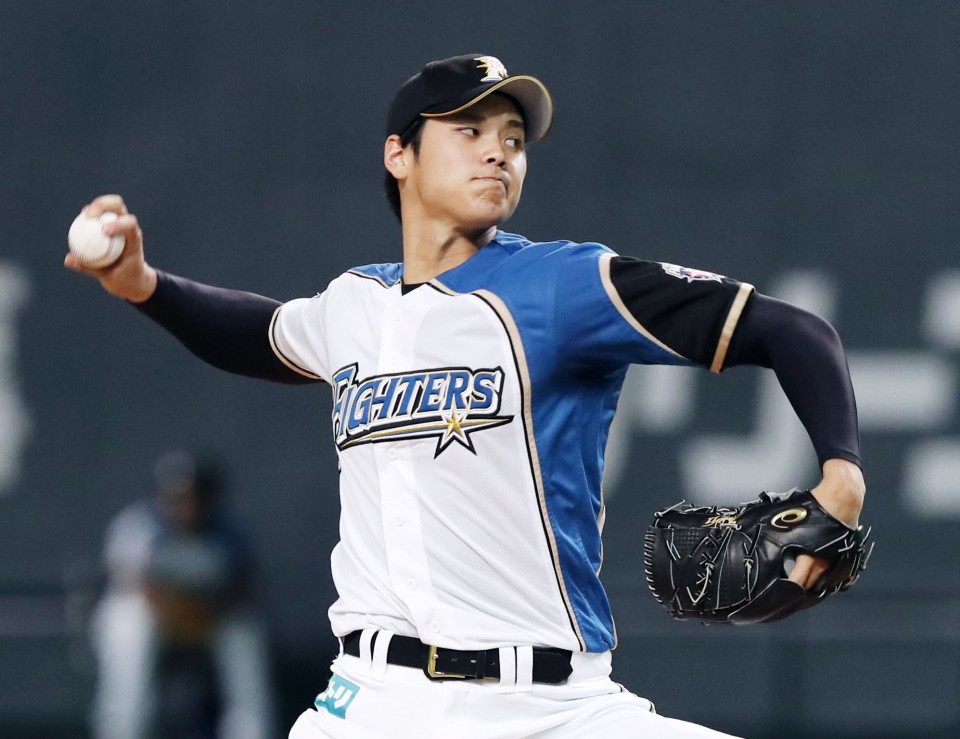 The bottom line, four runs allowed on three hits and three walks and four strikeouts in 3-1/3 innings, was nothing special, but it was a positive showing.

"My arm action was good," said Otani. "It was a small step forward from my last time. If one look only for perfection, then I'll never get there. But at this stage, it was a good outing."

Expected to throw around 60 pitches, Otani cruised through three scoreless innings. The 23-year-old right-hander, however, issued a four-pitch walk to open the fourth and his game crumbled.

Though he continued to throw hard, Otani's pitches were beginning to lose their life, with Yuki Yanagita lining a clean single off a straight 160 kilometer-per-hour (99.4 mile-per-hour) fastball.

Designated hitter Alfredo Despaigne singled off a lazy 2-1 slider and light-hitting Shuhei Fukuda put a ferocious swing on a hanging splitter for his second career homer off Otani.

"The biggest thing is that I failed to execute, so I'm not there yet," Otani said.

New York Yankees General Manager Brian Cashman was in attendance at Sapporo Dome, but said little publicly other than that Otani had talent and he had come to Japan because Japan had many players of talent.

Cashman is the third top executive to be seen publicly taking in Otani's progress. Texas Rangers General Manager Jon Daniels watched the slugging pitcher work out during his rehab in May, while Los Angeles Dodgers President of Baseball Operations Andrew Friedman was here watching the slugger hit last month.

Although he hasn't been pitching and was out of action between April 8 and June 27, Otani, the Fighters' principle designated hitter, is batting .342 with a .402 on-base-percentage and a .548 slugging average.

There is a strong possibility that Otani will be made available to major league teams this autumn through the posting system, when there will be a strong competition for the slugging ace pitcher. 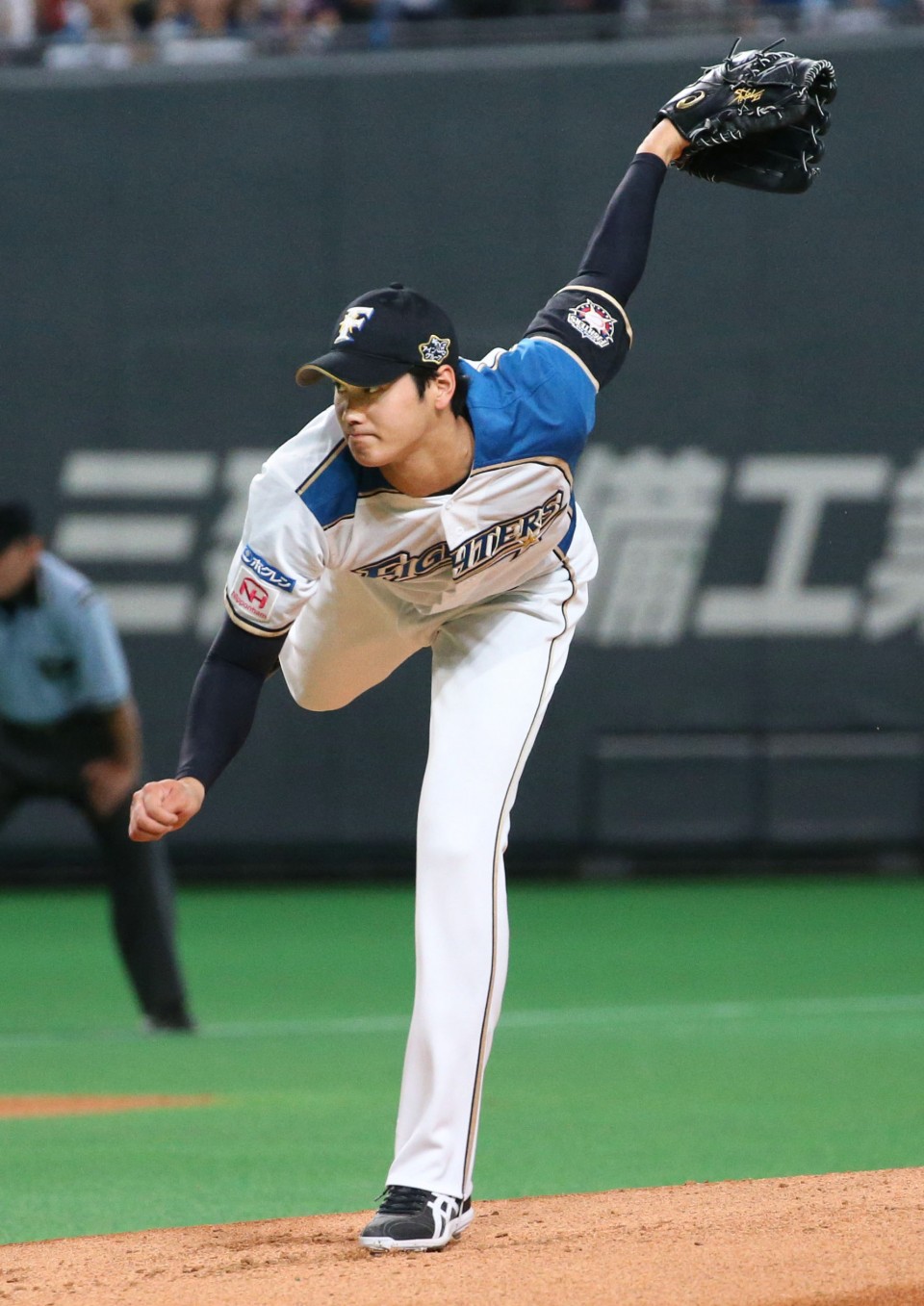