Japan is playing catch-up in the fight to protect its citizens from having their private information accessed and used against them in the internet's darkest corners.

Criminals are increasingly using the so-called darknet to engage in illegal activities involving drugs, firearms and cyberattack-linked software, and Japanese people are far from immune from their illicit efforts.

Dark websites, which for the most part are not used for illicit purposes, are those that are difficult for authorities to monitor because they are encrypted or have layers of network protection that make it near impossible to track someone's online activities.

For browsing, users can simply download free software through which they can anonymously access a variety of dark websites and pay for services using bitcoin, the digital "cryptocurrency," or other anonymous altcoins, allowing the source and receiver of an interaction or transaction to be masked.

In the wake of recent ransomware attacks that brought to light the complications inherent in an increasingly connected online world, Japan and other nations have been stepping up measures to protect against potential attacks and cracking down on dark websites.

On one such dark site, what appears to be the private information of Japanese people is advertised as "products." Names, addresses, credit card information, and other personal data can be purchased, using bitcoin, in a set for $10 (about 1,100 yen).

The site shows a blacked out image of Japan superimposed with the crimson-red circle of the Japanese flag.

Other items that purport to be people's driver's licenses or online payment service accounts are auctioned, and there is even a post that offers a high price to buy medical data belonging to Japanese people. 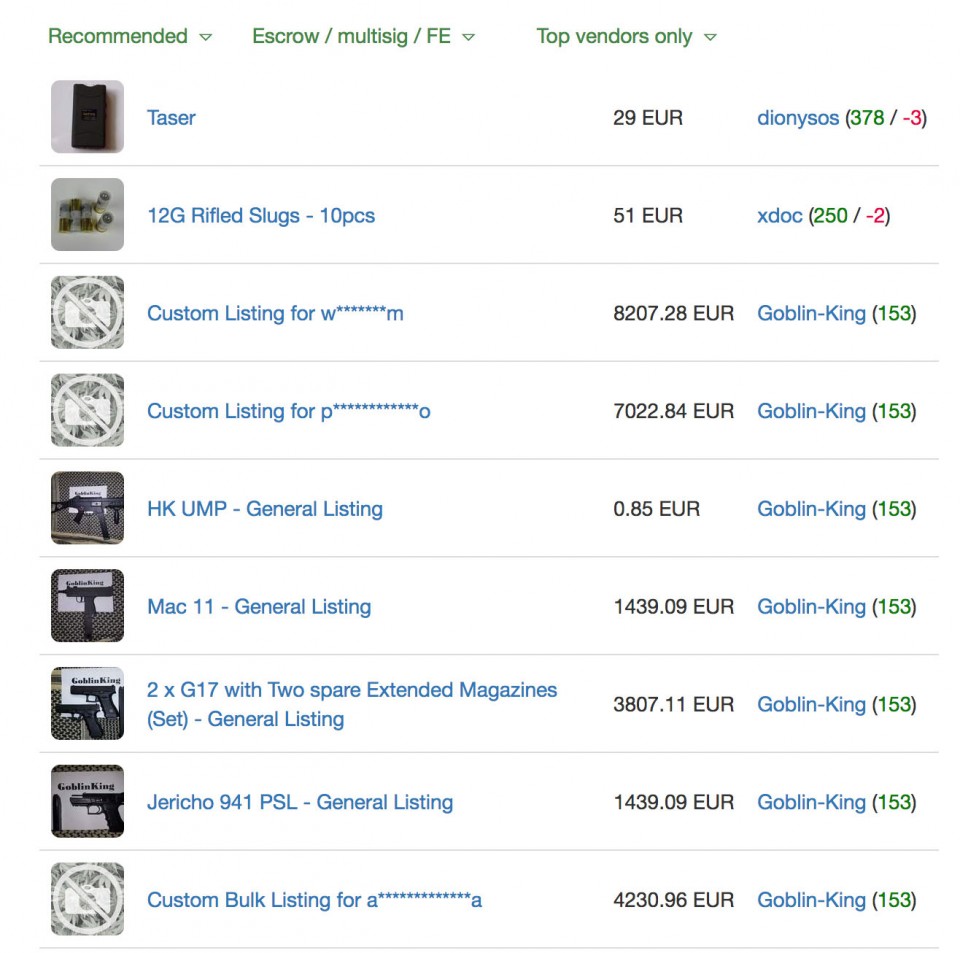 The information, apparently made available through cyberattack breaches, is passed along to other criminals, building a chain of nefarious and illegal activities.

The darknet provides the ability for online activities to be conducted anonymously, no matter whether the intent is good or bad. Dark sites also provide a vehicle, such as through access to databases, instant messaging services or the well-known WeakiLeaks portal, for whistleblowers to safely make contact with media.

To provide a physical analogy of the internet, it could be best compared to an iceberg.

The part of the iceberg above water is the surface web, the online world readily accessible to the general public and searchable with standard web search engines like Google.

The deep web is the midsection of the iceberg, such as company databases, online banking and web mail, whose contents are password-protected and not searchable by standard search engines.

The deepest part of the iceberg is the dark web -- the online content that exists on overlay networks that require specific software such as Tor, which enables anonymous communication, to access.

Because communication between darknet users is highly encrypted, people can talk, blog and share files in anonymity as much as necessary, but that utility also means criminals can undertake illegal activities with little concern for potential ramifications.

The Kela Group, an international security company headquartered in Tel Aviv, Israel, discovered fake websites that were mocked up to look exactly like the real Japanese bank sites, including major financial institutions, on sale for around $20 apiece.

Purchasers of the websites could use them to fraudulently obtain people's information by tricking them into giving it up thinking they are making a genuine online transaction.

"Japan is lagging in government and company security countermeasures," said Doron Levit, Kela Group's Japan chief. The organization, which has started a business to provide information to Japanese companies, monitors the movements of hackers on the dark web. Its system automatically detects signs of cyberattacks.

Law enforcement agents around the world are tackling dark websites that engage in illegal activities head on. The U.S. Justice Department in cooperation with authorities in Thailand, the Netherlands and other nations, shut down the largest dark web marketplace, AlphaBay, in July.

Cases of the dark web being used for illegal activities are growing in Japan as well. In June, the Saitama prefectural police arrested a gang member on suspicion of dealing stimulants via the dark web.

A top prefectural police official admitted to the difficulties faced in darknet investigations, but added, "Even if only a little, we have clues that lead us to criminals. We have no choice but to steadfastly strengthen our cyber patrols."