Deputy Prime Minister and Finance Minister Taro Aso on Wednesday retracted a remark he made the previous day that could be seen as defending the motive behind the genocide of Jews by Adolf Hitler's Nazi Germany.

At a seminar held Tuesday in Yokohama, near Tokyo, Aso told members of his faction in the ruling Liberal Democratic Party that it is important to attain results as a politician, no matter what motivated them to enter politics.

"Hitler, who killed millions of people, is no good even if his motive was right," he said. 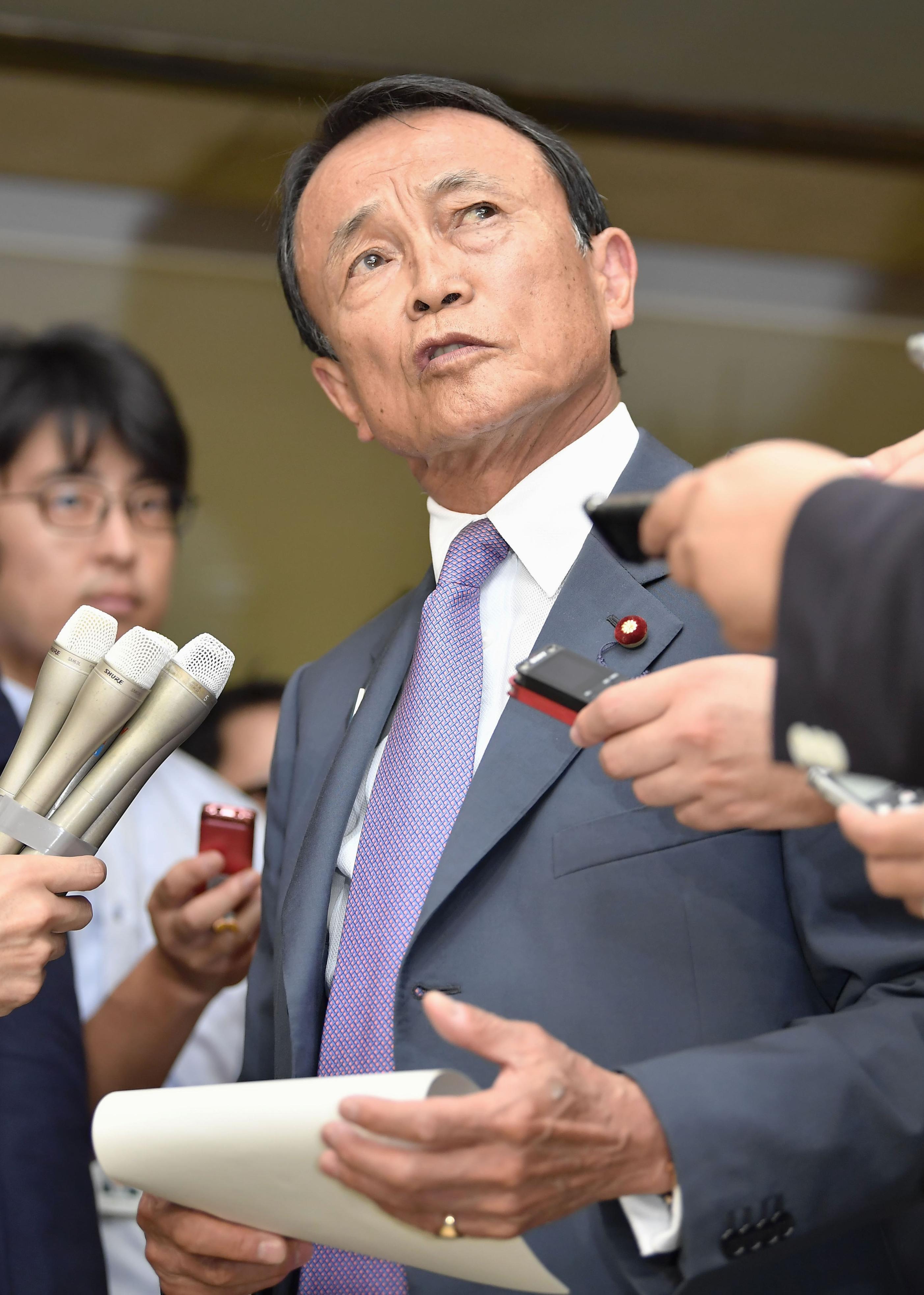 The minister issued a statement the following day, saying, "I raised an example of a bad politician. It is regrettable that (the comment) was misinterpreted and caused misunderstanding."

Aso apparently withdrew his remark quickly as it could be interpreted as defending the dictator, who carried out the Holocaust during World War II.

"It is clear that Hitler was wrong in his motive too. I want to retract my comment because it was inappropriate to cite him as an example," he said in the statement.

The comment "was extremely shameful as one made by a Cabinet minister. I cannot help but question his competence (as a minister)."

It is not the first time Aso has drawn criticisms for making a gaffe related to the Nazis. In July 2013, in a speech that touched on Japan's constitutional revision, he said, "Germany's Weimar Constitution had been changed (by the Nazis) before anyone knew. Why don't we learn the technique?"

He later apologized and withdrew his remark. 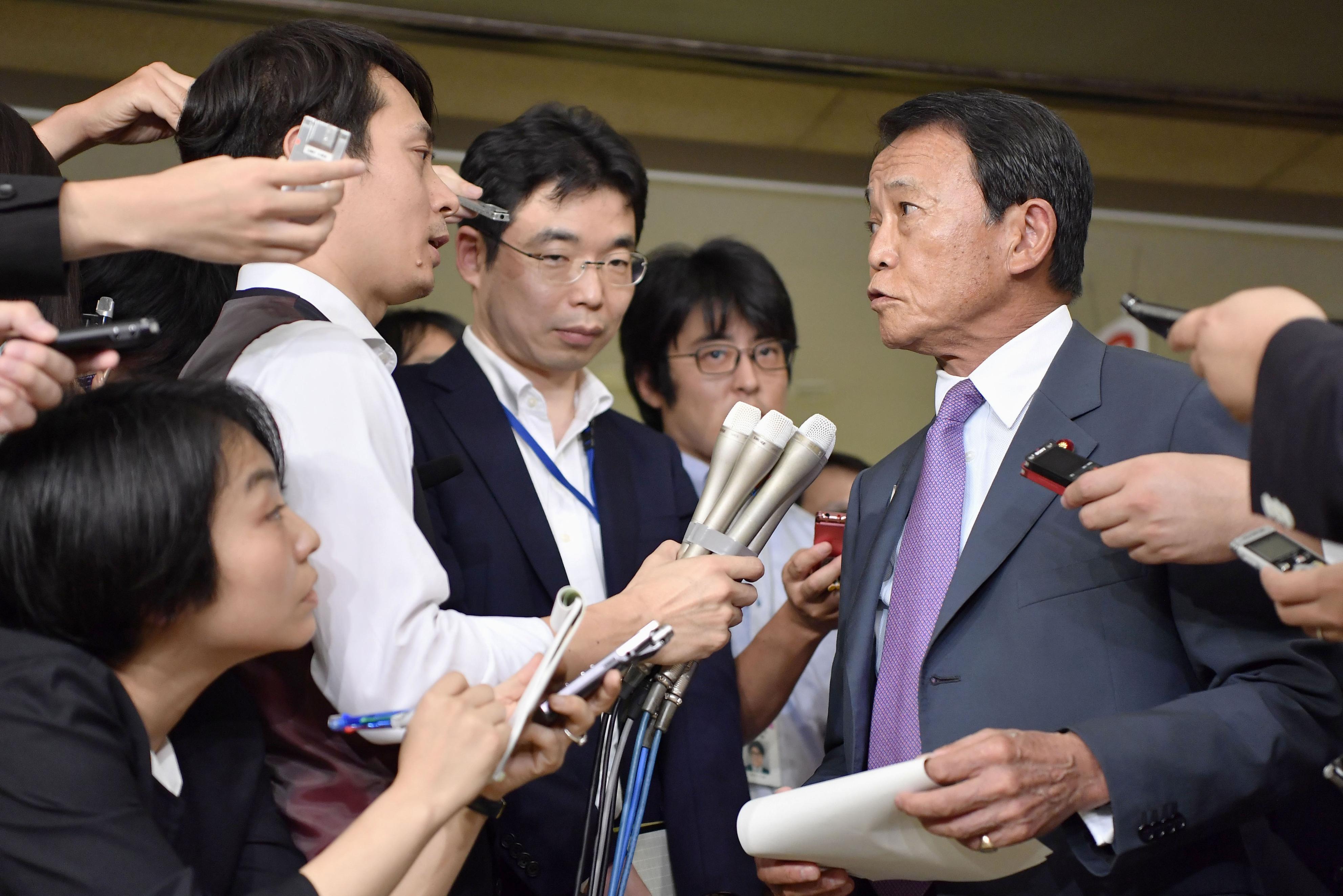