New U.N. sanctions targeting North Korea's key exports will help curtail funding for its nuclear and missile programs but may not bring an end to leader Kim Jong Un's nuclear ambitions and could hit ordinary peoples' lives hard, a high-profile defector from the country has told Kyodo News.

North Korea will suffer "a heavy blow" once the new sanctions are thoroughly implemented because they block exports of coal and other mineral resources, a major source of foreign currency revenue, said Ri Jong Ho, 59, who formerly managed funds for the country's leadership as a senior member of the secretive "Office 39." 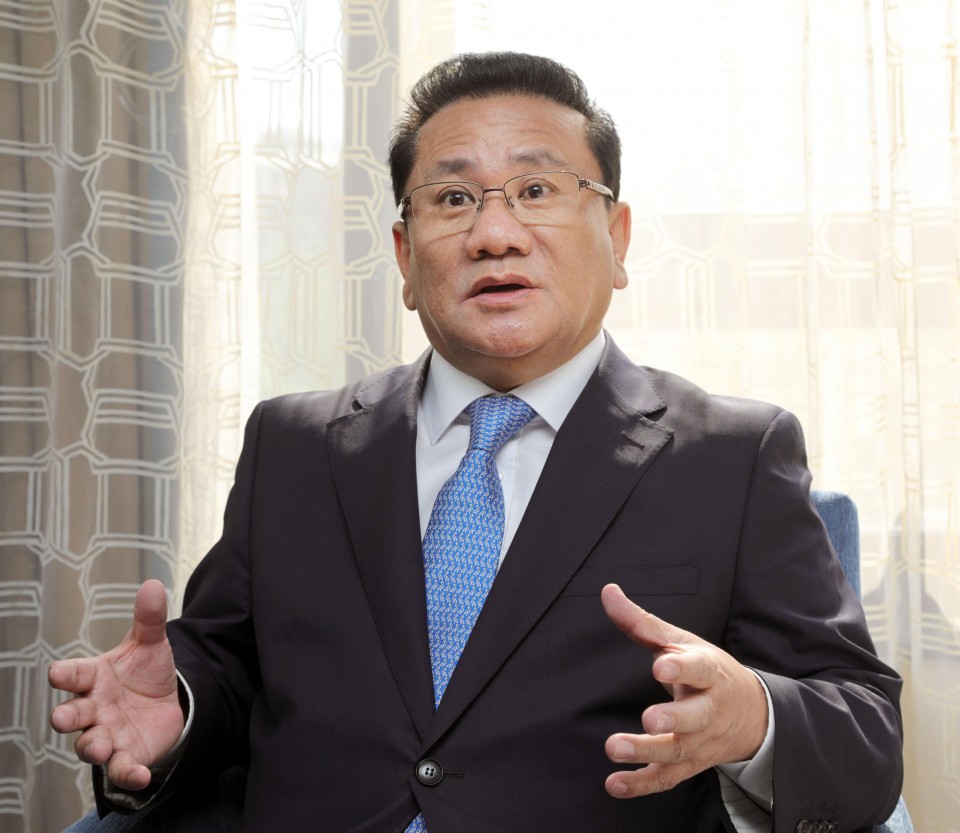 North Korea is expected to lose up to $1.7 billion a year under the latest sanctions adopted by the U.N. Security Council on Aug. 5, according to Ri, who now lives in the United States and responded via phone and email. This amounts to over 80 percent of what he views as North Korea's "actual" annual export revenue.

The United States has estimated that North Korea's total exports stand at about $3 billion annually, but Ri said the figure is likely to be around $2 billion when excluding the clothing processing trade.

Ri said he agrees with the U.S. ambassador's assessment and that the sanctions are notable in that they prohibit, without exception, trading activities inside certain sectors, such as coal, which is a mainstay of North Korea's fragile economy.

"North Korea may attempt smuggling, but the sanctions are much more difficult to circumvent than those imposed on individuals and companies," Ri said.

The steps are powerful enough to affect the lives of several million ordinary citizens because many rely on what Ri calls "a market economy" where they freely buy and sell items with foreign currency amid the collapse of the country's rationing system.

Operators of coal mines and steel plants are likely to face difficulties in continuing in business if they become unable to earn foreign currency as they did before, leading many people to lose their jobs, Ri said.

"The country may be hit by serious food shortages that affect ordinary people," Ri warned, while noting that "there is no guarantee that Mr. Kim Jong Un will change his mind through seeing people suffer."

Ri also argued that the issue can only be peacefully resolved by directly persuading the North Korean leader to give up his nuclear and missile ambitions, given that no other person has the right to make important decisions in the country.

U.S. President Donald Trump and Japanese Prime Minister Shinzo Abe should talk to the North Korean leader about what is expected of his country, Ri said, adding that it is apparent that Pyongyang's priorities are to ensure the regime's survival through a peace treaty with the United States and the normalization of diplomatic ties with Japan, as well as to bring in investment.

North Korea has argued that its weapons programs are necessary to defend itself from a perceived U.S. threat and has urged Washington to withdraw its armed forces in South Korea and sign a permanent peace treaty to replace the armistice that stopped, but technically never ended, the 1950-1953 Korean War.

Ri was skeptical that South Korea can play any important role in the issue, saying "too much distrust" exists between the two Koreas.

Ri was long involved in the operation of Office 39 of the Workers' Party of Korea, which is said to have been established by the late leader Kim Jong Il in May 1974. He defected to South Korea in October 2014 and has lived in the United States since March 2016.

Office 39 is subject to international sanctions as the United States and other Western countries believe it is responsible for earning foreign currency for the leadership through illicit activities. 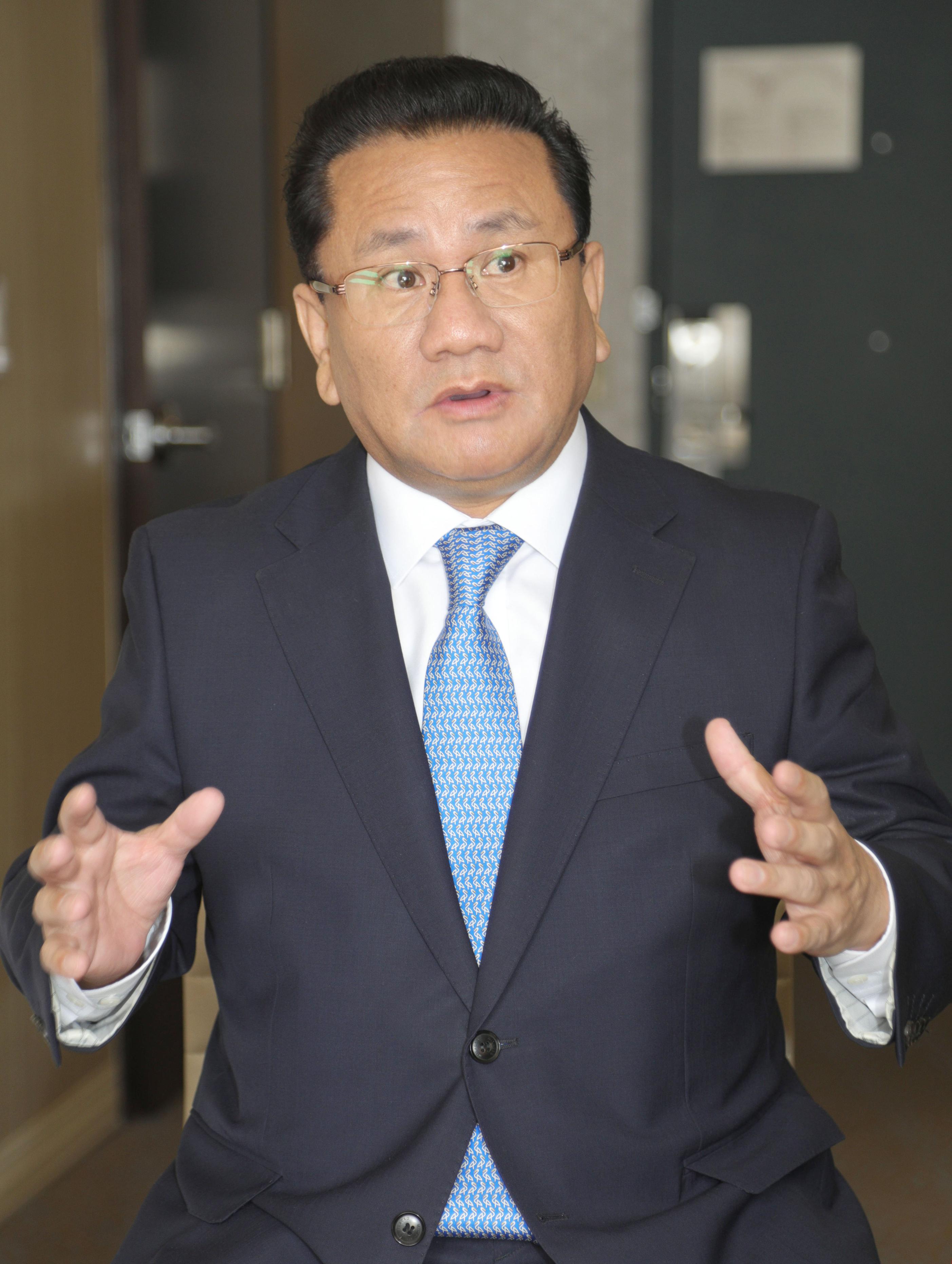