Temperatures soared along the Pacific coast in eastern and western Japan on Wednesday with the mercury topping 37 C in Tokyo and other cities in the Kanto region as Typhoon Noru's passage was followed by a warm air mass.

The Japan Meteorological Agency alerted broad areas, including central Japan and the Okinawa and Amami area in southwestern Japan, to be prepared for high temperatures.

The agency forecast the high temperatures will continue during the night, with some urban areas expected to remain above 30 C until around 9 p.m. 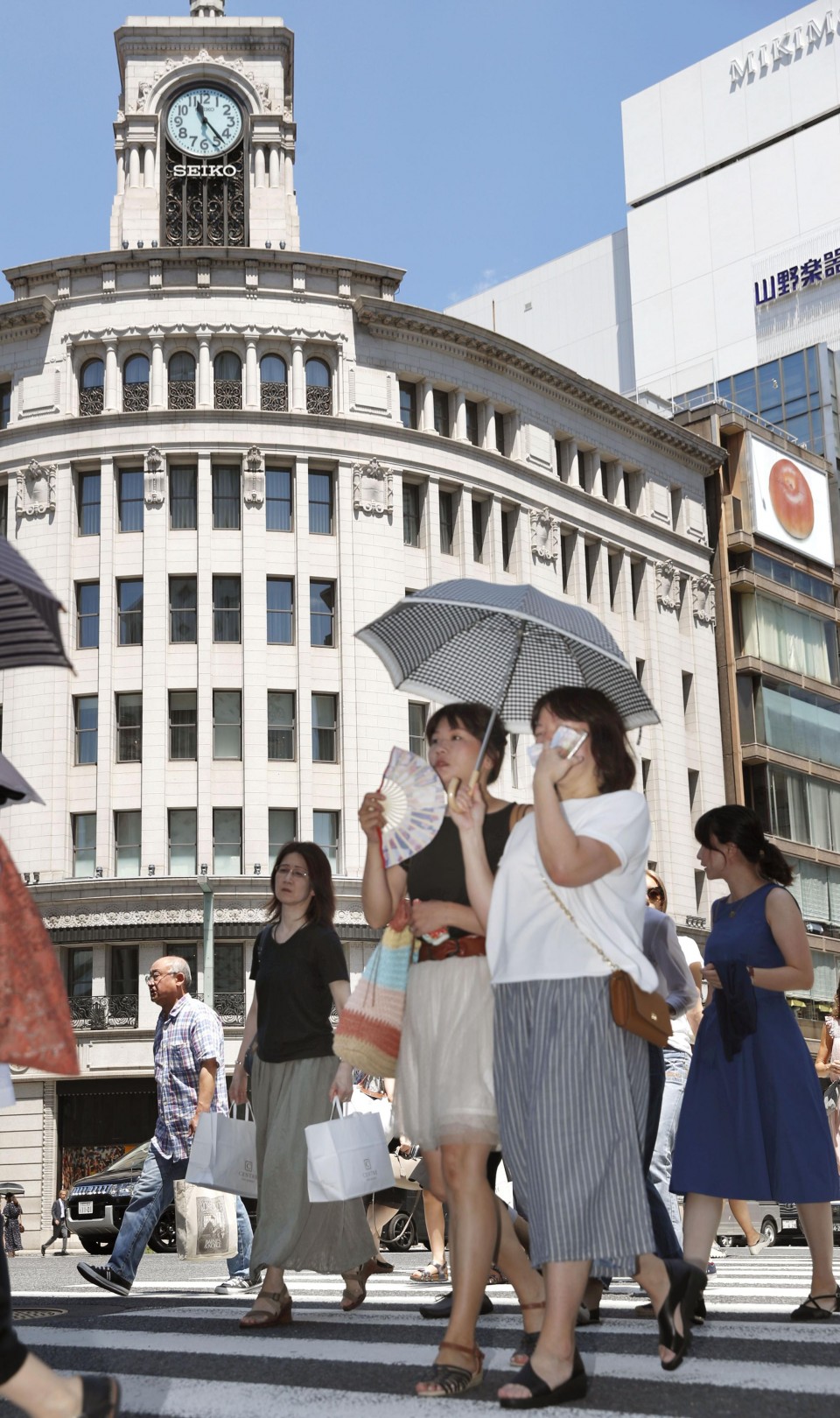