Figure skating: Hanyu to skate to "Onmyoji" during Olympic season

Reigning Olympic champion Yuzuru Hanyu said Tuesday he will be using the soundtrack from the film "Onmyoji" (The Yin-Yang Master) for his free skate program in the 2017-2018 season, including at the Pyeongchang Winter Olympics.

Speaking to reporters in Toronto where he is currently training, Hanyu said he has long been planning to use the music from the popular 2001 Japanese movie.

It will be the second time he performs to the piece. He set his free skate routine to it throughout the 2015-2016 season, when he took men's figure skating to a new level.

At the Grand Prix Final in Barcelona in December 2015, Hanyu received a record-shattering total of 330.43 points, 219.48 in the free and 110.95 in the short, with two of the three -- total score and short program score -- still standing as world records.

"I was able to perform well to that music, so I knew I wanted to use it in the Olympic season. I've been saving it for this occasion," Hanyu said. 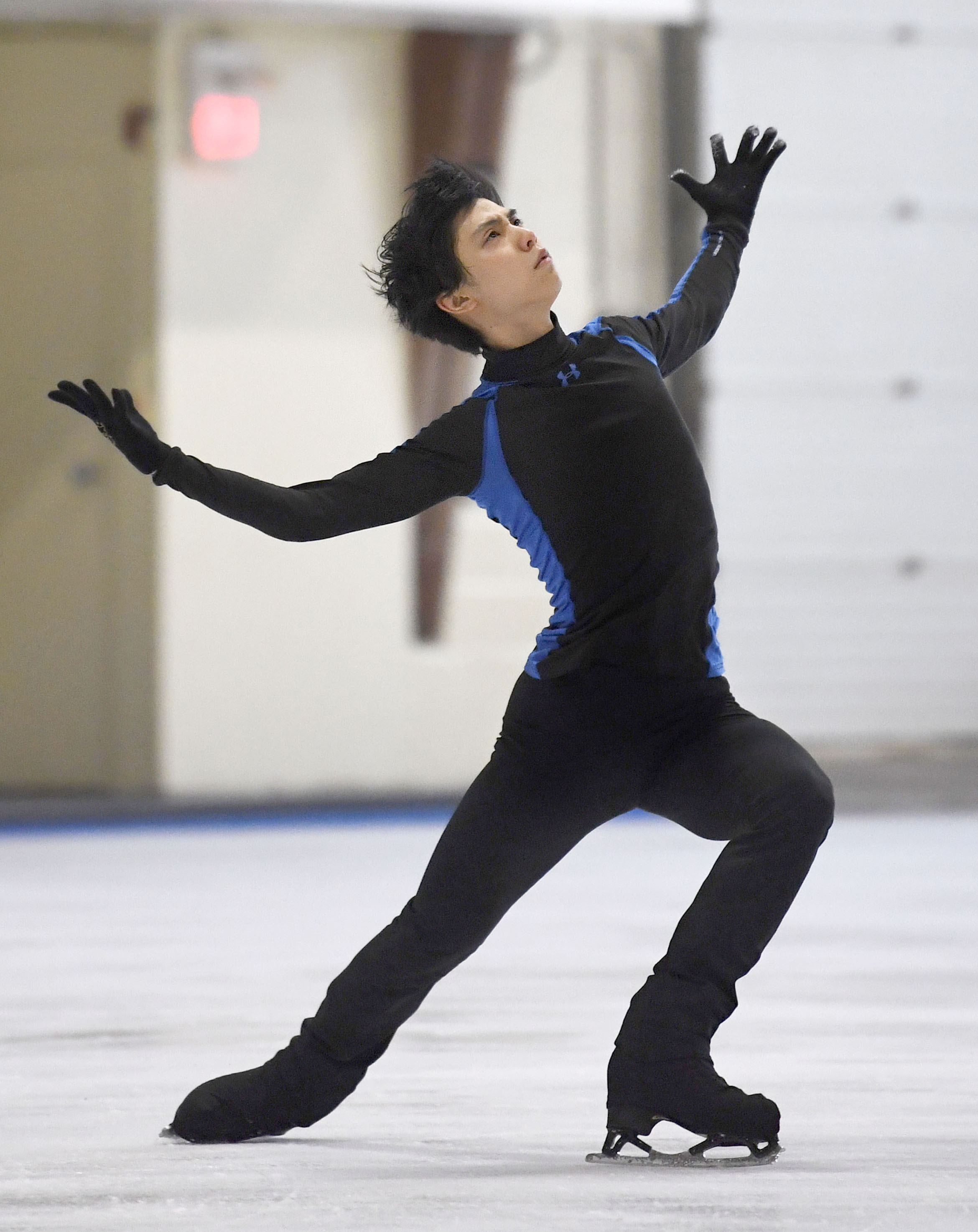 Six months out from the games in South Korea, the 22-year-old has been working on his quad jumps in training. He plans to add a fifth quad to the free skate routine he put together for the world championships in Helsinki in April, when earned his second world title by racking up a world-record 223.20 points for his free skate.

"The quality of composition (of my free skate program) has definitely improved compared to last season and I'm eager to create strong, attacking choreography," said Hanyu, revealing his plan to jump three of the five quads in the second half of the program -- when jumps scores are multiplied by a bonus factor of 1.1.

Hanyu earlier announced he has selected Chopin's "Ballad No. 1" for his short program, also the same music he used two seasons ago for his 2-minute, 50-second program.

"Maybe I had a few doubts about (using the same music) for the short program but I knew before going into last season that I would use Onmyoji for the free (this season)." 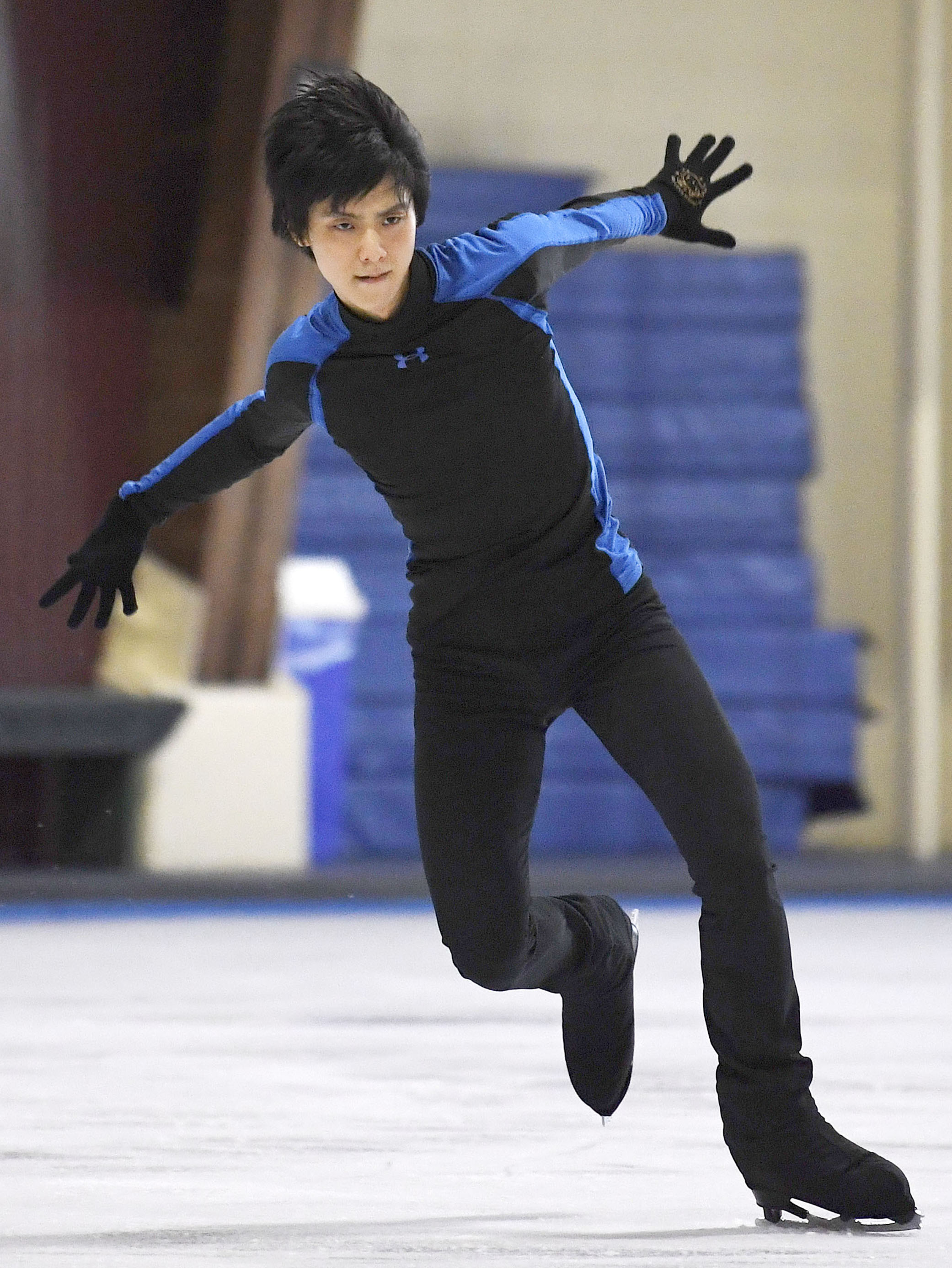 Competitors are free to use the music of their choice, but it is uncommon for a skater to reuse a piece as Hanyu plans to do.

But the Japanese believes the right music can make or break a program, and these two pieces will help turn his Olympic goal into reality. He is aiming to be the first person in 66 years to win two consecutive Olympic gold medals in men's figure skating.

"My goal for the season? Of course, I want to win a second gold," Hanyu said.

Hanyu added he was comfortable with the way he is skating and did not feel any pressure to rewrite his world records in the short and the free programs.

"There is not really any pressure. I am feeling comfortable with my skating. My jumps, spins and steps -- I have made all of the elements my own and I am not thinking about anything extraneous."

Asked what would be required to defend his Olympics title, Hanyu said, "The most important thing is to skate cleanly. If I can do that then the results will follow naturally." 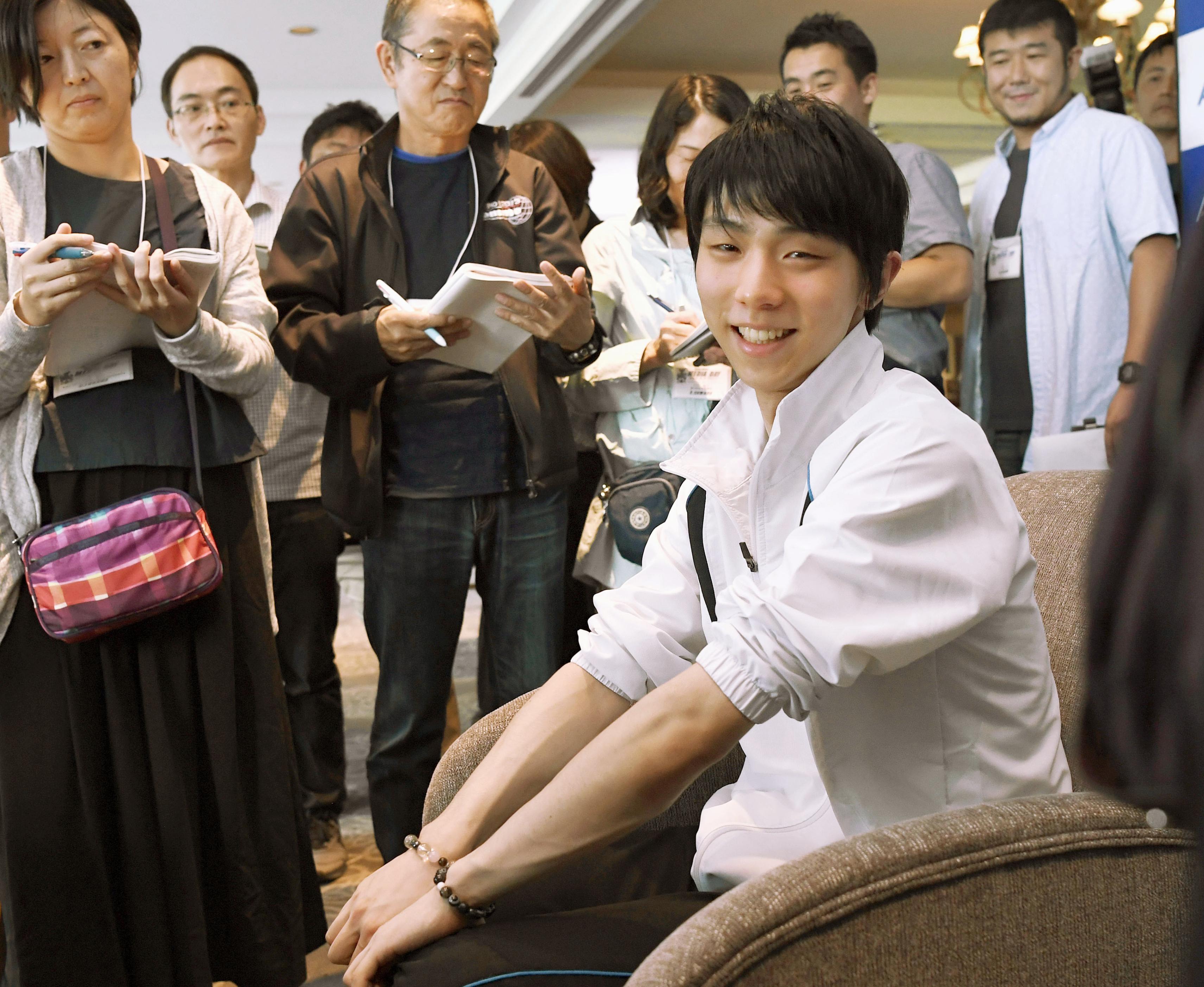