And decades on, the charity they set up in London is still going strong and contributing large sums of money each year to projects on the other side of the world. 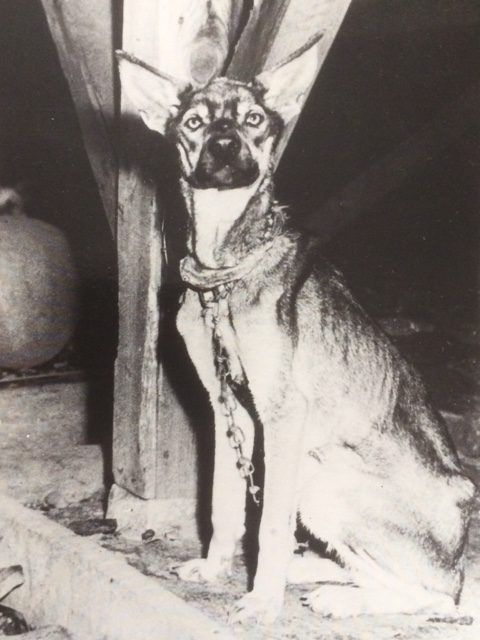 Many might be surprised a charity registered in Britain is raising money for the welfare of neglected animals in Japan, one of the richest countries in the world.

Trustees argue the organization has kept true to the aims of its postwar founders and needs to continue its campaign to improve welfare standards for pets, while at the same time tackling more high-profile issues like whaling, dolphin hunts and conditions in Japan's bear parks.

The Japan Animal Welfare Society Ltd. was established in 1956 in London by Lorna Gascoigne and Eleanor Close, who had both just returned from Japan after spending time there with their husbands. Gascoigne's husband, Alvary, was head of the postwar British mission in Japan, and Close's partner, Reg, was the first British Council representative in Tokyo.

While in Japan, both women were deeply moved by the condition of the many horses they saw, often tethered without adequate food, water or shelter.

They were also shocked by the state of dogs kept at Tokyo University Hospital where they were used for medical research.

They were frequently derided by some locals as "eccentric" for their concerns about animal welfare. However, they gave encouragement to local Japanese who felt the same way.

On their return to London they established JAWS with the aim of raising money for a sister organization in Japan and that funding continues to this day.

The financial lifeline has continued with legacy income over the years, without which the charity's current assets would soon diminish.

Today, JAWS funds a variety of different programs in Japan. These include animal neutering, rehoming schemes and the rescue and rehabilitation of sick, injured and abandoned animals.

In addition, it campaigns for improvements in animal welfare laws and supports the training of Japanese officials. The charity has also assisted animals caught up in various natural disasters over the years.

The London office also funds other charities and individuals, usually, although not exclusively, in Japan. The group is also keen to tap into schools and encourage young people in Britain and Japan to work together. 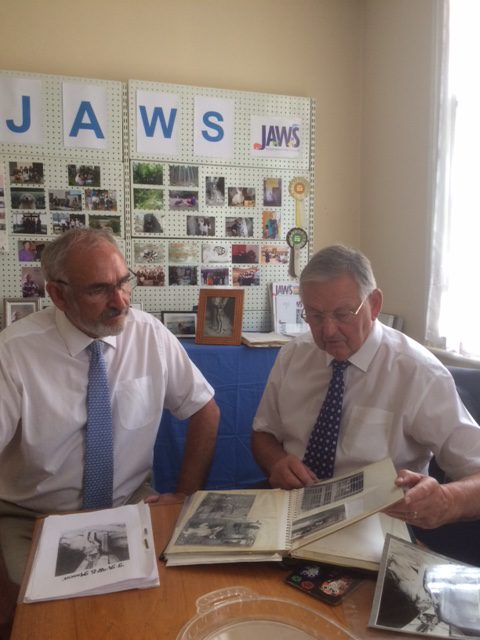 Chairman Tony Crittenden told Kyodo News, "There have been rapid improvements in animal welfare over the last six years and we think a lot of that is down to the ability of young people to travel, compare and communicate internationally on these and other modern issues.

"The function of JAWS was to kindle the flame of interest in animal welfare and get Japanese people to take the lead without lecturing to them. That is now happening."

"There are fears that unwanted pets and surplus animals from breeders -- no longer accepted by the animal management centers -- will eventually be an extra burden on the private rescue centers."

"Fortunately, these centers are now moving toward the euthanasia of unwanted stray animals by means of an appropriate injection rather than gassing, which caused stress and panic."

On the downside, Degenhard noted that animals are frequently seen as a source of amusement on television and he is concerned about the trend of dogs being seen as a fashion accessory.

He added that animal welfare policies tended to vary prefecture by prefecture in the absence of national standards and that is something JAWS is trying to address through the funding of training programs.

Looking back over the charity's last 61 years, Crittenden said, "I think the valiant ladies who set up JAWS would see many improvements with the situation in Japan, but there is still a long way to go compared with modern animal welfare legislation and standards in other developed countries.