A ninja proficiency test will be held at a Tokyo temple for the first time in October, far from the usual venue in Koka, western Japan, known as the home of a famous clan of the feudal mercenaries.

Zojoji, the family temple of the Tokugawa shogunate, will host the exam measuring knowledge of the Koka clan of ninja, which had close ties to the founder of the shogunate, according to the Koka city tourism association, which organizes the test. 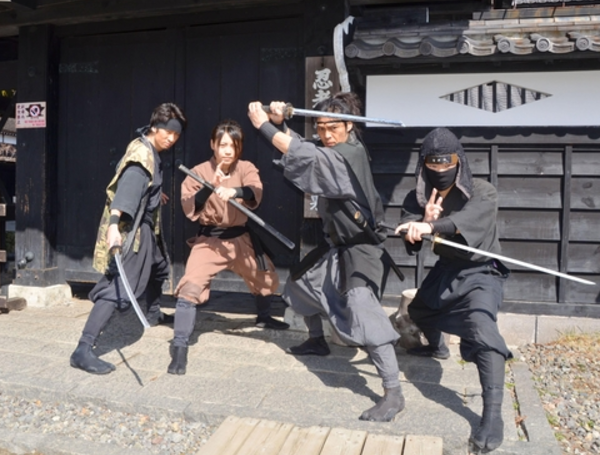 The ninja test has been held every year since 2008 in Koka, Shiga Prefecture, but this year Zojoji will host the 10th exam as Tokugawa Ieyasu, founder of the Tokugawa shogunate, is said to have been helped by ninja in 1582.

Following the Honnoji Incident in Kyoto that year, which resulted in the death of warlord Oda Nobunaga, Ieyasu successfully fled from Osaka to his home in Mikawa, now central Japan's Aichi Prefecture, by travelling mountainous areas in Iga, Mie Prefecture, in a matter of a few days with the help of ninja from the Koka and Iga clans.

In the incident, Nobunaga was forced to commit suicide after an attack on Honnoji temple by his subordinate Akechi Mitsuhide which dashed the warlord's hopes of consolidating centralized power in Japan under his authority.

This year's Koka clan ninja test will have 50 entry-level multiple-choice questions and include an assessment of participants' skill with "shuriken" throwing stars.

According to the tourism association, the exam will cover the activities of Koka ninja from the late 15th century to the late 16th century, as well as authors of ninja-related novels and comics.

Sitting the examination in ninja attire contributes to the test taker's scores. Those who pass the exam will be awarded a hand scroll certifying their success, according to the organizer.

Following the test on Oct. 22 at Zojoji in Tokyo's Minato Ward, Toshinobu Watanabe, a descendant of Koka ninja, and Naoya Inoue, a ninja researcher, are scheduled to hold a talk.

Applications for the examination are accepted at the tourism association through e-mail and fax, with the first 200 applicants eligible to take the test. The examination fee is 3,000 yen ($27). 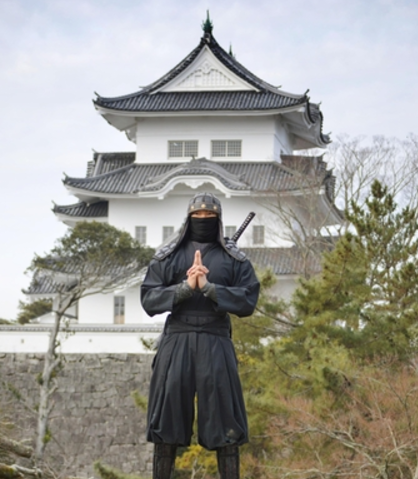