A wild otter was caught on film on Tsushima Island in southwestern Japan in February, marking the first sighting of the mammal in Japan in 38 years, a University of the Ryukyus team said Thursday.

It is not known whether the observed otter was a Japanese river otter, which used to be found across Japan but is believed to have gone extinct, according to the team of researchers. A river otter was last spotted in 1979 in the western Japan city of Susaki, Kochi Prefecture.

The Environment Ministry said an analysis of excrement samples collected on Tsushima Island during a survey there in July suggested they came from two Eurasian otters on the island. One of them is believed to have come from South Korea or Sakhalin in Russia, but the origin of the other remained unknown.

The team said a camera set up for an ecological survey of the Tsushima leopard cat captured the otter on the island in Nagasaki Prefecture.

The filmed otter is of adult size and appears to be in good health and nutritional status, the researchers told a press conference at the ministry.

The team said the animal could either be a Japanese river otter that has survived, a Eurasian otter that has crossed the sea from South Korea some 50 kilometers away from the island, or a species that has been brought by human.

"I hope (local residents) will not feed the (observed) otter and offer information on the animal if they obtain any," said Masako Izawa, professor of animal ecology at the university. 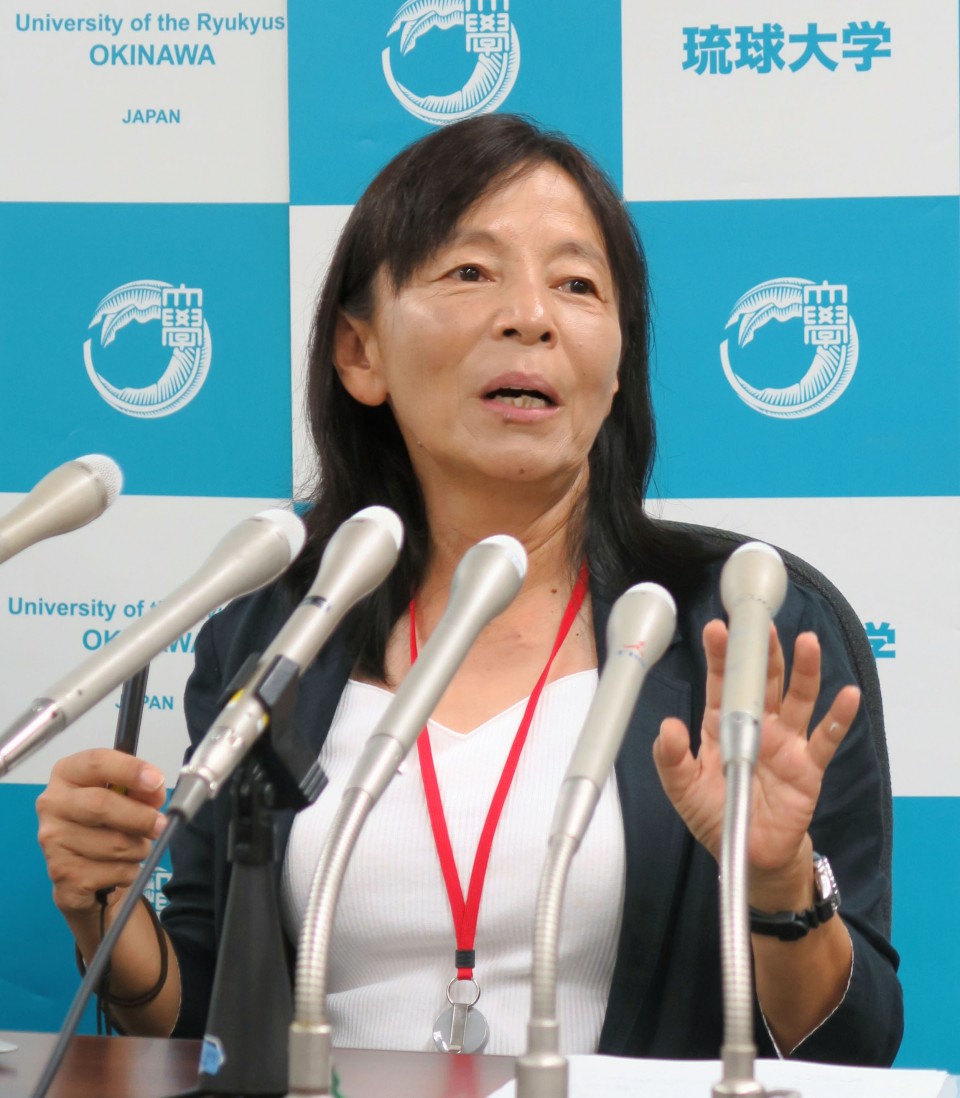 There are more than 10 species of otter in the world. The mammal lives on fish and shrimp and records show that Japanese river otters lived all over Japan until the Meiji era through 1912 and on Tsushima Island during the Edo period between 1603 and 1868.

The ministry said in 2012 the Japanese river otter was designated as extinct species because it had not been seen alive for more than 30 years. The animal's population declined sharply because of hunting for their fur and because their river habitats became polluted. 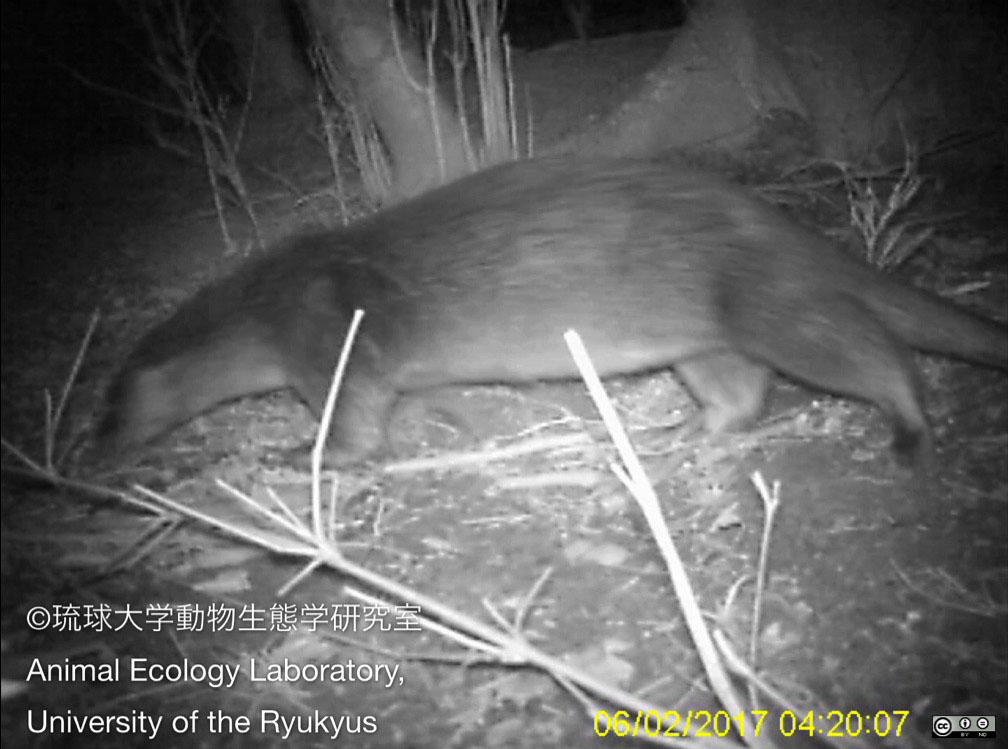