Japan successfully launched the third of its new quasi-zenith satellites Saturday, one of a constellation being put into orbit to improve the accuracy of available global positioning data. 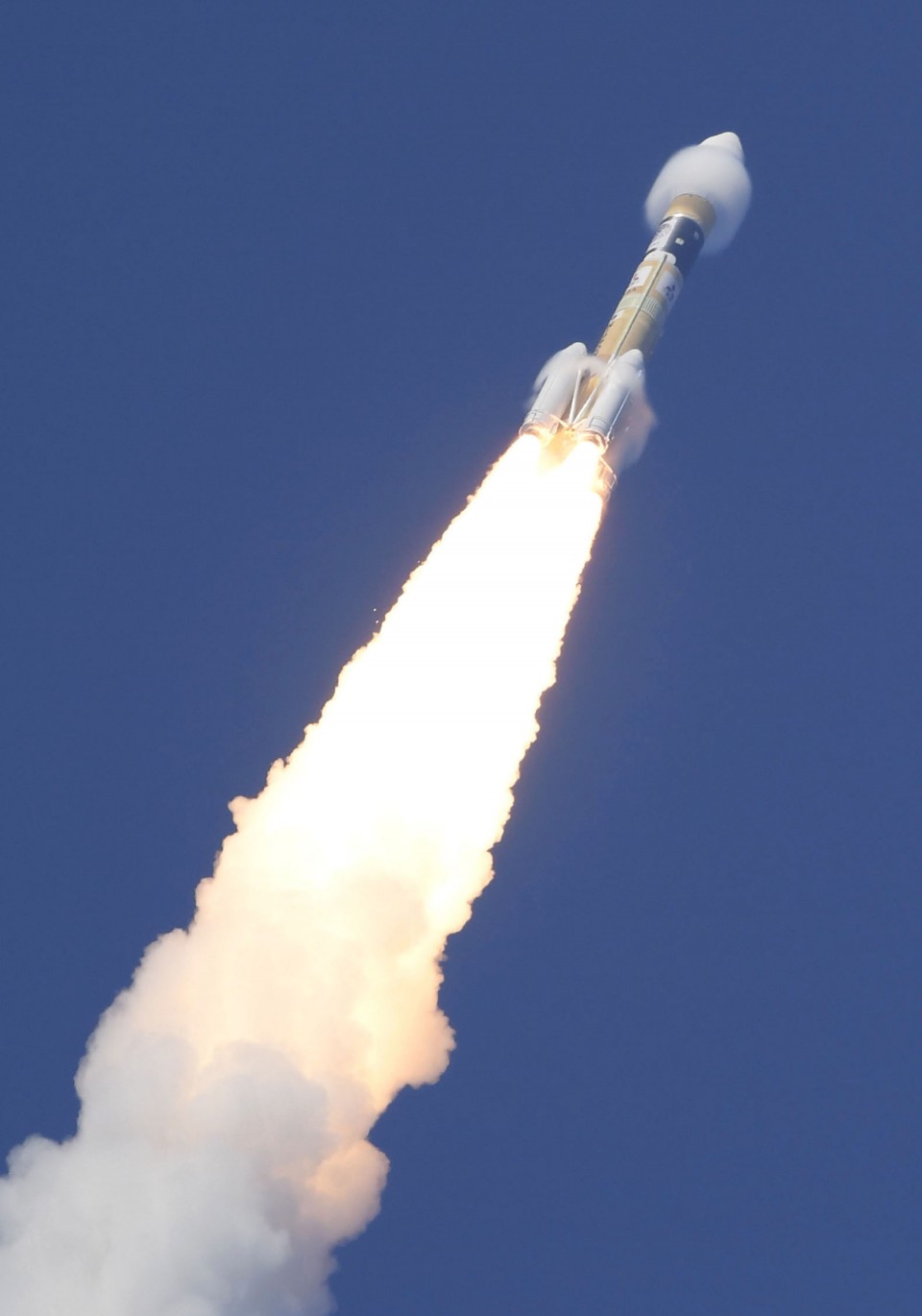 The launch, overseen by the Japan Aerospace Exploration Agency, came a week later than scheduled after the rocket that was to carry the satellite developed technical issues, causing the originally planned launch to be aborted.

The new satellite system will improve positioning data for a range of applications, including for smartphones and vehicle navigation systems, and will better emergency service personnel's ability to locate people in disasters.

JAXA and Mitsubishi Heavy Industries Ltd. launched the Michibiki No. 3 satellite, which is the third in a planned constellation of four GPS satellites, on an H-2A rocket from the Tanegashima Space Center in Kagoshima Prefecture, southwestern Japan.

The planned launch on Aug. 12 was postponed due to concerns over a possible helium leak. The gas is used to move valves in the first-stage rocket's engine, according to the constructor Mitsubishi Heavy.

The problem was resolved through the replacement of a related component, the company said.

The newly launched satellite will work with the first and second Michibiki satellites and complement the existing U.S. satellite network that Japan and many other countries depend on.

Once in its final position, the third satellite will sit in a geostationary orbit with the government scheduled to launch the last satellite in October. 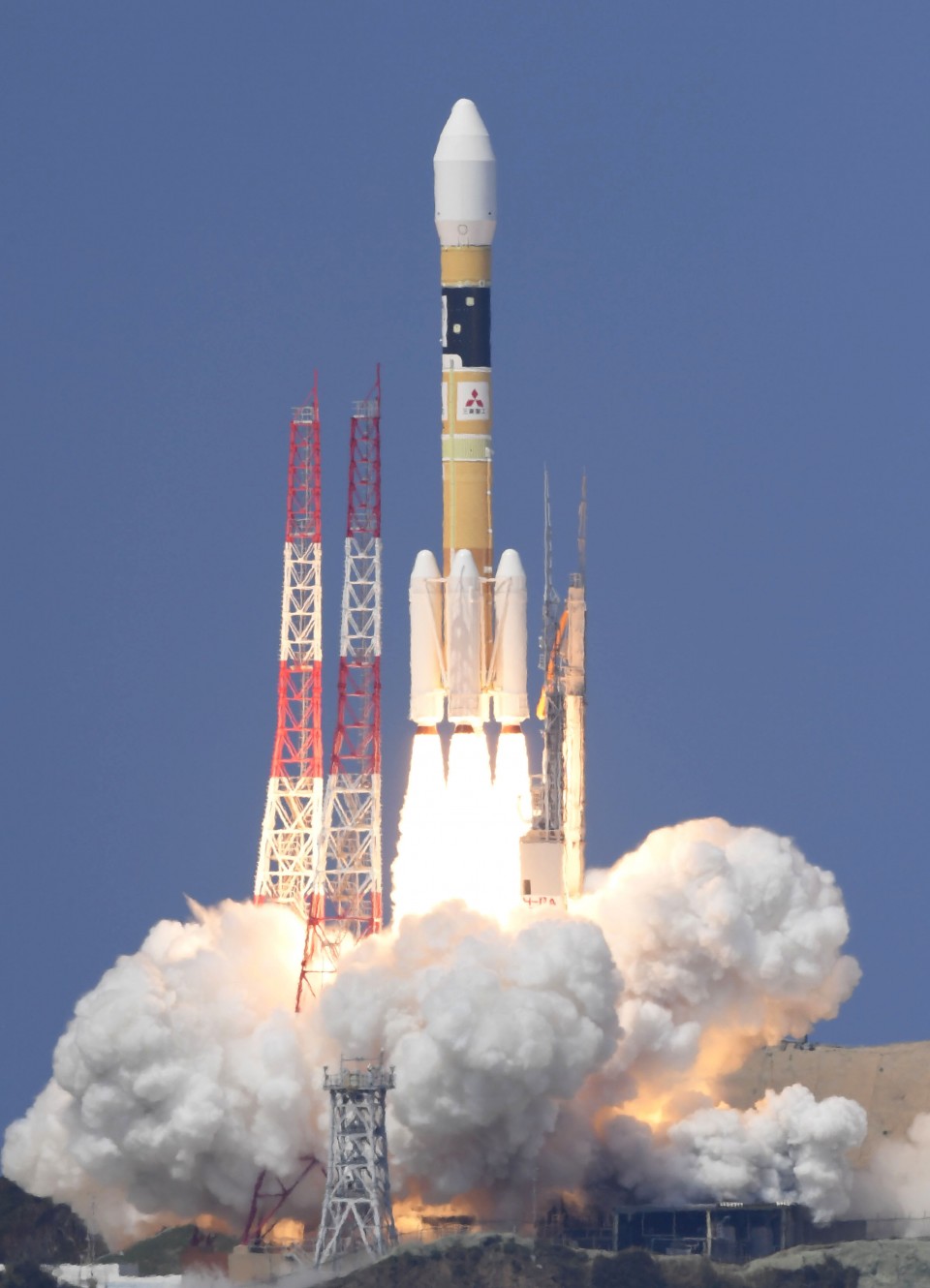 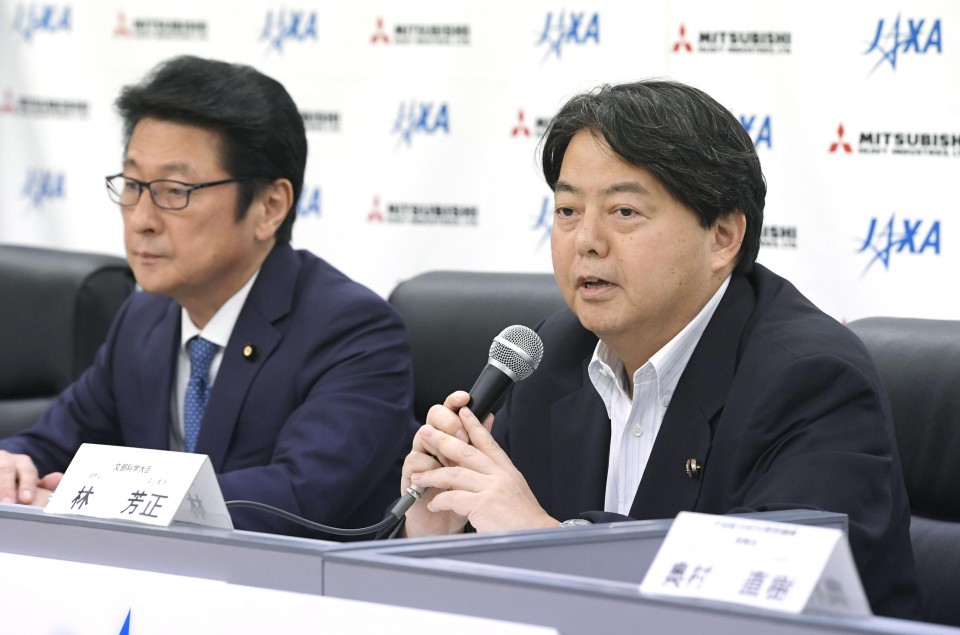