Japan deployed on Saturday missile interceptor batteries along the path that North Korean ballistic missiles would travel if Pyongyang follows through on its threat to launch four toward the U.S. Pacific territory of Guam.

The surface-to-air missile defense systems were deployed in four prefectures of western Japan after North Korea said it is "seriously examining" a plan to simultaneously fire intermediate-range ballistic missiles in an "enveloping strike at Guam." 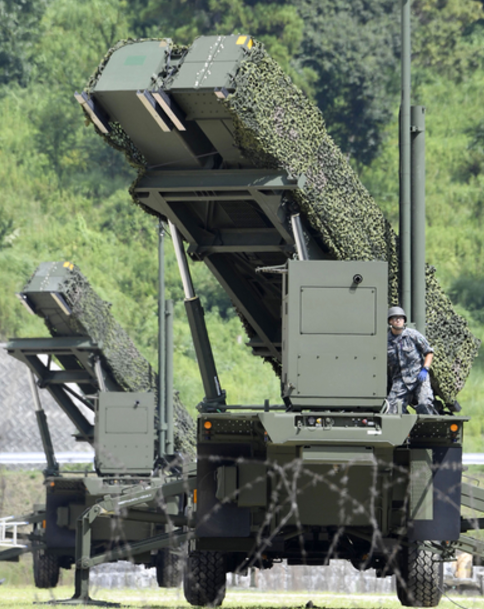 The Patriot Advanced Capability-3 missile interceptors were deployed in Shimane, Hiroshima and Kochi prefectures, which North Korea said its missiles could cross over, as well as Ehime which is located between Hiroshima and Kochi.

The Japanese government said the action was taken to prepare for the possibility that, should North Korea fire the missiles, they fail as they cross over Japan. No PAC-3 units are regularly stationed in those four prefectures.

Prime Minister Shinzo Abe told reporters in Yamaguchi Prefecture that the government will "do (its) utmost" to protect the lives and property of the Japanese people. The prime minister was in Yamaguchi during the current Obon holiday to visit his father's grave.

Tokyo has deployed Aegis ships in the Sea of Japan, and is on alert 24 hours sharing information with the United States. 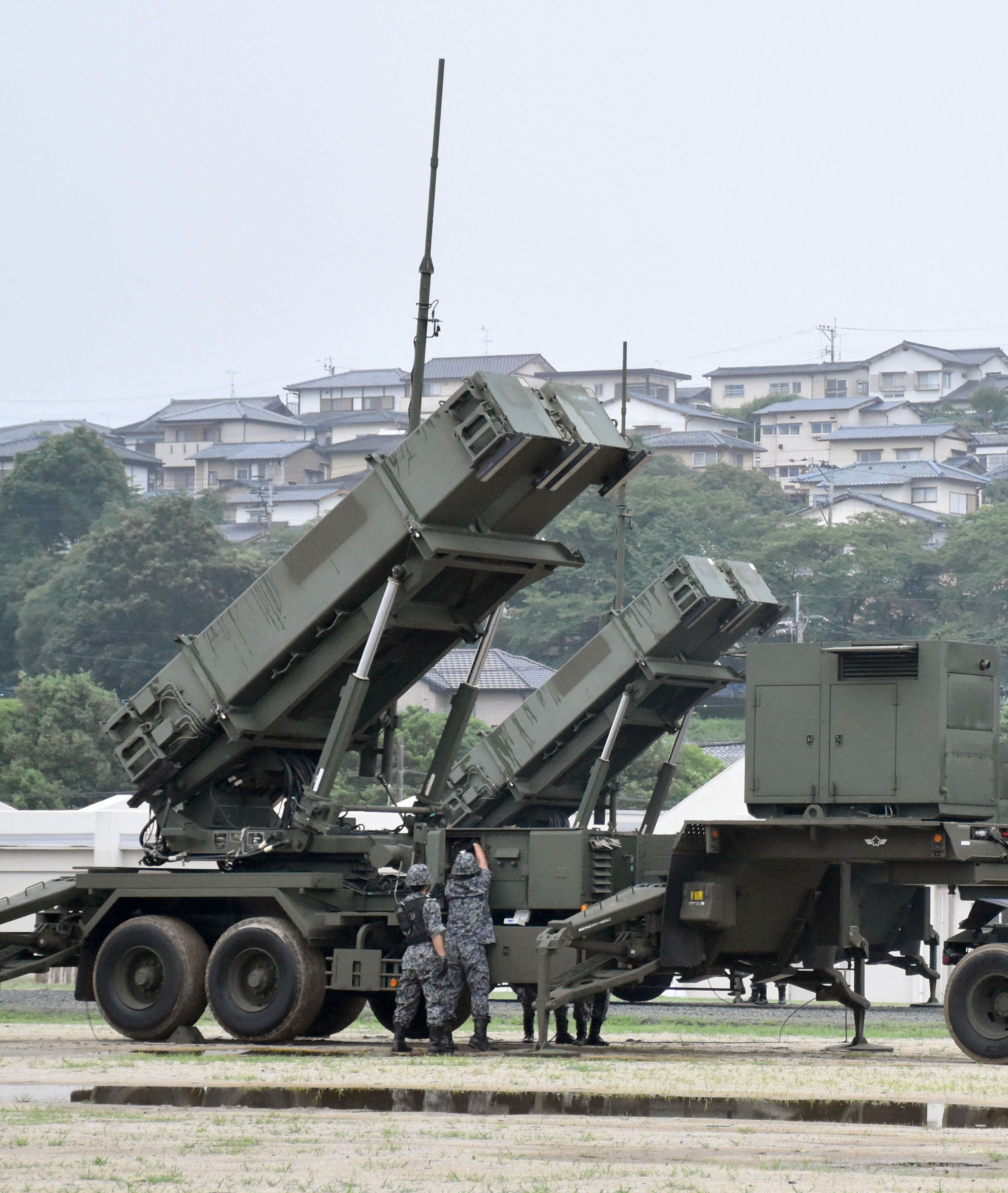