GALLERY: Preparations for the 2020 Tokyo Paralympics

August 25, 2017, marks three years to the opening of the 2020 Tokyo Paralympics, and events and activities have been taking place around the capital to help prepare for the games.

Some have allowed members of the public to interact with athletes, while others have focused on the improvement of technology associated with the games and its athletes. 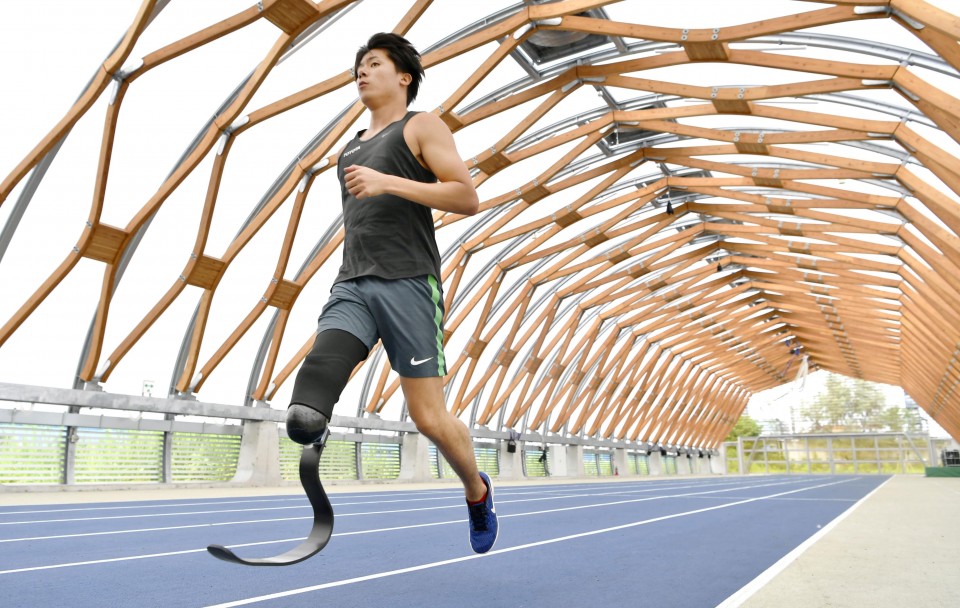 Keita Sato, bronze medalist in the men's 4x100-meter relay at the Rio de Janeiro Paralympics, was seen running at the Shin-Toyosu Brillia Running Stadium in Tokyo. Xiborg, a company that develops prosthetic limbs for athletes, has set up a research facility beside the running track to support athletes. 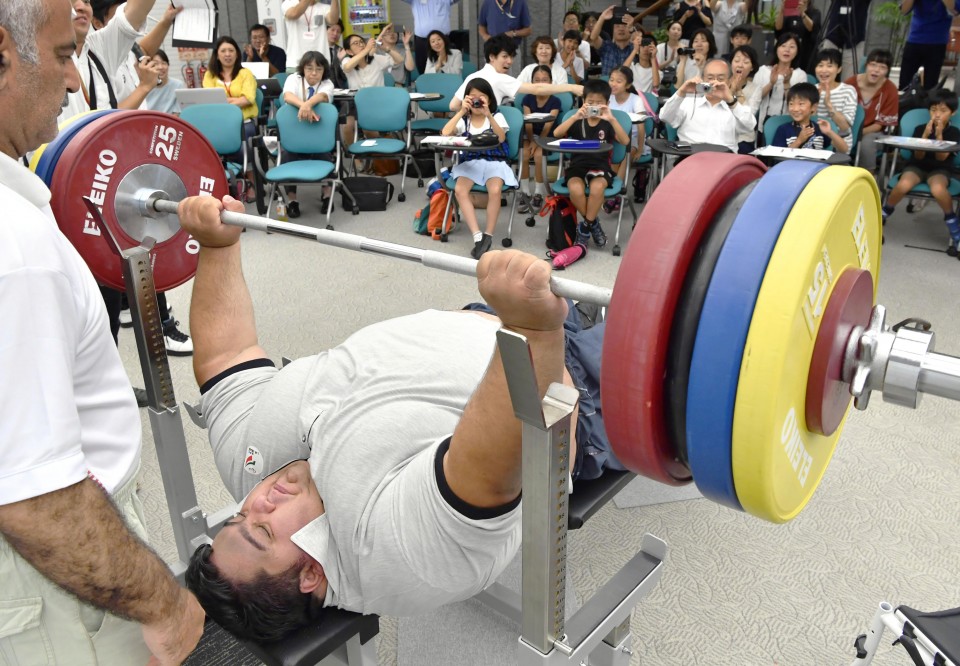 Siamand Rahman of Iran, a gold medal-winning powerlifter at the Rio de Janeiro Paralympics, lifted weights during an event focused on Tokyo children. 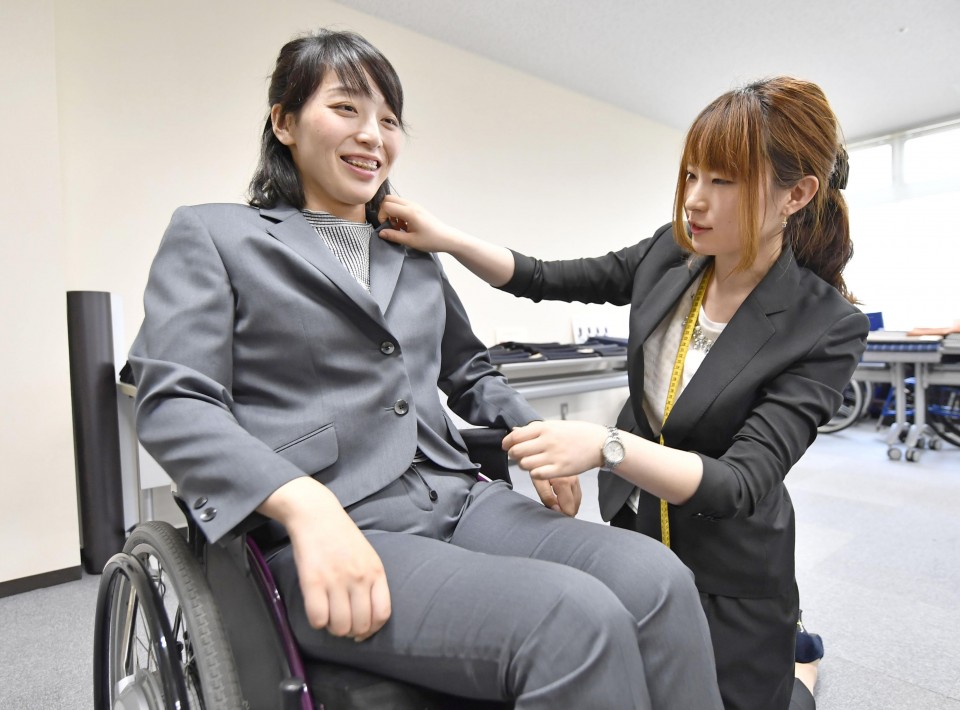 Ayumu Ikeda (L) is seen wearing a sample suit developed by a tailor specializing in wheelchair-specific attire. Ikeda and the suit maker are working together to develop a more comfortable suit for female wheelchair users. A male version has already been released. 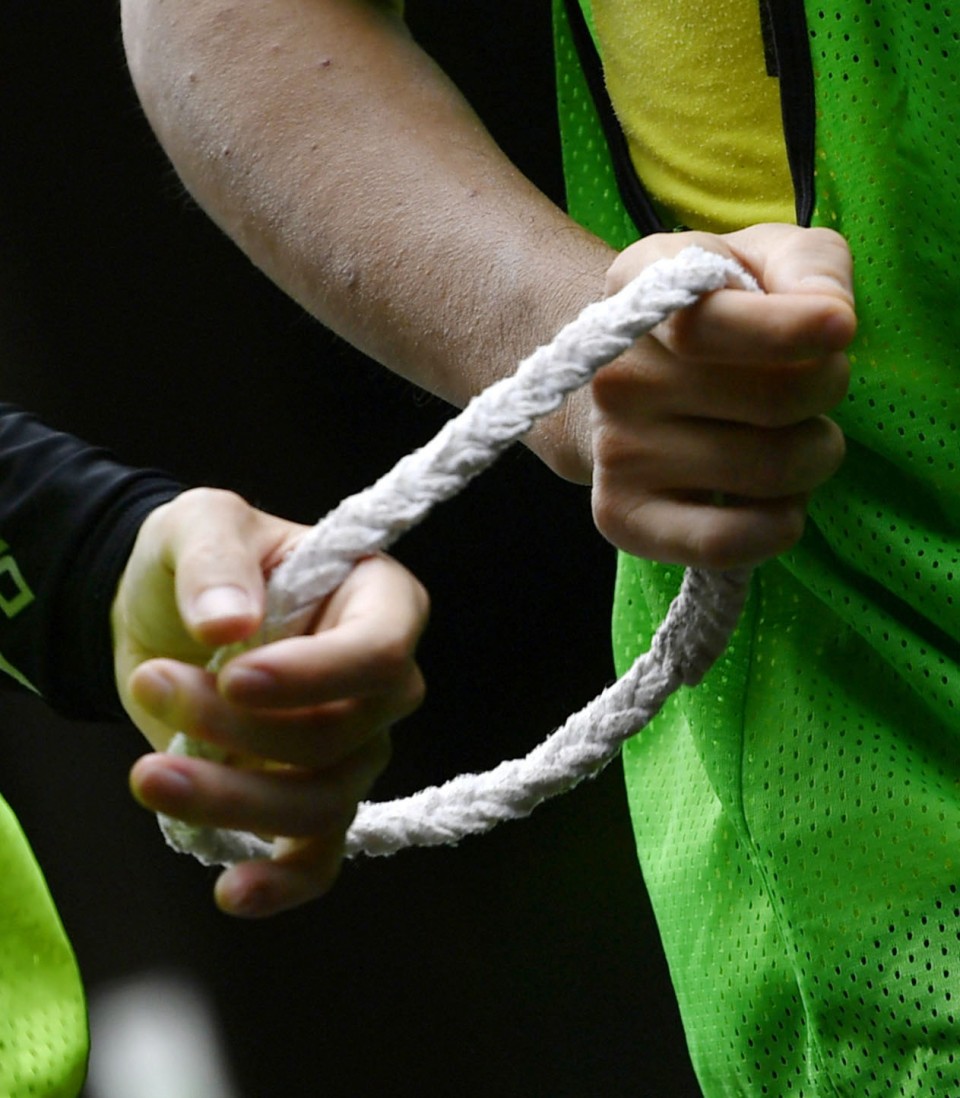 A Japanese running club organized trial events to allow people to experience being a guide for visually impaired runners. 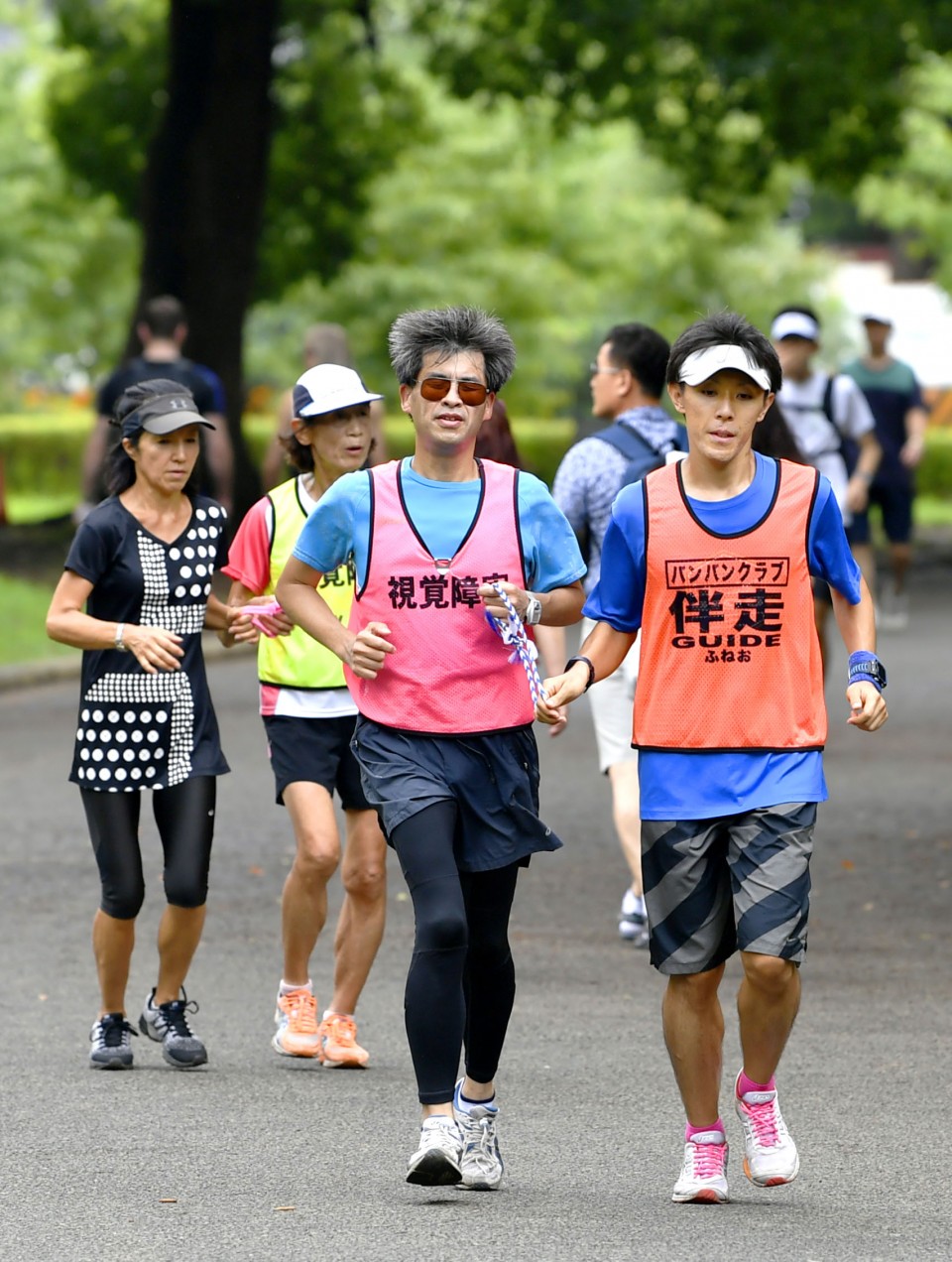 A man with a visual impairment and his guide ran in Tokyo's Yoyogi Park. 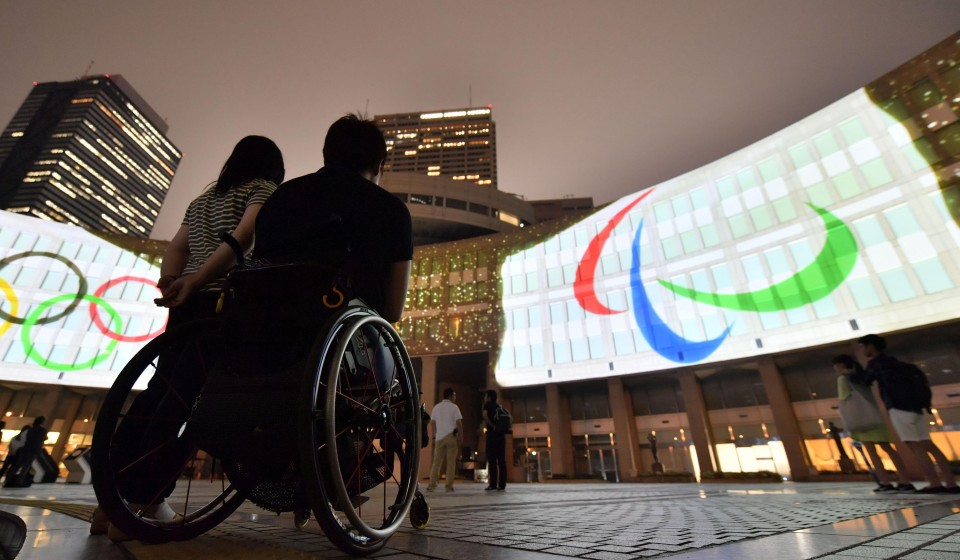 The Paralympics' three agitos (R) symbol, meaning "I move" in Latin, was projected in front of the Tokyo metropolitan government building.