Gundam robot statue to be unveiled in Tokyo waterfront area in Sept.

A statue of the anime robot Gundam is being completed in Tokyo's Odaiba waterfront area, with an official unveiling set for Sept. 24, Bandai Namco Holdings Inc. and the other companies involved in the project said Wednesday.

The 19.7-meter-tall statue, weighing 49 tons, is modeled on the character in "Mobile Suit Gundam Unicorn," part of the animation series that first aired in 1979. 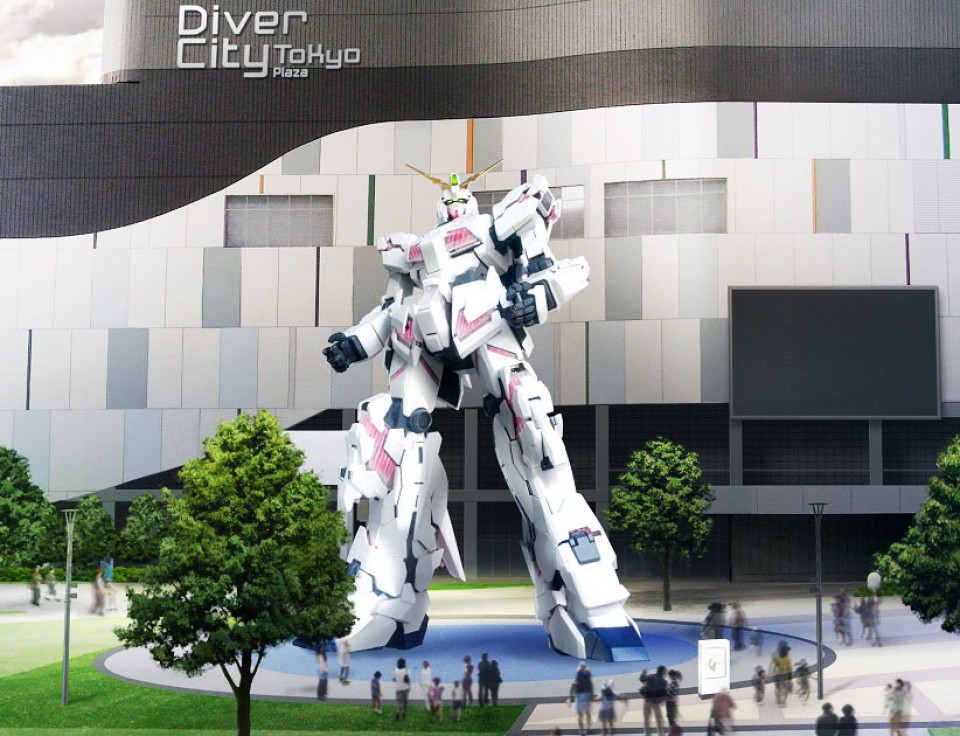 The statue is being completed outside the DiverCity Tokyo Plaza complex, where a Gundam statue stood until March, drawing many visitors.

At night, visitors will be able to see the Unicorn Gundam transform itself, as it does in the anime. A paid service will also be offered for a limited time allowing members of the public to be photographed with the statue by professionals.

Toy maker Bandai Co. opened a new flagship store, known as The Gundam Base Tokyo, at DiverCity Tokyo Plaza on Saturday specializing in plastic model kits based on the series.

The anime has spawned a successful franchise that also includes video games. The story revolves around giant robots, which carry the name Gundam, fighting wars in space and on Earth.