Vice minister's use of official car for daycare sparks controversy

A vice minister has given up using a chauffeured official car to take her child to daycare after drawing political flak following a media report, but some working mothers expressed sympathy for the 39-year-old lawmaker.

The Shukan Shincho weekly magazine accused Megumi Kaneko of "mixing up official and private matters" when it reported in late June that she had used an official vehicle to transport her 1-year-old son to his nursery. 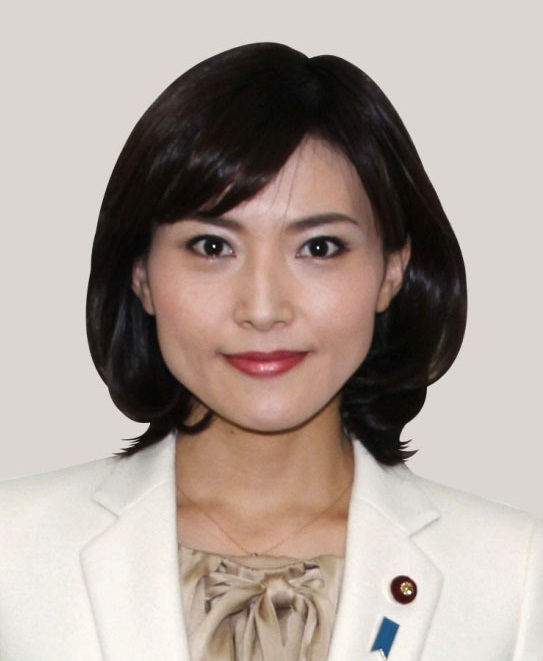 Picking up on the report, Renho, leader of the main opposition Democratic Party, criticized Kaneko, a House of Representatives member of the ruling Liberal Democratic Party, saying the conduct constitutes "private use of an official vehicle."

Kaneko, who is parliamentary vice minister of internal affairs and communications, argued that there is not an issue as the nursery, Kids Square Nagatacho, is in the same building as her office.

Internal Affairs and Communications Minister Sanae Takaichi also said it "does not constitute an operational problem."

Kaneko said she usually uses a stroller to take her son to the daycare center, a 20-minute walk from her home in a parliamentary dormitory and walks back home before taking the government vehicle for her official duties.

The vice minister said she used the official car to take her son to the nursery only when she was short of time.

But she pledged to cease doing so, saying she would take him there by stroller instead.

"I take all the criticisms seriously and offer a sincere apology to all who are struggling to find the right work-life balance if I made them feel uncomfortable," she said in her blog.

Following the magazine report, former Miyazaki Gov. Hideo Higashikokubaru, 59, who is also a well-known TV personality, tweeted that Kaneko should show the public the sight of her pushing a stroller in the morning, which he said would encourage other working mothers and help gain public trust.

But in response to Higashikokubaru's comment, one of his Twitter followers tweeted, "What's the problem? I'd rather she be allowed to spend her time more wisely."

During street interviews many working mothers voiced support for the vice minister.

"I envy her," said an office worker in her 30s from Tokyo's Ota Ward, who was taking her 1-year-old daughter to nursery by bicycle. "Women will never be successful without public understanding of their childrearing role," she said. Banning the vice minister from using the vehicle would be "narrow-minded."

Another office worker in her 30s from Yokohama, southeast of Tokyo, said, "Because the vehicle is funded by taxpayers, she cannot help being criticized." 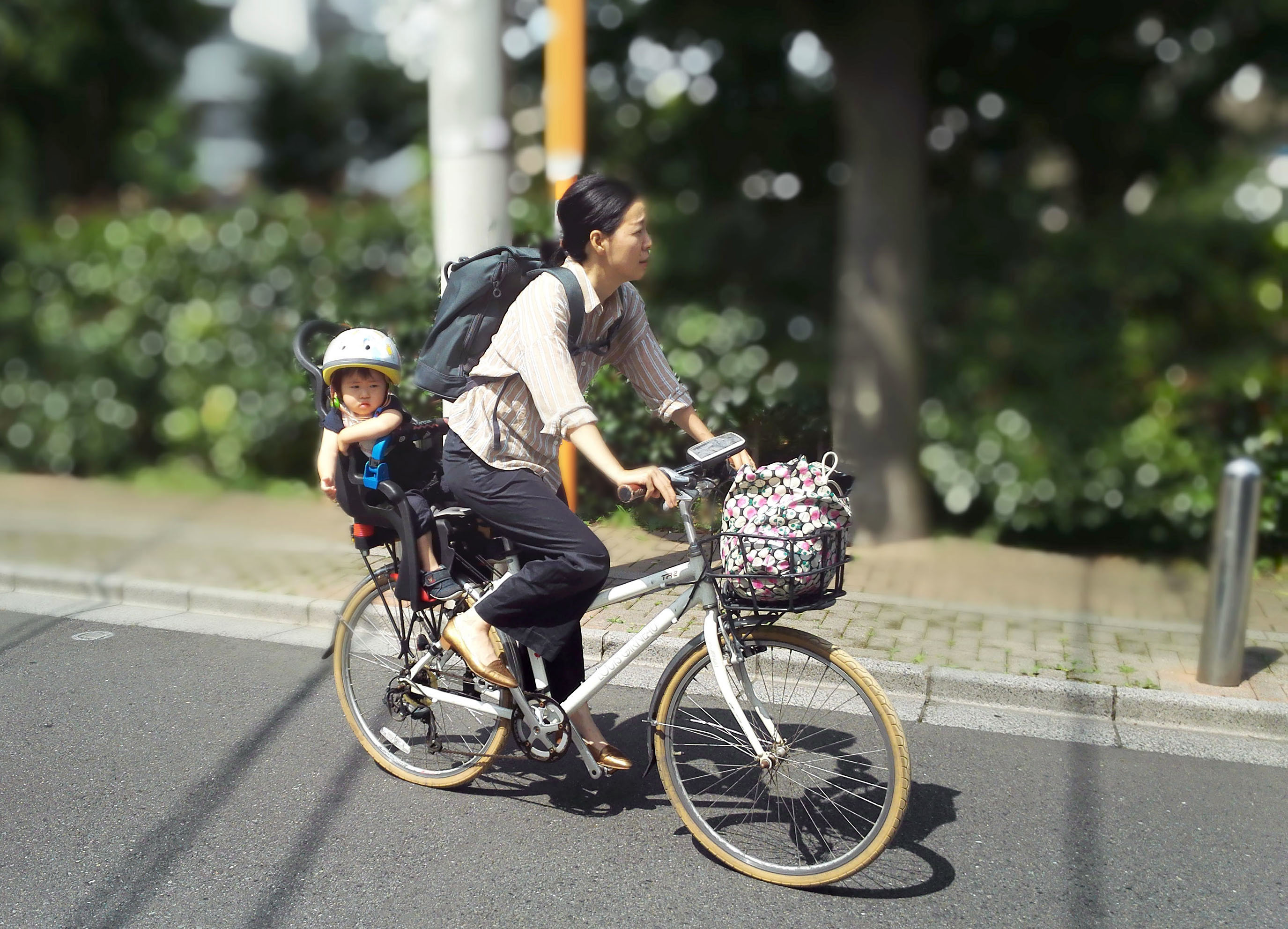 But the woman, who takes her 1-year-old son by baby carriage to nursery every day, added, "Since the daycare center is on her way to work, it should be acceptable."

Meanwhile, a 40-year-old self-employed woman from Tokyo's Setagaya Ward, who has a 1-year-old son, questioned whether it is necessary to allot a vehicle to each parliamentary vice minister in the first place. But concerning this particular case, she said, "She uses daycare for work, so I don't think it is a case of mixing up public and private matters."

An academic expressed even stronger support for the vice minister, when asked for a comment.

Ruri Miura, a scholar of international politics, said many Japanese people believe that domestic issues should not be brought to work.

"She did not violate any rules and she should be allowed to use an official vehicle to juggle her responsibilities as a parliamentary vice minister (and mother)," said Miura, 36.

"It sets a bad example that lawmakers, regardless of whether they are men or women, are not allowed to use an official car to take their children to nursery," she said.

"Other lawmakers raising their children should have taken her side and supported her."