Koike's Tomin First no Kai (Tokyoites First party) became the biggest force in the assembly with 49 of its 127 seats. Together with allies, including the Komeito party which took 23 seats, the Koike camp won 79 seats.

The LDP won only 23 seats, far below its previous record low of 38 in 2009, prompting Hakubun Shimomura, who heads the party's Tokyo chapter, to step down from the post to take responsibility for the crushing defeat.

"I am pleased that voters acknowledged what we have achieved from the viewpoint of Tokyoites," Koike told reporters, commenting on a race widely viewed as a referendum on her first year in office after becoming Tokyo's first female governor last August.

The reform-minded Koike has pledged to change the opaque decision-making process in the local legislature, which controls a budget comparable to that of Sweden.

The landslide victory could encourage Koike to strive to make her party a force in national politics, but the former LDP lawmaker and Cabinet minister has denied having such plans.

The election is also being viewed as a barometer of national politics, and particularly public support for the ruling LDP and Abe, although no national election is scheduled until late 2018. 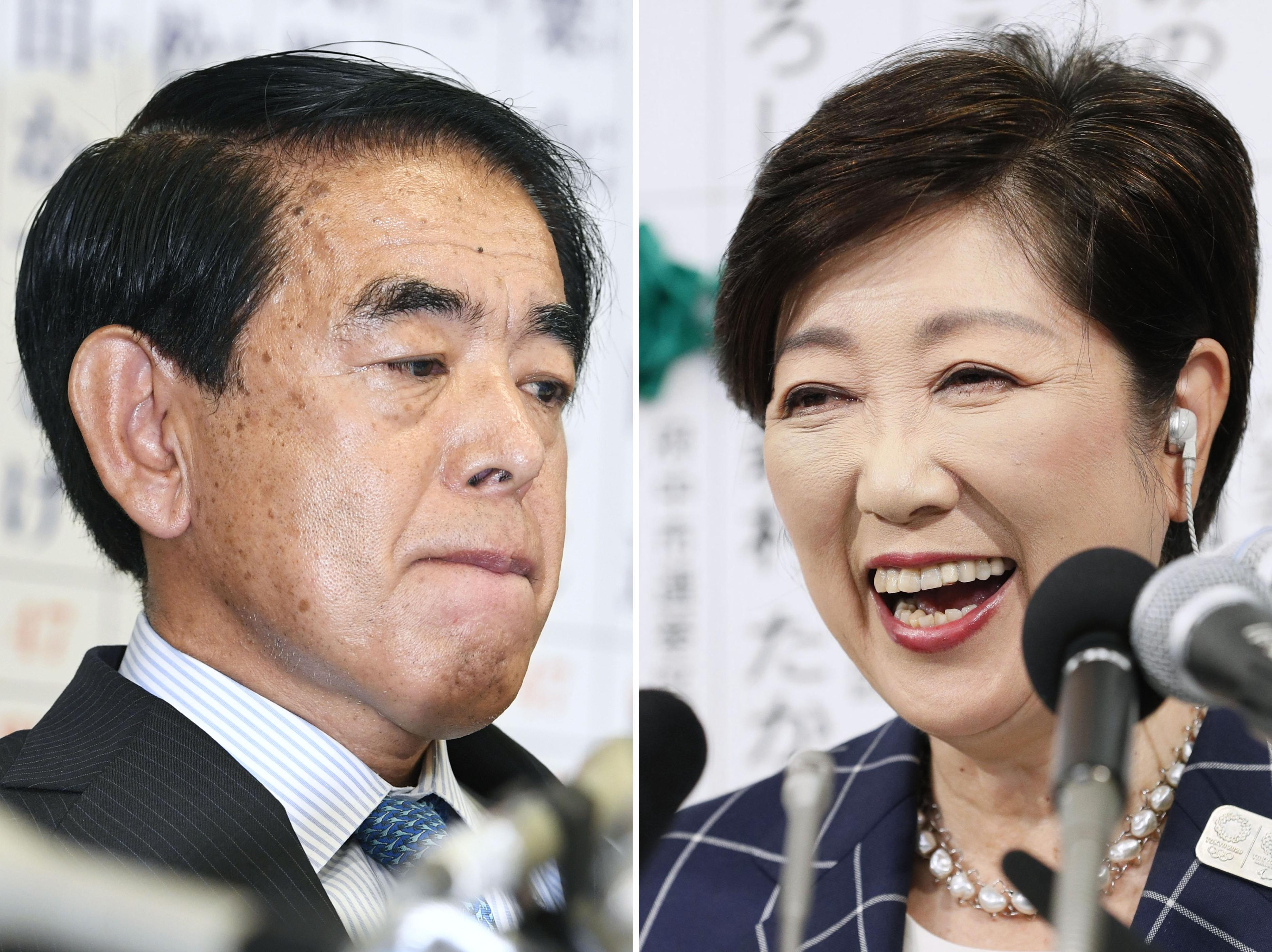 The LDP suffered more embarrassment in the days leading up to the poll when two close allies of Abe became embroiled in controversy. Defense Minister Tomomi Inada came under fire for appearing to imply in a stump speech that the Self-Defense Forces supported the LDP, and Shimomura, who served as education minister, was accused of mishandling political donations.

An audio recording also surfaced in which a junior female LDP lawmaker was heard physically and verbally abusing one of her secretaries.

One of the key issues in the assembly race was the Tsukiji fish market relocation plan that Koike announced just before campaigning began. Koike said the metro government will transfer the market to a nearby Toyosu waterfront site for five years before returning it to a redeveloped Tsukiji location.

The LDP lambasted the timing of Koike's announcement as an election tactic and said it wants the market permanently transferred to Toyosu as planned. The initial relocation project stalled over concerns about pollution at the Toyosu site. 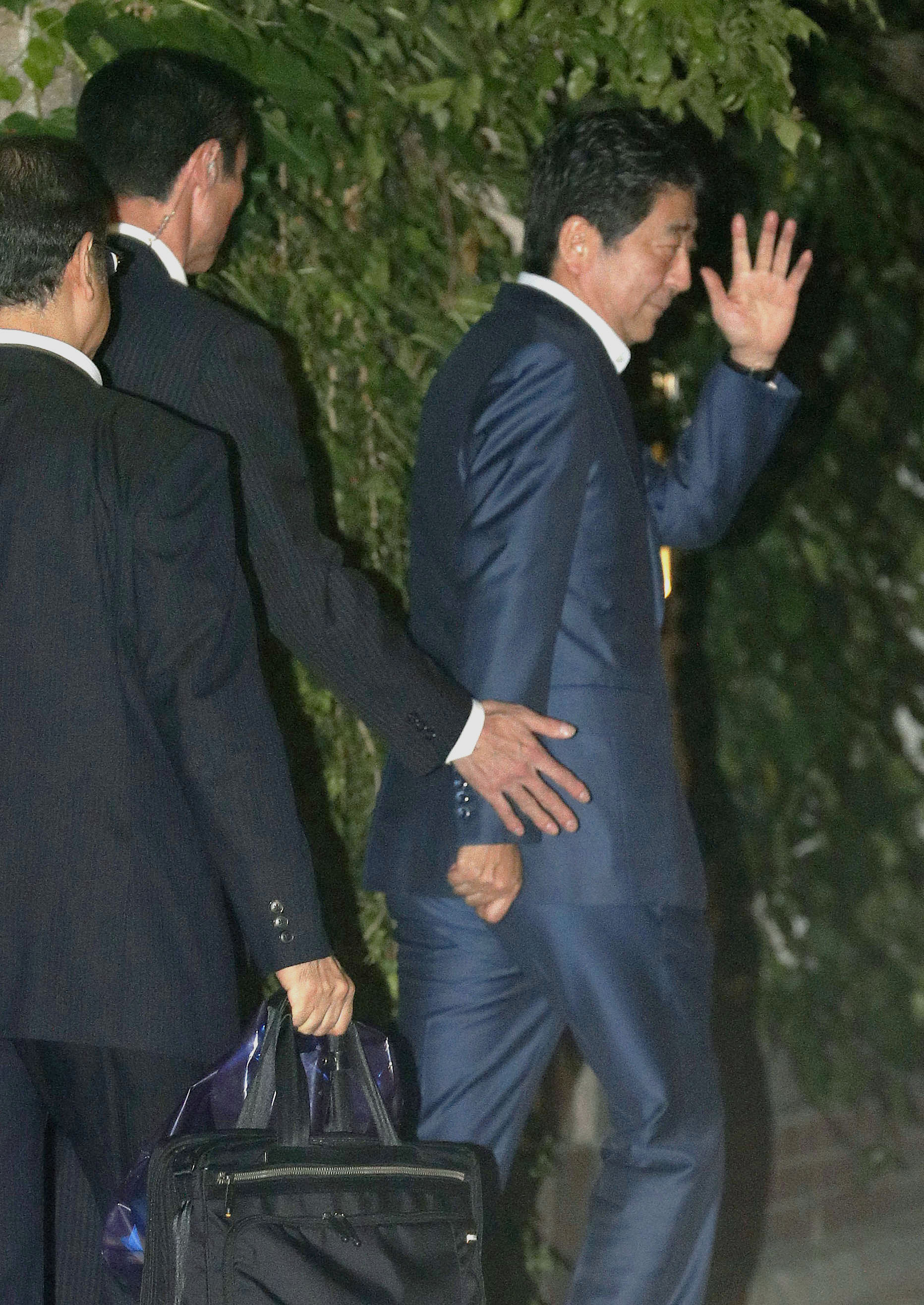 Other issues in the campaign included preparations for the 2020 Olympics and Paralympics, and measures to reduce the number of children on waiting lists for nursery school.

Among other parties, the Japanese Communist Party won 19 seats and the Democratic Party five.

Ahead of the election, the LDP held 57 seats in the Tokyo assembly, followed by Komeito with 22, the Japanese Communist Party with 17, the Democratic Party with seven and Tomin First six.

A total of 259 candidates, including a record 65 women, ran in the assembly race. The LDP officially endorsed 60 candidates, with Koike's party fielding 50, the Japanese Communist Party 37, and the Democratic Party and Komeito 23 each. Komeito is also the LDP's coalition partner in national politics.