Kyrie Irving, guard for National Basketball Association side Cleveland Cavaliers, made an appearance at a store in Tokyo on July 21, where he met with scores of Japanese fans.

Irving was in the city as part of a promotional tour for sportswear company Nike, which sponsors the 25-year-old. 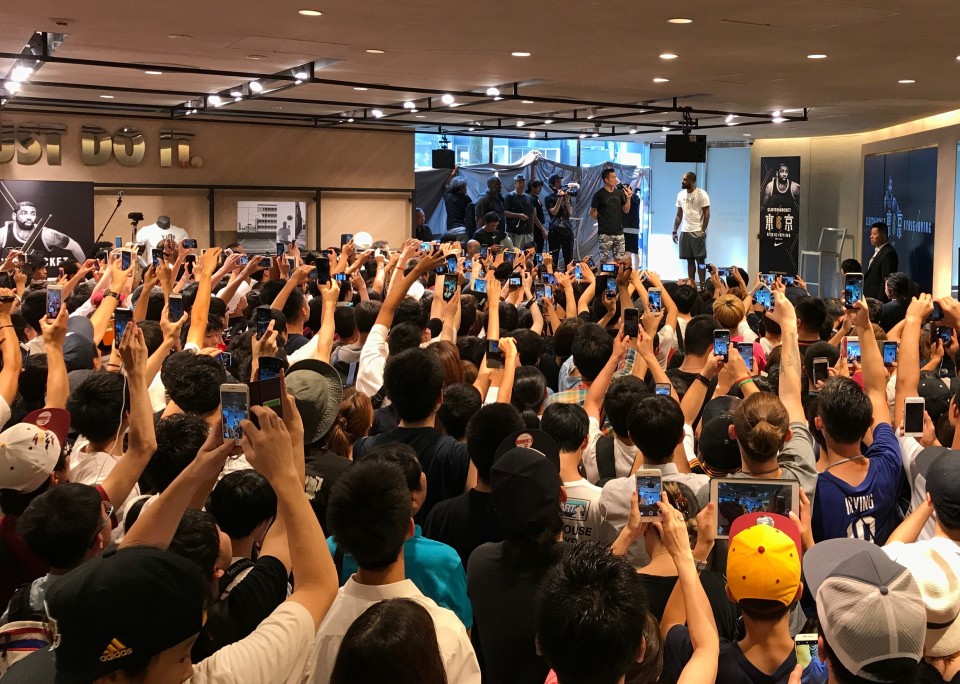 Confronted by a barrage of smartphone camera, Irving spoke to fans at the Nike store in the Harajuku area of Tokyo. 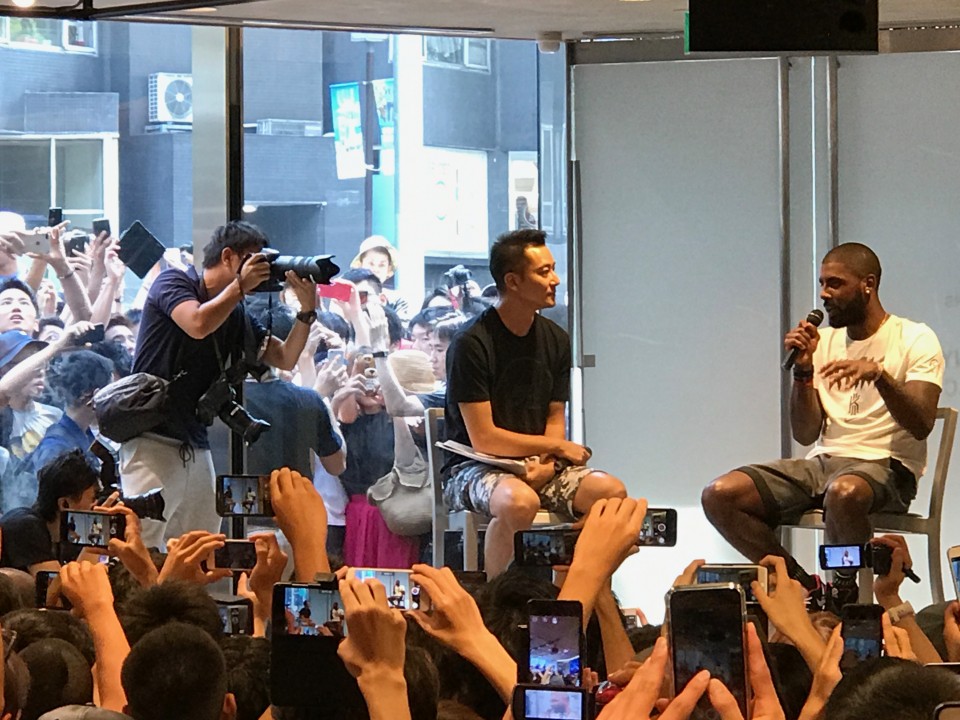 As part of the event, Irving was photographed and interviewed, and talked about what it takes to be a superstar basketball player. 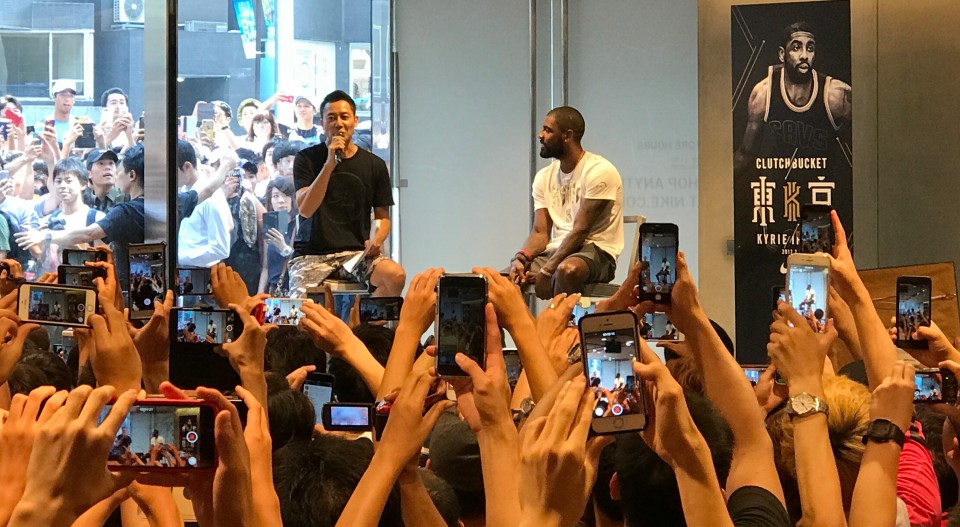 Some of the fans in the store flew in from as far afield as Hong Kong and Australia.

Some queued up outside from 06:00 to see Irving in person. 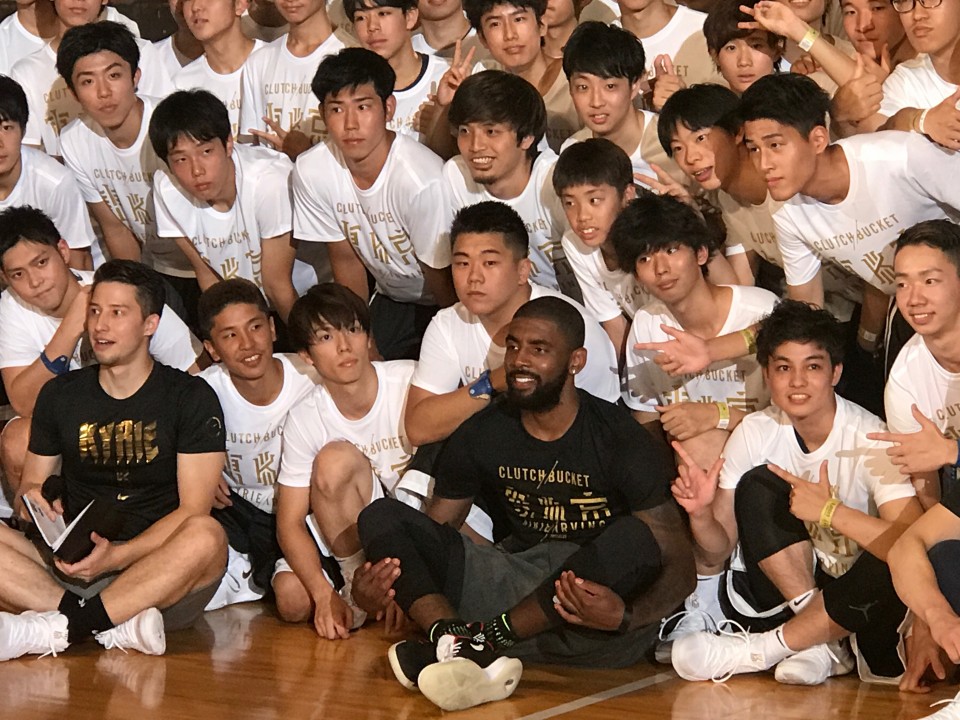 As part of the event, Irving ran a basketball clinic and a skills contest for selected basketball-loving students from across Japan. 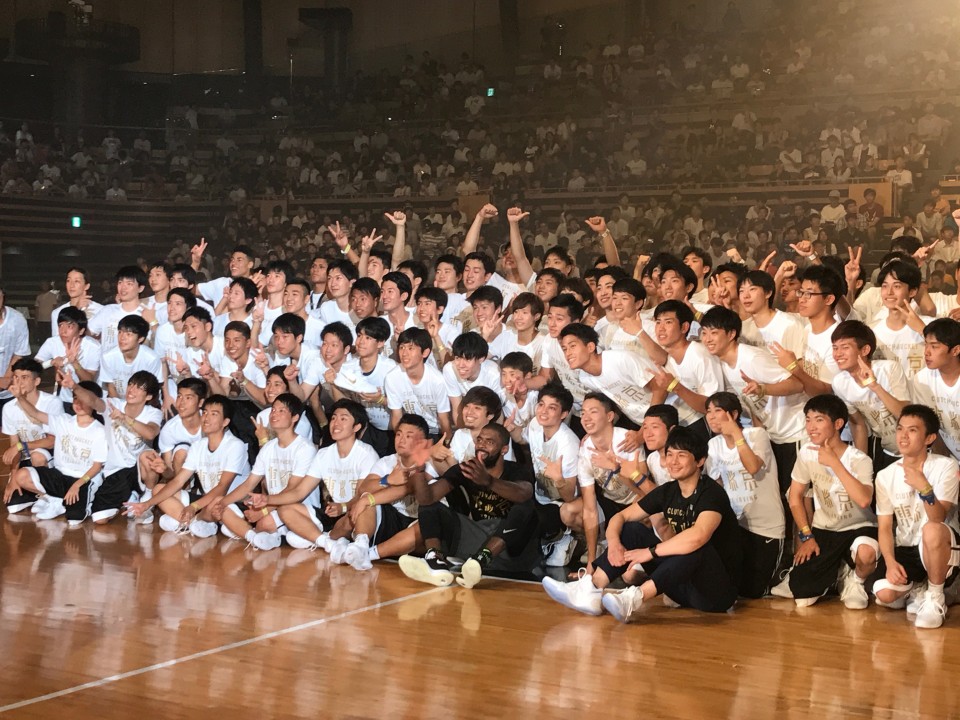