Hirohito "uncomfortable" with war but powerless to stop

Emperor Hirohito was uneasy with Japan's drift to war in the 1930s and 1940s but was too weak to alter the course of events, according to a declassified British government assessment of the Japanese monarch upon his death in January 1989. 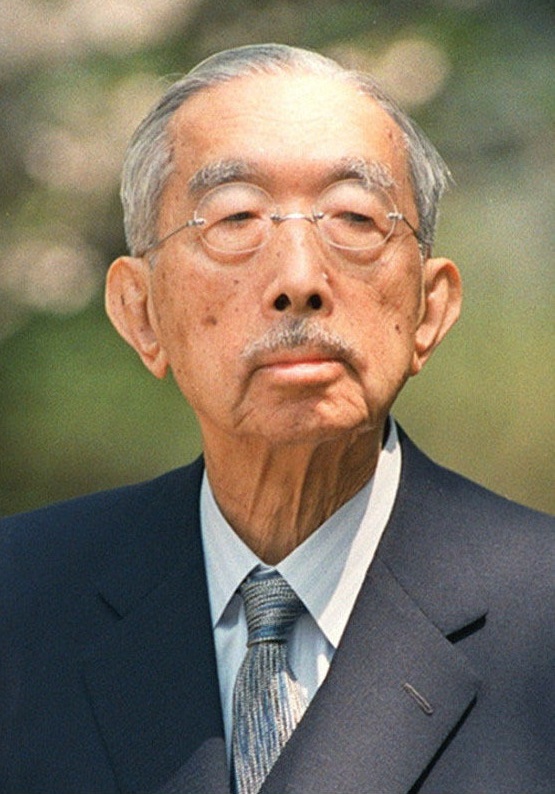 Debate has often raged over the extent to which Emperor Hirohito was culpable for Japan's wartime past with some critics claiming he was complicit in the atrocities.

Writing a few weeks after the monarch's death, John Whitehead, Britain's ambassador to Japan, stated, "A man of stronger personality than Hirohito might have tried more strenuously to check the growing influence of the military in Japanese politics and the drift of Japan toward war with the western powers."

"The contemporary diary evidence suggests that Hirohito was uncomfortable with the direction of Japanese policy."

"The consensus of those who have studied the documents of the period is that Hirohito was consistent in attempting to use his personal influence to induce caution and to moderate and even obstruct the growing impetus toward war."

But Whitehead wrote that ultimately Hirohito was "powerless" and any comparisons with Hitler are "ridiculously wide of the mark."

Whitehead's dispatch to the then Foreign Secretary Geoffrey Howe was declassified on Thursday at the National Archives in London.

Hirohito was described in the letter as "ill-suited" by personality and temperament for the role of emperor.

The ambassador argues Hirohito did try and influence the military in an indirect way and says one of his biggest achievements was to secure Japan's surrender in 1945, as well as suppressing a coup in 1936.

However, he wrote there was a real possibility that if the Emperor was too insistent in his views he could have been completely isolated or replaced with a more pliant member of the royal family.

Whitehead explains that although the emperor was considered "sacred" and all-powerful in Japan's prewar constitution, his power was limited by ministers and the military.

After World War II, the emperor's formal powers were vastly reduced and the ambassador believes the "humility" shown by Hirohito was fundamental to the Japanese accepting the new constitutional framework and Allied occupation.

He paid tribute to Hirohito for Japan's international rehabilitation with his tour of European capitals in 1971.

Whitehead noted more indifference -- particularly among the young -- toward the emperor in the 1980s which he put down to his age and the fact that he no longer played such a central role in Japan's Constitution.

That said, he noted the "strength of emotion" displayed by the Japanese during the emperor's terminal illness. Despite this, he adds there is no interest in returning to a prewar position where the emperor is predominant. 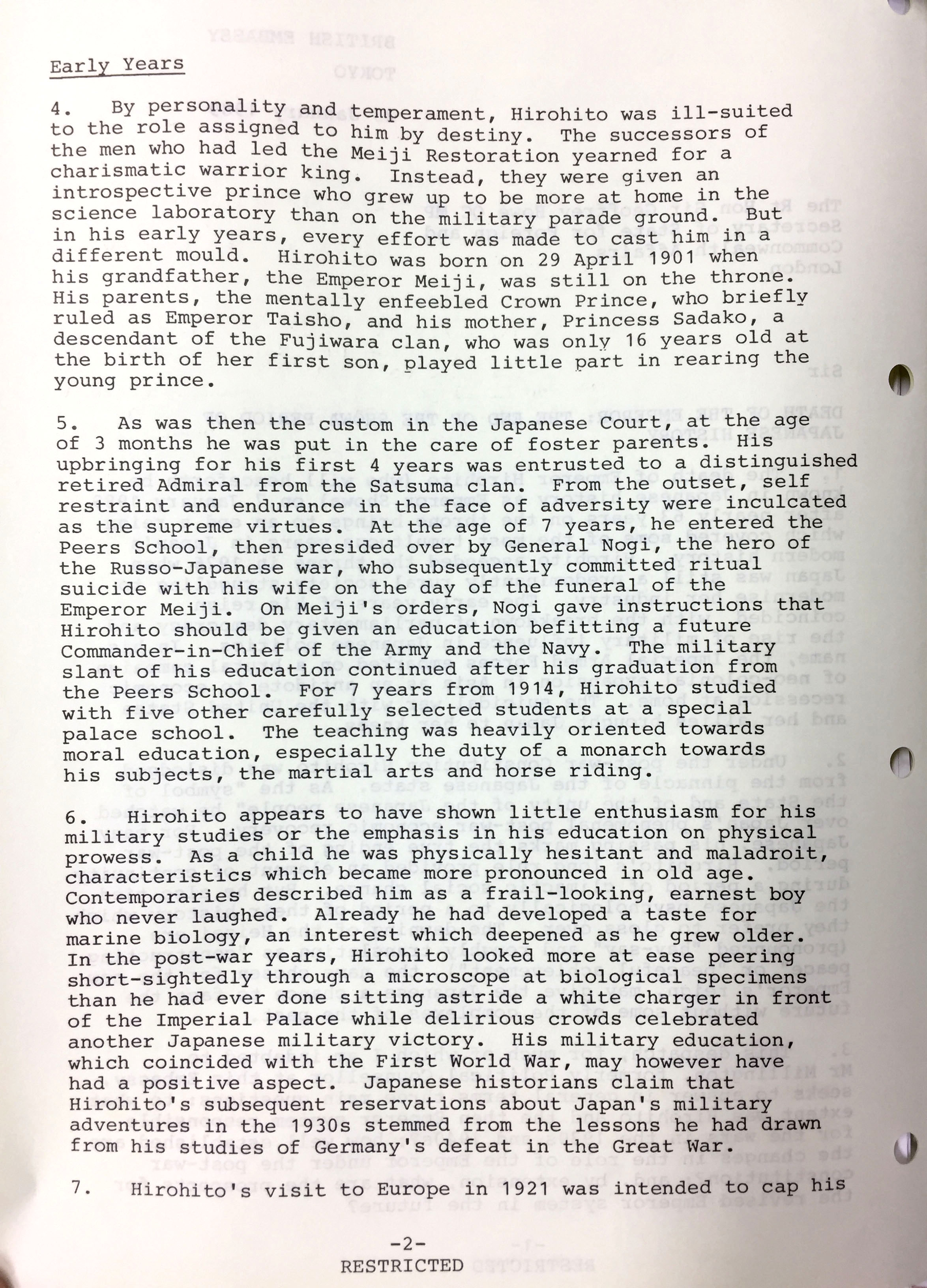