A sense of responsibility toward the survivors of the atomic bombings of Hiroshima and Nagasaki has led a U.S. man on a lifelong journey to work for the abolition of nuclear weapons and use poetry to communicate their dangers. 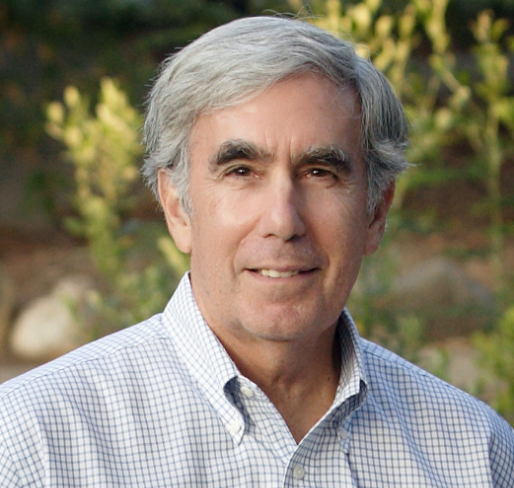 Krieger has been working on nuclear disarmament for a total of 47 years. He has written five volumes of poetry as part of these efforts, two of which have been published in Japanese.

"I believe we must appeal to both the mind and the heart," Krieger told Kyodo News. "It is necessary to make both a practical appeal and a moral appeal for the abolition of nuclear weapons."

Themes in his poems range from the urgency of the need for peace to his impressions of "hibakusha" who lived through the World War II bombings of Hiroshima on Aug. 6 and Nagasaki on Aug. 9, 1945, that killed an estimated 214,000 people by the end of the year.

"I view the hibakusha as ambassadors of the nuclear age...I have tried to capture their pain, suffering, forgiveness, wisdom and hope in my poetry," Krieger said.

Visiting Japan as a 21-year-old university graduate during the Cold War, Krieger was "awakened" to the horror of nuclear weapons by artifacts he saw at the memorial museums in Hiroshima and Nagasaki.

A child's tricycle in the Hiroshima museum, burned and bent, seemed to him "a symbol of the death and suffering of children, who were undoubtedly beneath the bomb."

"I came to understand that if humankind did not solve the nuclear problem and continued with a mad arms race, we faced the prospects of a global Hiroshima," he said.

His work in both activism and poetry reflects a frustration that 72 years later, the threat of nuclear war remains real. His foundation reaches out to political decision-makers to advocate for nuclear abolition.

In January, the foundation released an open letter to then President-elect Donald Trump urging him to enter talks for a world without nuclear weapons, noting with alarm that he had suggested on occasion that Japan should acquire a nuclear arsenal one day.

"Nuclear weapons have no place on our planet, and we must all work to abolish them before they abolish us," Krieger said.

He hailed the recent adoption at the United Nations of the world's first nuclear ban treaty, but voiced disappointment at Japan's refusal to participate, along with the nuclear weapon states and other countries under the U.S. nuclear umbrella.

"For the Japanese government to choose its security relationship with the United States over its bond with the people of Japan, including the hibakusha, seems to me to be an act of bad faith on the part of the government," Krieger said.

But it is not too late for Japan to sign and ratify the treaty, and the Japanese people must demand this of the government, he said.