One year after release, Pokemon Go is fitness tool for older people

About a year after the craze over the release of Pokemon Go, the smartphone app game has largely become a tool for middle-aged and older people to stay fit as well as a way for some Japanese tourist spots to attract visitors.

One day in early July, 48-year-old Tsutomu Misago was touching the screen of his smartphone in Tempozan Park in Osaka, western Japan, where hordes of young players used to gather to catch rare virtual characters of the location-based game.

"I've nothing to do on my days off," Misago, who runs a construction business in Kobe, said while playing Pokemon Go. Getting out and playing the game is "better than just staying at home," he said, wiping sweat off his face. 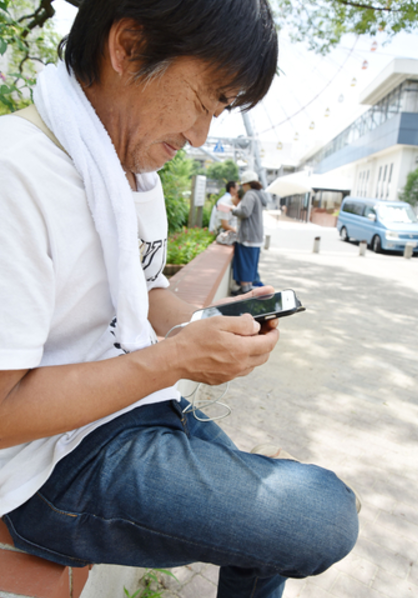 There was another middle aged man nearby walking with his smartphone.

"I'm a job bachelor," said the 56-year-old company employee, who lives in Osaka apart from his family due to his job. "I keep playing it as I have few other reasons to go out."

In Tokyo's Ueno Park, which was also once a popular place for Pokemon Go fans, there were far fewer people playing the game than before. 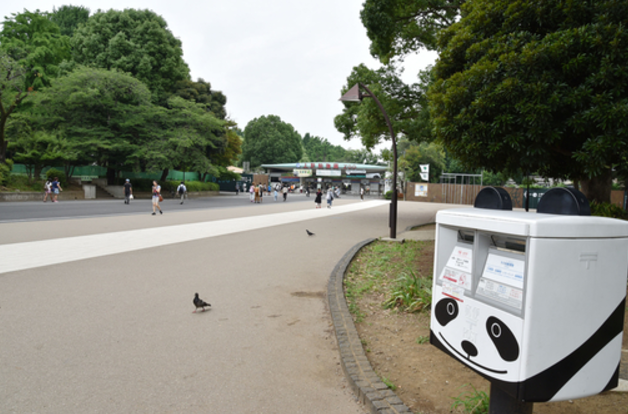 "I stopped playing it after two months as I felt tired of walking," said a 20-year-old man strolling in the park with his girlfriend.

They were in the park "to see the baby panda," he said, referring to a giant panda cub born in June at a zoo adjacent to the park.

The augmented reality game jointly developed by Nintendo Co., Pokemon Co. and Niantic Inc. was released in Japan on June 22 last year, about two weeks after its global debut in the United States, Australia and New Zealand.

As it had elsewhere before, the game immediately became a social phenomenon in Japan, flooding parks and streets with players trying to catch various "Pokemon" monsters that appear superimposed on their smartphone screens based on the player's location. 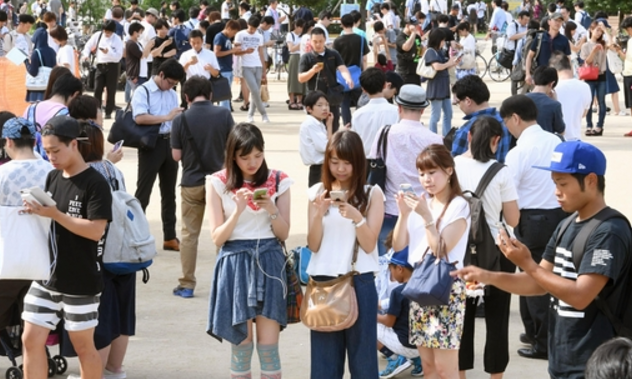 The game was blamed for causing traffic accidents and trespassing problems involving players getting carried away.

According to Tokyo-based research agency Values Inc., the number of players who play the game at least once a month climbed to an estimated 11 million in Japan shortly after its domestic release in July last year.

The figure had halved by the fall of 2016 with the frenzy calming down.

The proportion of Pokemon Go players in their 20s and 30s dropped to 52 percent from 62 percent after 12 months, while that of people aged 40 or older rose to 48 percent from 38 percent, according to Values.

Older people have continued enjoying the app despite its shrinking popularity among younger players. Some senior citizens' clubs have promoted it as a way to increase their outside activities.

Akira Hata, professor at Chiba University's Center for Preventive Medical Sciences, praised the use of Pokemon Go as a health tool.

"Walking is helpful to prevent us from becoming overweight and suffering from high cholesterol," he said. "It's successfully designed to get people accustomed to activities."

On the tourism front, some municipalities have continued using the app as a means to solicit visitors.

The tourism office in Amanohashidate area of Miyazu, northern Kyoto, is one example.

The area, known as one of Japan's three most scenic spots, in March announced a collaboration with the operator of the game.

It created a map showing where players can catch Pokemon Go game items at sightseeing spots.

"I have long wanted to visit Amanohashidate," a 40-year-old tourist from Ishikawa Prefecture said recently. "I finally decided to come because of Pokemon," he said.

The tourism office officials said Pokemon Go seems to have been "a good cue" motivating people to visit the area.

Similar tourism promotion moves utilizing the game are also going on in Miyagi, Fukushima and Saitama prefectures, although it is still not clear how effective these campaigns are.

Pokemon Co. said it plans to enhance the features of the game and plans for players' events to boost the game's popularity. 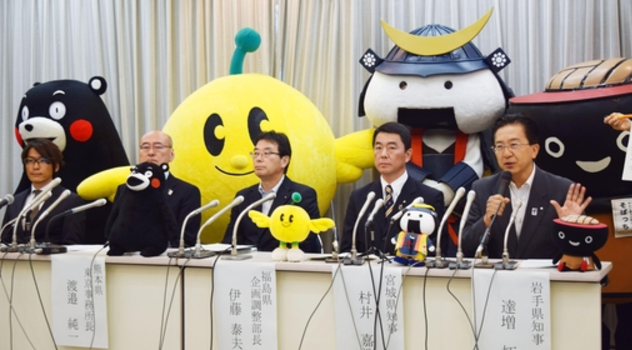