An estranged wife of a former violin maker in Nagoya, Aichi Prefecture, was arrested Tuesday on suspicion of destroying 54 violins and 70 bows collectively worth around 105.9 million yen ($950,700) that belonged to him, police said. 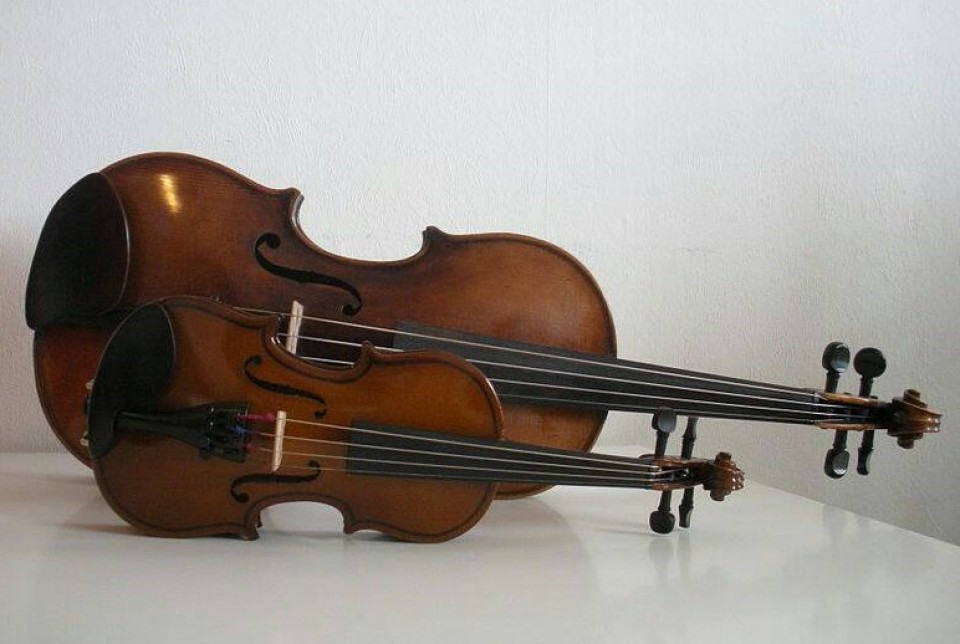 Midori Kawamiya, a 34-year-old music instrument seller in Tokyo, has admitted to breaking into his home in Nagoya but denied that she damaged the equipment, according to police.

The 62-year-old Norwegian man used to make and sell violins in Nagoya. The damaged violins were made or collected by him and included an Italian one worth about 50 million yen.

The couple, who separated last year, were in the middle of a divorce when the incident allegedly took place.

Kawamiya allegedly entered her then husband's workshop inside his home in Nagoya by breaking in through a window sometime between Jan. 30 and Feb. 19 in 2014 and destroyed the violins and bows. He had been on a business trip during the period.

Kawamiya, who was going back and forth between Japan and China, was arrested upon her return to Japan.