The Defense Ministry's top bureaucrat decided to conceal the existence at the Ground Self-Defense Force of controversial logs detailing the daily activities of Japanese peacekeepers in South Sudan to maintain the ministry's position that the records had been discarded, government sources said Wednesday.

Tetsuro Kuroe, vice minister of the Defense Ministry, told Gen. Toshiya Okabe, GSDF chief of staff, in February there was no need to reveal the logs as they were kept personally by a GSDF member and were not official documents, the sources said.

The decision not to reveal the logs was endorsed at a meeting involving Kuroe, Defense Minister Tomomi Inada and other senior officials of the ministry and the SDF on Feb. 15, other government sources have said Tuesday.

Any government documents suggesting a conflict situation in South Sudan would be sensitive in Japan, especially in connection with the war-renouncing Constitution, which imposes strict restrictions on the use of weapons by the SDF overseas.

Kuroe told Kyodo News he could not comment on the matter as the ministry is conducting an internal investigation into whether the existence of the logs at the GSDF was systematically concealed. 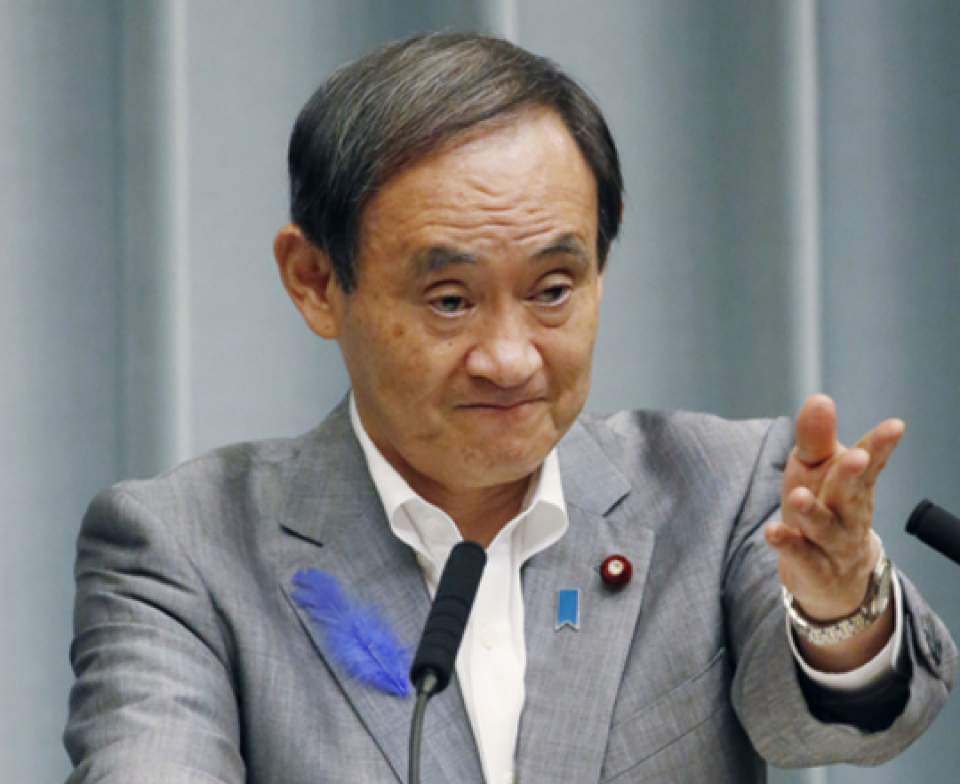 Inada told reporters she neither authorized the concealment of the logs nor approved a plan to withhold the fact that they existed. She also denied later Wednesday there was a meeting on Feb. 15 to discuss the GSDF logs.

The sources said, however, Inada had been briefed about the discovery of the logs by a GSDF official on Feb. 13.

Opposition lawmakers have claimed that the ministry sought to hide the troops' activity records in an attempt to conceal the deteriorating security conditions in Juba, the South Sudan capital, so the GSDF troops could remain there to serve as peacekeepers.

The fresh revelation could deal a blow to Inada, who continues to face questions over her competence following a series of missteps.

The Inspector General's Office of Legal Compliance under the direct control of the defense minister is currently looking into whether the ministry intentionally concealed the activity logs.